Greensboro Police confirmed a fight and no shots fired at Four Seasons Mall. Police said things got blown out of proportion. 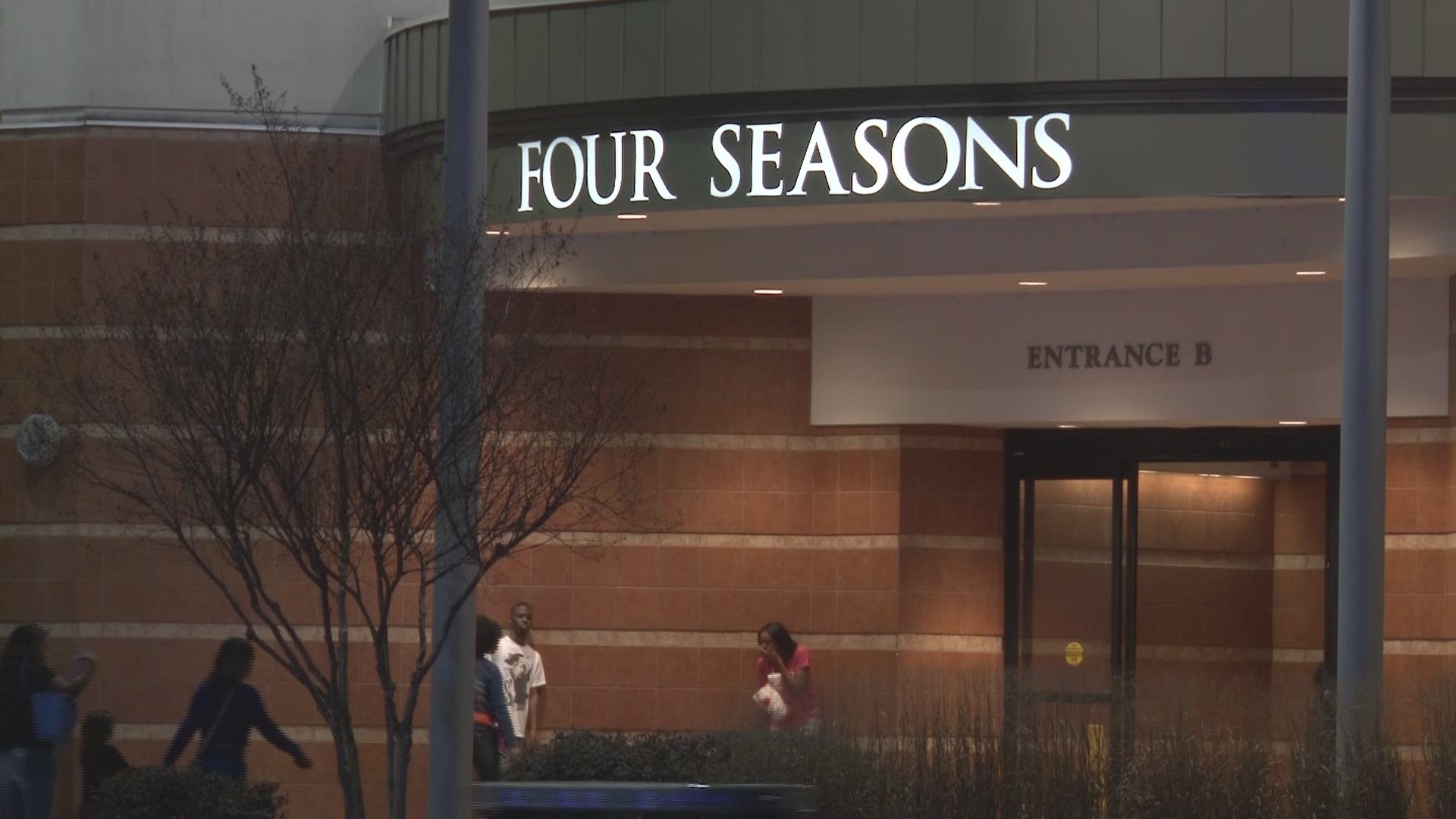 GREENSBORO, N.C.-- Greensboro police and Four Seasons Mall security have been busy Saturday night after teens got into a fight and rumors of shots fired started spreading via social media.

Officers tell WFMY News 2 some teens and another group of adults got into a small fight. At some point information started circulating that shots had been fired.

Stores inside the mall decided to put themselves on lockdown, police said.

Numerous people posted on Facebook and tweeted that shots were fired, despite no confirmation from police or mall security.

One person was treated for a panic attack, officers say.