The Real Life Of Triad SWAT

We see SWAT teams in television dramas but what is it like for a real-life officer? WFMY News 2's Maddie Gardner went to Alamance County to find out. 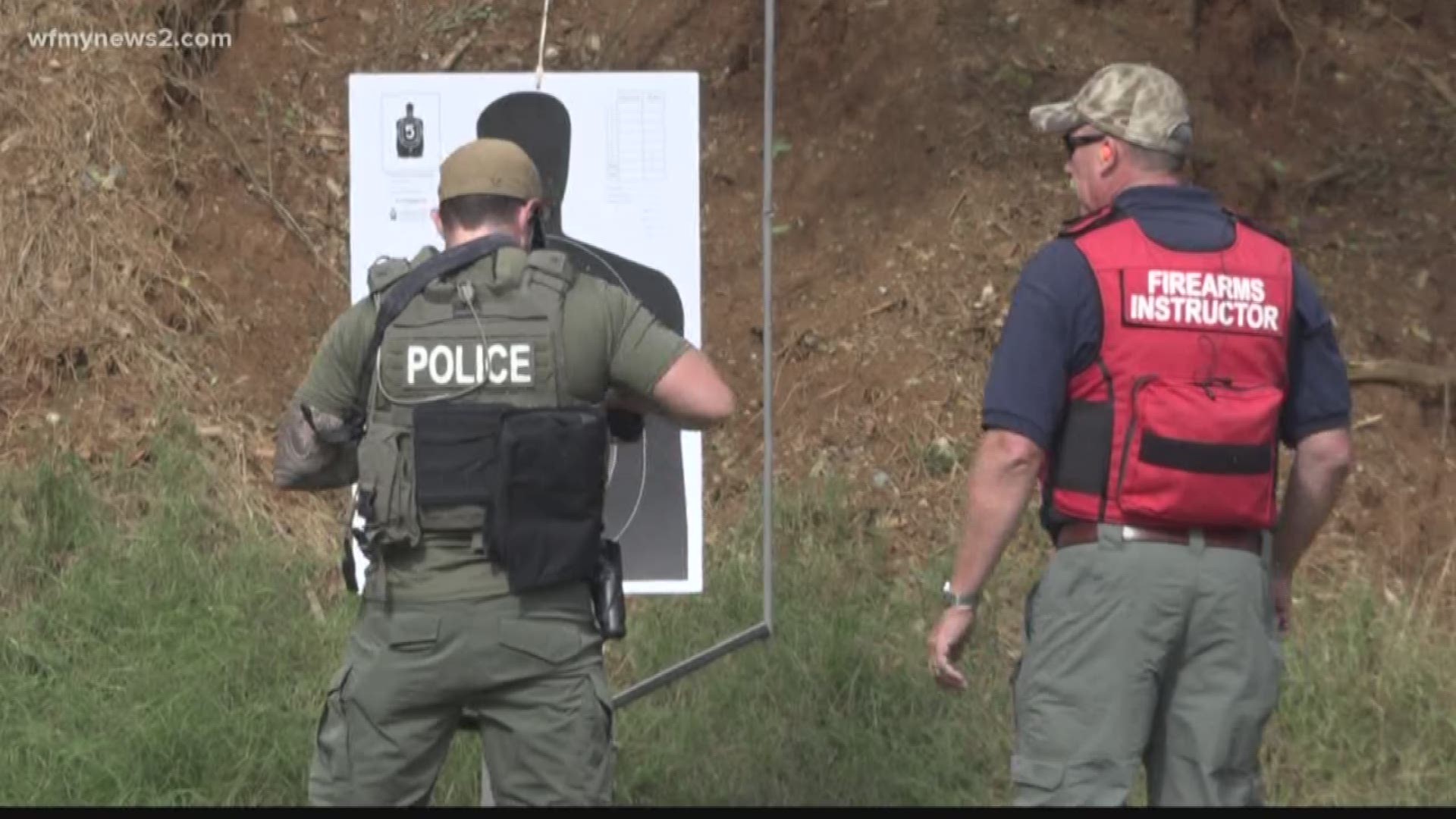 ALAMANCE COUNTY, NC -- The Special Response Team, better know as SWAT. It's a job that doesn't wait, that isn't just for anyone and the risk is real.

"Just thinking about my job – I mean there’s an inherent danger, we know that and we all accepted that going into this," Officer Swiggit, the newest member of the SRT in Alamance County said.

Officers from Burlington, Elon, Graham, Mebane and Gibsonville make up one team of 18 officers. When there's a situation, they all respond.

"You have to be ready to go – it could come in the middle of the night or while you’re on your shift," Officer Brandon Newsome said.

Officers must apply to be on the SRT and after a lengthy interview and screening process they're accepted. This team responds to anything from hostage situations, to arrest warrants where a suspect is barricaded in a building. And if that sounds difficult, you should see their training.

Twice a month the team meets in Alamance County to train for close to 9 hours. From physical tests to time on the shooting range, it's this training that keeps them ready to protect you.

Sappington put a group through a round of PT that involved 25 pushups, 25 sit-ups, running up four flights of stairs with their full gear (rifle included) and a 25 pound weight. Then, they ran 100 yards. After that they picked up another officer, yes, a human, and ran with them on their shoulders. Next? They strapped on a gas mask and crawled through a small tunnel before running half a mile. Their time to complete the course in? Less than 16 minutes.

The physical aspect is grueling, yes, but so is the mental.

"The nerves are there but you put that in the back of your mind and keep pushing forward," Officer Brandon Newsome said. Newsome is from the Graham Police Department and a four-year member of the SRT.

Swiggit says SRT was a goal for him as soon as he became a police officer. Only nine months in and he has no regrets. For him it's about getting the bad guys.

"Our job is to improve life in the community and knowing that we’ve taken somebody who will hurt somebody off the streets is a positive," he said.

On the other end of the SWAT spectrum, Officer Craig Andrews, a 25-year member of the team.

The number of mission these guys go on could be two or three a month to one every three months.

PHOTOS: A Day In The Life Of SWAT

That's why this training is so important - it keeps skills sharp and team members ready. It takes a ton of planning to complete a mission. That's what these officers say differs the most from SWAT shows that you see on television. 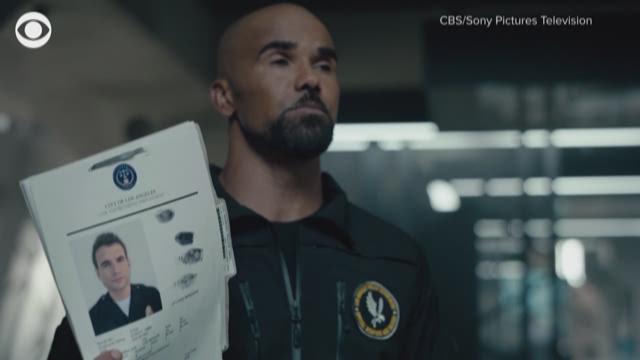 Safety is key. Yours, theirs and ours.