Zoe Roth is the now 18-year-old Mebane native behind the 'Disaster Girl' meme you've probably seen on Instagram, Facebook, Twitter, the board game 'What Do You Meme?' and so much more! 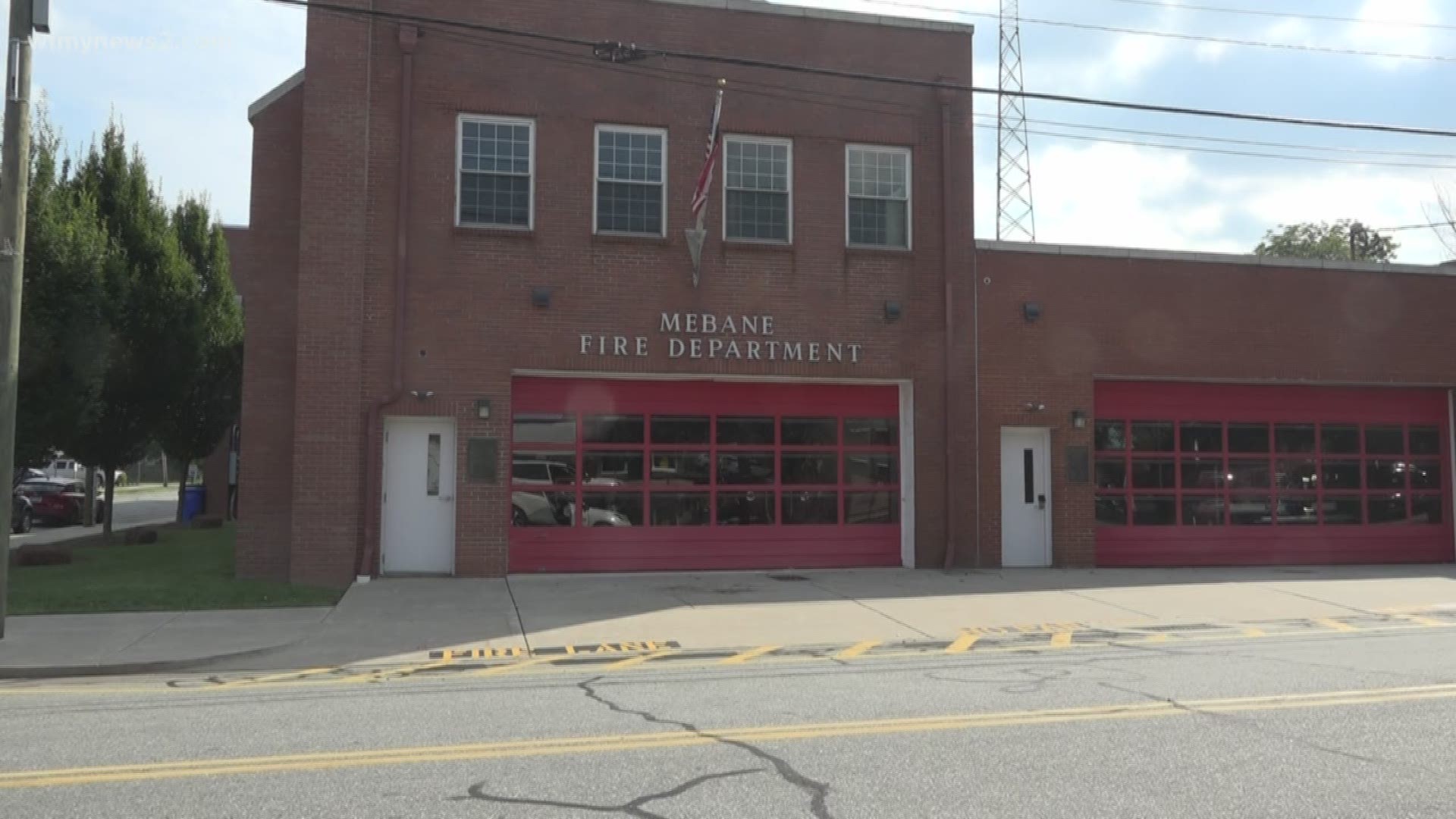 MEBANE, N.C. -- It's the meme seen 'round the world, and it all started in Alamance County.

Zoe Roth is the now 18-year-old Mebane native behind the 'Disaster Girl' meme, also known as the 'Fire Starter' meme you've probably seen on Instagram, Facebook, Twitter, the board game 'What Do You Meme?' and so much more!

Roth's father took the picture of her when Zoe was four years old. The Mebane Fire Department was holding a burn training in 2004 when it was taken, so it should comfort you to know she wasn't slyly smiling during an actual disaster.

"The Mebane Fire Department was test burning the house that used to be back here for practice so nobody was hurt, everybody was fine and the people whose house it was gave it up to the fire department for training so everyone was ok," Roth said.

The house they burned for the training was on the corner of W Holt and S Fourth Street.

Keep in mind this was before Facebook or any popular social media outlet took off, and the meme is still circulating to this day.

"My dad posted it to Zoomer and he posted it to Flickr and then JPG Magazine and it won this magazine photo contest and then once they posted it on their website that's when it took off."

Zoe says celebrities post the 'Disaster Girl' meme all the time. Chris Brown posted a rendition of it a few weeks back.

Zoe says the picture and subsequent meme has changed her life. National Geographic recently interviewed her about it.

"I was in L.A. working with National Geographic they're doing a documentary on the history of the internet and people whose lives have been affected by the internet so I went out there to talk about memes and myself and how it has affected me and how the internet has changed my life." Zoe said that documentary will air sometime in the Fall.

Zoe added that she has profited from the picture! She's using the thousands of dollars shes gotten to go toward college in D.C.

As for the man behind the infamous picture - Zoe's dad - there are no regrets.

"He had no idea it was gonna blow up but we still joke about it because it pops up in our life so often."

Zoe's childhood home is only a couple blocks away from where the original picture was taken in Mebane.