Bee Love Slater is the 18th transgender woman to be killed in 2019, according to the Human Rights Campaign,. 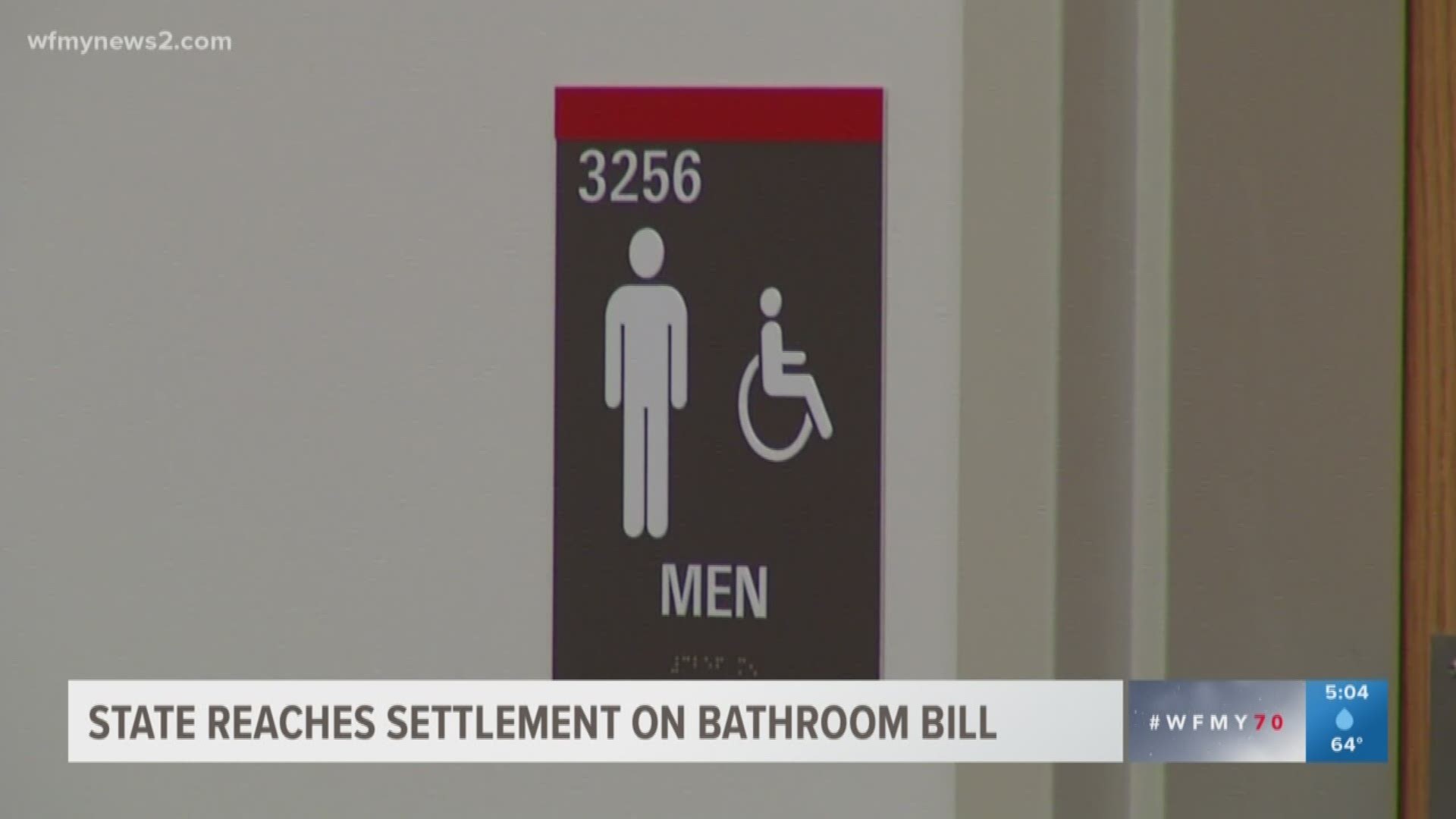 The body of a black transgender woman was recovered from a torched car in Clewiston, Florida, last week. According to the Human Rights Campaign, Bee Love Slater is the 18th transgender woman to be killed in 2019.

The investigation is ongoing and the Sheriff's Office said it could not be confirmed as a hate crime until a clear motive is found. But Love's best friend, Kenard Wade, said Slater was targeted as a member of the LGBTQ community.

''She had a really, really good heart," Wade told Wink. "She would never harm anyone, never put anyone in harm's way. How could someone go to that extreme to get rid of her?"

According to Wade, Slater had received threats the night of the fire. She told him over text that she wanted to leave town to avoid trouble.

"Bee love was kind to everyone she came in contact with and her presence touched me for just the four months that I shared with her was amazing!" Dezmond Bass, who helped coordinate Slater's candlelight vigil, wrote on Facebook.

'Okay, Mommy. I love you': that's the last text a NC mom received from son before his body was found riddled with bullets

Florida's hate crime laws do not specifically support transgender individuals and there are no protections at the federal level. The Trump administration continues to roll back key safeguards for the LGBTQ community.

"Our society needs to work to ensure transpeople can live without fear," The ACLU of Florida said Thursday.

The week of Slater's death, 17-year-old Bailey Reeves, a transgender woman from Baltimore, was shot and killed on Labor Day. It was the fifth shooting of the night, police said.

In June, the American Medical Association called fatal attacks against transgender people of color an "epidemic." It proposed a plan to combat the violence, including educating people on the shocking statistics of these hate crimes, advocating for stronger law enforcement policies and increasing access to mental health treatment for LGBTQ individuals.