The Davidson County Sheriff Office has obtained warrants for Carson Glenn Simmons of the 180 block of Normans Lane. 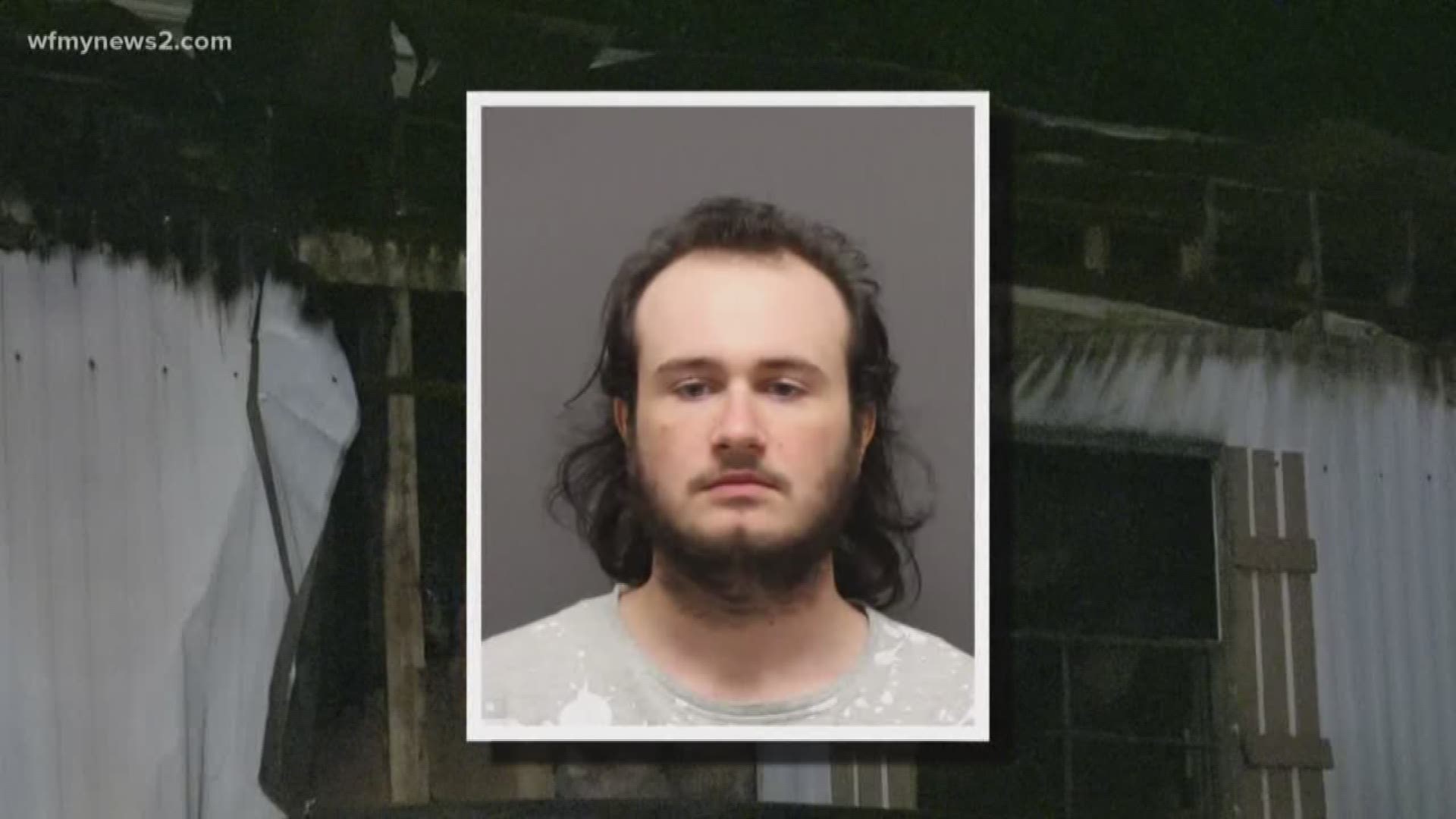 DAVIDSON COUNTY, NC (WFMY) - A 20-year-old man is wanted for murder and arson after deputies believe he killed a neighbor in the Wallburg community.

Firefighters responded to a structure fire call Saturday morning on the 350 block of Normans Lane in the Wallburg community around 8 a.m. They found 56-year-old Dennis James Vernon dead. An autopsy showed Vernon died after he was assaulted. Deputies previously believed Vernon died because of the fire.

Simmons of Winston-Salem has warrants out for 1st Degree Murder, Robbery With A Dangerous Weapon and 1st Degree Arson. Simmons is hiding from law enforcement and considered armed and dangerous. Anyone who sees him should call 911 or police immediately.