This week, state lawmakers will meet in Raleigh to sort out what will actually qualify as an id when you go to vote. 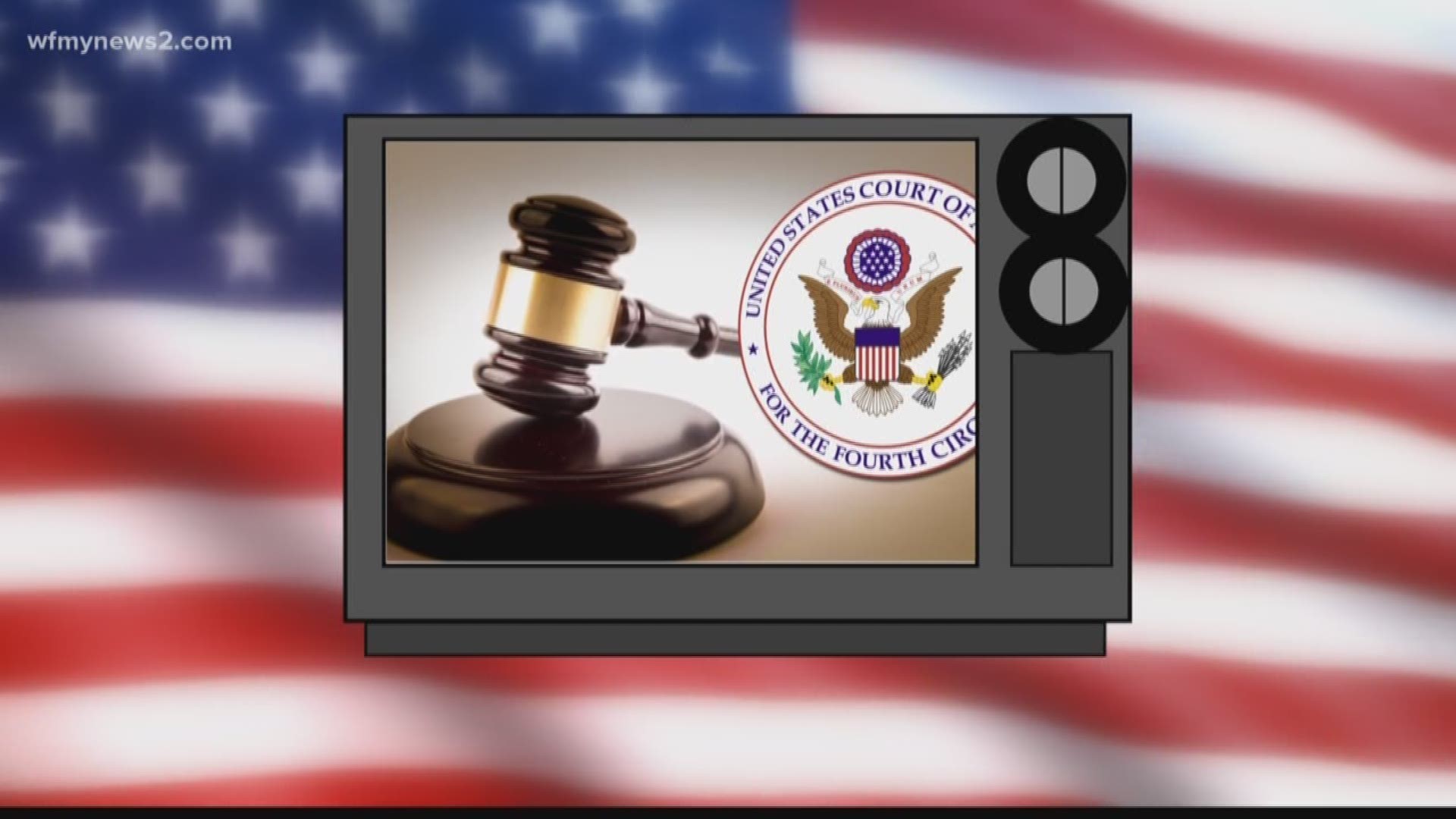 GREENSBORO, N.C. -- — After years of debate, the people of North Carolina weighed in supporting a voter I.D. amendment with 55 percent of the vote.

This week, state lawmakers will meet in Raleigh to sort out what will actually qualify as an id when you go to vote.

It's a question that has to be figured out before the law goes down in the books.

A non-partisan group we spoke with, says if the law passes through the courts, they would want as many options as possible.

"If it did go forward, as many ID's as possible. The state of West Virginia has a fairly good ID law which allows utility bills, bank statements if you do not have that photo ID, but many photo ID options. Importantly if you don't you still have an opportunity to attest -- that is sign a document under penalty of perjury that you are who you say you are and you get a ballot," said Bob Phillips, the Executive Director of Common Cause North Carolina.