Some are saying a man with his German Shepherd standing outside a polling precinct made them uncomfortable, but election officials tell 13News Now the man wasn't violating any laws. 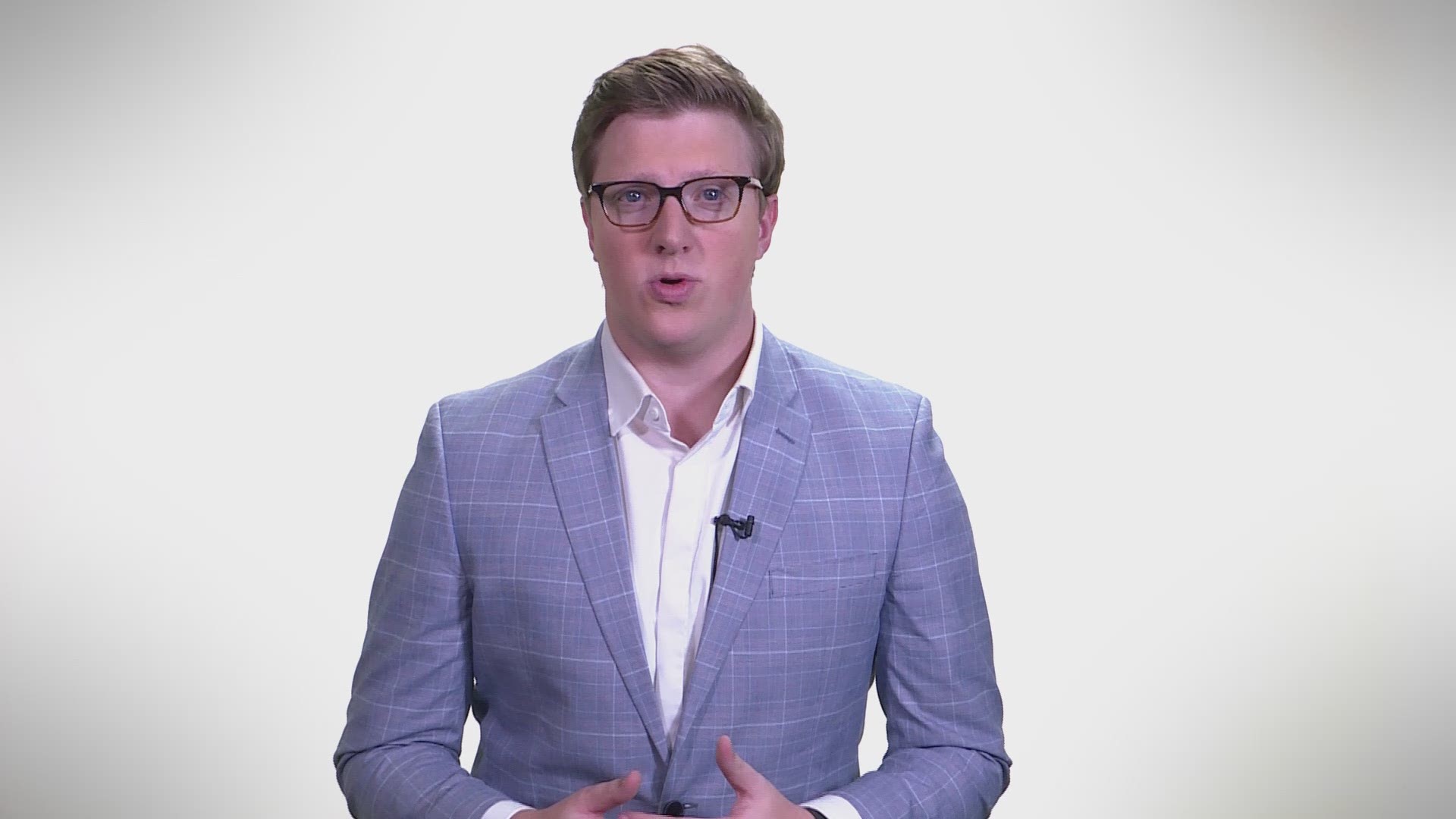 VIRGINIA BEACH, Va. (WVEC) — Questions of possible voter intimidation are being raised after a man reportedly stood outside a Virginia Beach polling location with a German Shepherd that barked at passing voters Tuesday morning.

The person who took the photograph asked not to be identified, but said it happened in front of the ARE voting site at 68th and Atlantic Avenue.

"I was very uncomfortable," the photographer told 13News Now.

The same picture was also sent to Norfolk City Councilwoman Andria McClellan, who posted it on Facebook.

"What the heck is happening in Virginia Beach??" McClellan wrote. "If this isn't voter intimidation, I don't know what is."

Election officials at the precinct, however, told 13News Now reporter Steven Graves the man wasn't violating any laws and had the right to be there, standing beyond the minimum distance campaigners are allowed to be.

Representative for Republican Party of #VirginiaBeach says the man is a known, excited Trump supporter who would do no harm.

Says if there was a threat or intimidation, it wouldn't be welcome at voting precinct and reported immediately. More on #13NewsNow this evening. pic.twitter.com/hj4zlN3uSM

The Brennan Center for Justice defines multiple examples of voter intimidation including:

Dissemination of misleading information about elections, including flyers or other communications that purposely misstate the time and date of an election, where it will be held, and how voting will happen.

WHAT CAN YOU DO?

If you believe you've been subject to voter intimidation while trying to vote, the ACLU and USA.gov both have extensive ways for you to contact officials. The Voting Section of the DOJ also accepts complaints about possible violations of the federal voting rights laws:

The Tegna Central Content Team contributed to this report