William Ice was from Jackson Center in Mercer County, Pennsylvania, and was wanted there in connection to other child predator cases including in Ohio. 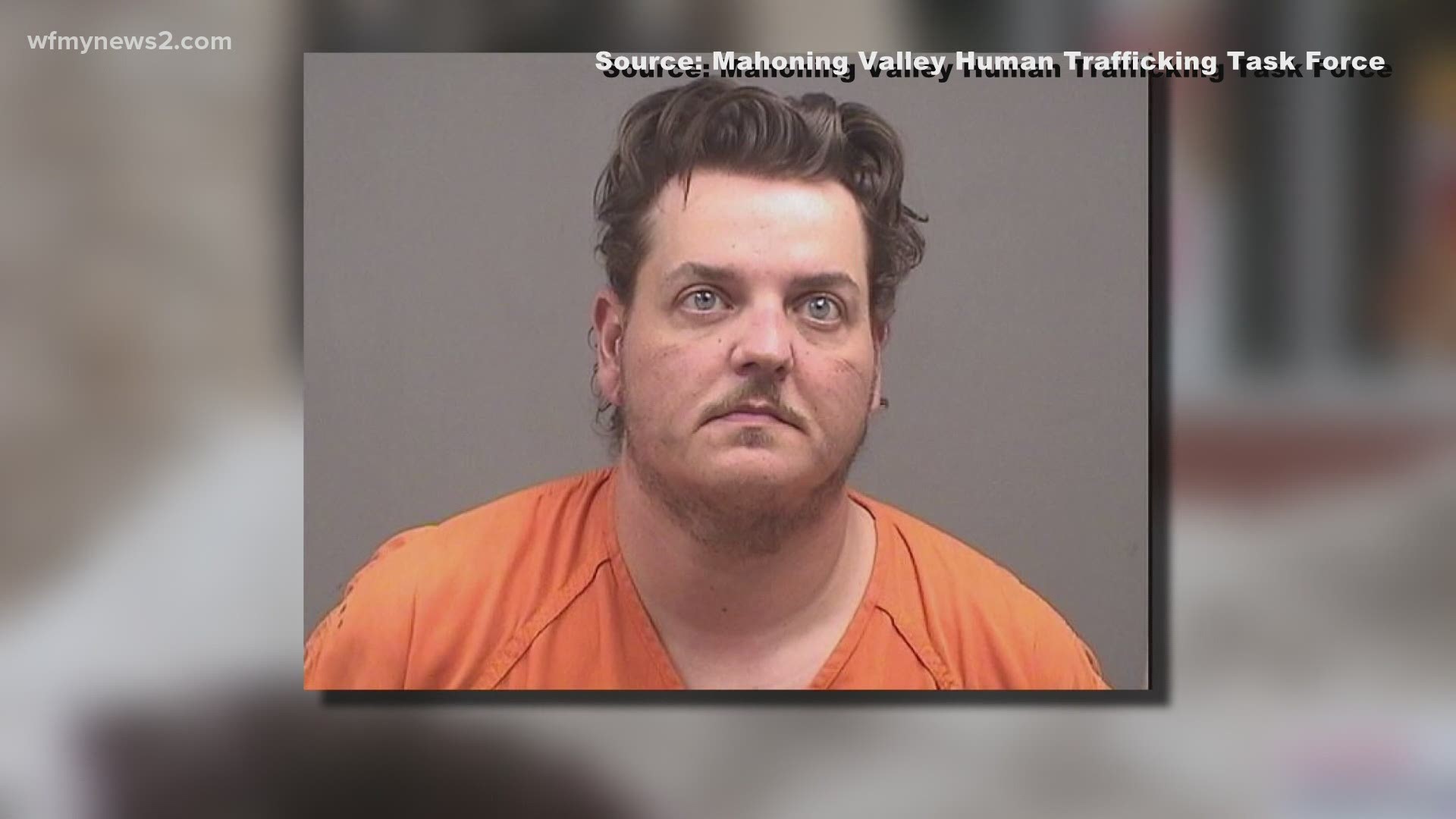 DAVIDSON COUNTY, N.C. — A man who kidnapped a Davidson County teen was already on the run and wanted by police in Pennsylvania.

Ice was reported driving a 2002 Dodge Sport around 8 p.m. Saturday night, Feb. 20, when Arkansas police officers recognized the vehicle parked at a McDonald’s restaurant in Lonoke.

The officers inspected the vehicle and found two people inside. They ordered the driver who was later identified as Ice to exit the vehicle, according to a news release. Police said he got out of the car but instead shot at officers and hopped back in the car and drove away.

Investigators said he shot and killed himself during the police chase. Childress was still inside the vehicle and was rescued.

The saga makes clear how much danger the teenager was facing the longer she was unaccounted for, according to officers. The incident surrounding her kidnapping wasn't Ice's first encounter with law enforcement or preying on minors.

Ice is from Jackson Center in Mercer County, Pennsylvania, and was wanted in connection to other child predator cases. Investigators said he took Childress after chatting with her over time using the alias, Will Hedgelin.

Authorities said Ice, who was a truck driver, had a criminal record and was also wanted in Pennsylvania.

According to Crime Watch PA, Pennsylvania State Police issued an arrest warrant for Ice in connection to another 14-year-old just two days before Childress was reported missing.

That warrant included charges of involuntary deviate sexual intercourse, aggravated indecent assault, corruption of minors, unlawful contact with a minor, and endangering the welfare of a child.

Pennsylvania authorities said Ice knew of the charges and was on the run.

Ice also had a pending criminal case for charges resulting from an online sting conducted by a Human Trafficking Task Force in Ohio.

Ice ended up in North Carolina where Davidson County investigators revealed he contacted Childress online through her school-issued computer via several social media and messaging platforms.

Davidson County Sheriff Richie Simmons said school internet and laptops have firewall protection in place when students are in school. However, when they are outside school, as is with virtual learning and using other internet sources that lack restrictive firewalls, certain websites, apps, and communication cannot be flagged easily.

"She's definitely traumatized and has a long road ahead of her to recovery," investigators said after talking with Childress who was brought back to Davidson County.

Investigators said Ice targeted middle school-aged children. They said he was speaking to them using multiple social media outlets and even Skype.

The Amber Alert was canceled for Childress just after midnight on Sunday morning.