Tyvonne Upshur crashed his car into a pole after stabbing a woman multiple times at a Taco Bell, witnesses didn't let him leave the scene, police say. 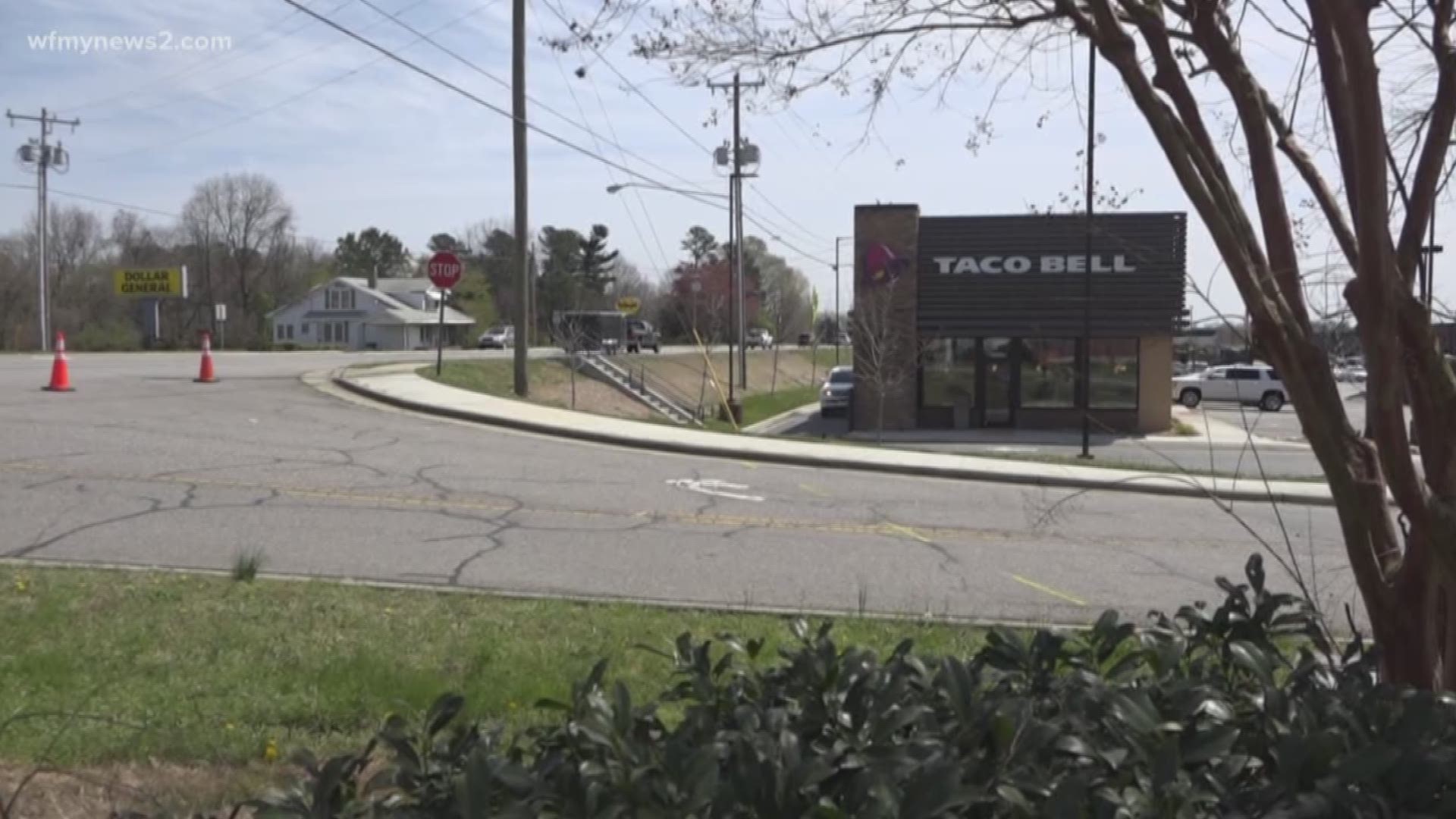 ARCHDALE, N.C. — A Greensboro man accused of stabbing a woman at a Taco Bell in Archdale knew her from church. That’s according to Archdale Police who said Tyvonne Quantaine Upshur wanted to date the woman but she turned him down.

Upshur was arrested Sunday night after stabbing the woman, Celestial Rose Lambert, 19, in the back several times. The stabbing happened around 10 p.m. at the South Main Street restaurant.

Several people helped to hold down Upshur, who police say also crashed his vehicle into a utility pole near the parking lot.

Other family members helped Lambert until emergency crews arrived. She was taken to High Point Medical Center by EMS and then airlifted to Wake Forest Baptist Medical Center.