Did you know he wasn’t born with the name Martin? Oh, and he won a Grammy! 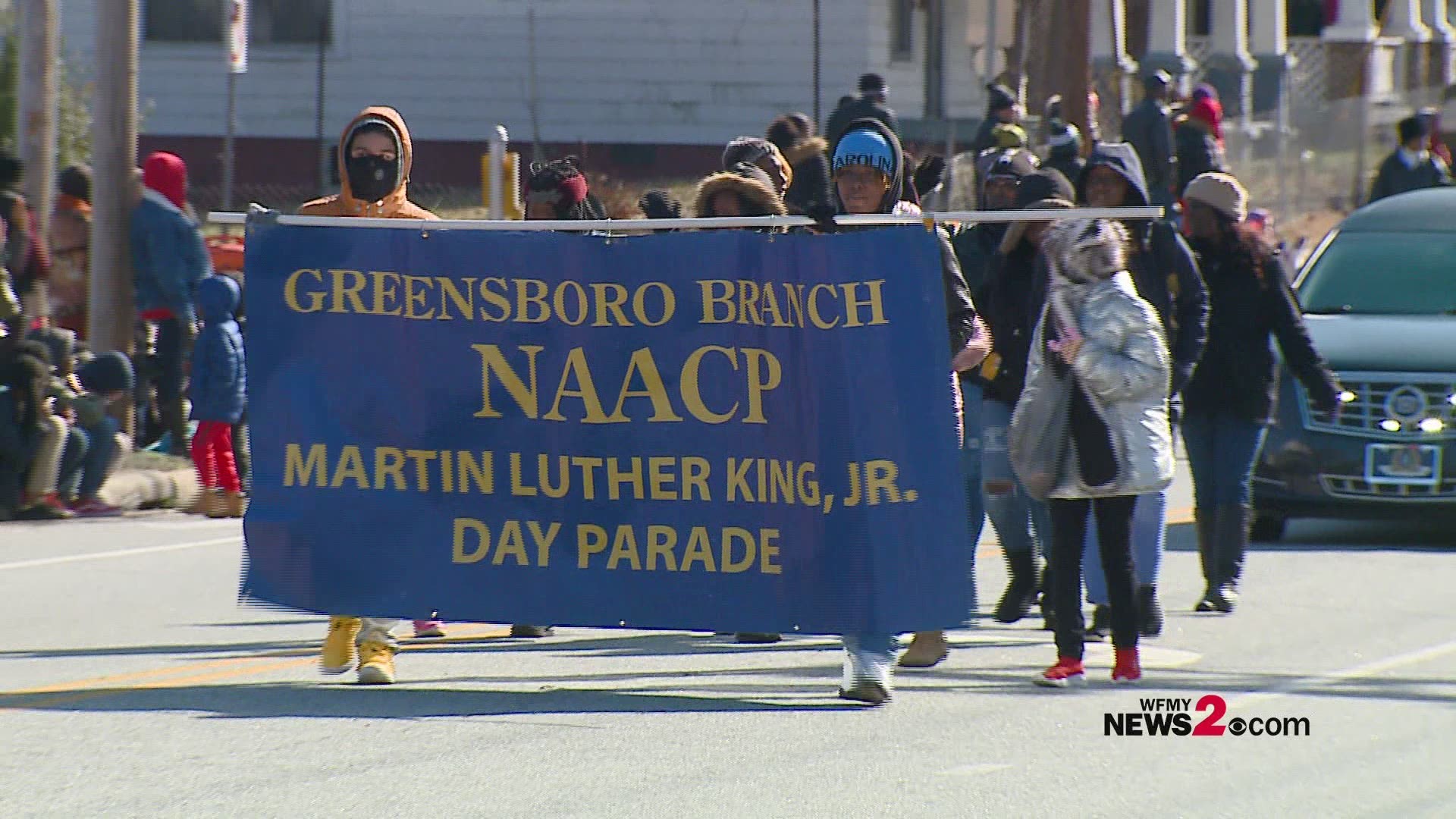 ATLANTA — Dr. Martin Luther King Jr’s incredible life, inspiring ideals and lasting legacy are a part of our children’s education. But, there are several things you might not know about him.

Here are 10 interesting facts about the man who symbolizes our country’s ongoing quest for true equality.

Have you ever heard of Michael King? That was the name on MLK Jr’s birth certificate, and it’s the name he grew up with.

According to the Washington Post, after Michael’s father – Rev. Michael King – returned from a 1934 trip across Europe and the Middle East, he became enthralled with the teachings of Martin Luther. The Post reports, he changed both their names later that year, but MLK Jr’s birth certificate wasn’t updated until 1957 – when he was 28.

Dr. Martin Luther King Jr. was known as much for his powerful mind as he was for his nation-shifting speeches – but not everyone knows just how smart the civil rights leader really was.

King transformed himself into a scholar when kids his age were still crashing parties and chasing puppy love. He skipped most of high school and enrolled in Morehouse College in 1944 – at the age of 15.

According to the school, that’s where King was first introduced to Mahatma Gandi’s theories on non-violent reform and was exposed to Henry David Thoreau’s Essay on Civil Disobedience.

3. He got a C in public speaking

What may be surprising are King’s early struggles with public speaking.

The man whose history-changing oratory remains unmatched decades after his death didn’t do so well from the podium at first. The founder of the Martin Luther King Jr. Research and Education Institute at Stanford University, Clayborne Carson, wrote in a paper that King got a C in public speaking at Crozer Theological Seminary in 1948.

Clearly, he got a lot better with practice.

4. He gave more than one speech at the Lincoln Memorial

Martin Luther King Jr. is best known for his timeless speech from the steps of the Lincoln Memorial, but that wasn’t the first message he delivered in the shadow of America’s abolitionist president.

In 1957 – six years before he shared his legendary dream of racial equality with the world – he spoke at the Prayer Pilgrimage for Freedom. According to Stanford University, it was held on the third anniversary of the Brown V Board decision, when the Supreme Court effectively ended a century of post-slavery segregation.

5. "I have a dream" was improvised

There are few, if any, moments more iconic than when Dr. King relayed his dream for a better America with the nation – but those words weren't part of his original speech. However, it wasn't completely off the cuff. He'd spent time rehearsing those lines before. According to The New York Times, when King paused on a line that just didn't fit the moment, gospel singer Mahalia Jackson yelled out – "Tell them about the dream, Martin!"

And that's exactly what he did.

When King called for non-violent civil disobedience to protest racist policies across the south, he wasn’t afraid to be the one standing in peaceful opposition against orders from police. King was arrested and jailed nearly 30 times – often on bogus charges. He was once taken into custody after being stopped for speeding in Montgomery, Ala – going 30 mph in a 25 zone, according to Stanford. An archived article from the New York Times details a 1964 arrest in St. Augustine, Fla., where King was fighting to desegregate a restaurant.

7. The FBI tried to convince him to kill himself.

Local police enforcing Jim Crow laws were not Martin Luther King Jr’s most powerful opponent. That title rightfully falls to the Federal Bureau of Investigation. The Washington Post reports the J. Edgar Hoover’s FBI embarked on a pervasive mission to undermine King, and the director spelled out his distaste for the civil rights leader in a letter to a subordinate. According to the New York Times, the bureau went as far as sending King a letter threatening to publicize alleged extramarital affairs – and suggesting he take his own life.

8. A woman nearly killed him years before he was assassinated.

While the federal government posed a potential threat to Dr. King’s reputation, ordinary people proved to be far more dangerous. In 1958, he was attacked – and nearly killed – by a black woman while he delivered a speech in a Harlem department store.  According to the Washington Post, Izola Ware Curry asked “Is this Martin Luther King?” – and stabbed him in the chest with a 7-inch letter opener. According to the Post, doctors told him the blade was so close to his heart that a poorly-timed sneeze could have ended his life.

Dr. King’s life was far more than a collection of speeches and protests. He was a man who loved his family – and Star Trek.

Yes, the Washington Post reports he was a big fan of Nichelle Nichols, who played Lt. Nyoto Uhura. To King, she was an inspiration because her character was a leader – not a servant.

According to the Post, King even convinced her to stay with the show rather than leaving to join a Broadway show.

No, Dr. Martin Luther King Jr. was not a secret singer – but he did win a Grammy. He was nominated three times, and received the posthumous honor in 1971 for his speech “Why I Oppose the War in Vietnam." He won the category Best Spoken Word Recording.

RELATED: St. Pete MLK parade is a once in a lifetime opportunity for Bahamian marching band

RELATED: 'Out of a mountain of despair, a stone of hope' | MLK Memorial brings famous speech to life