Apple may owe you $25 for slowing down your older iPhone

Eligible iPhone users need to submit a claim to the class-action lawsuit before Oct. 6 to receive a payout. 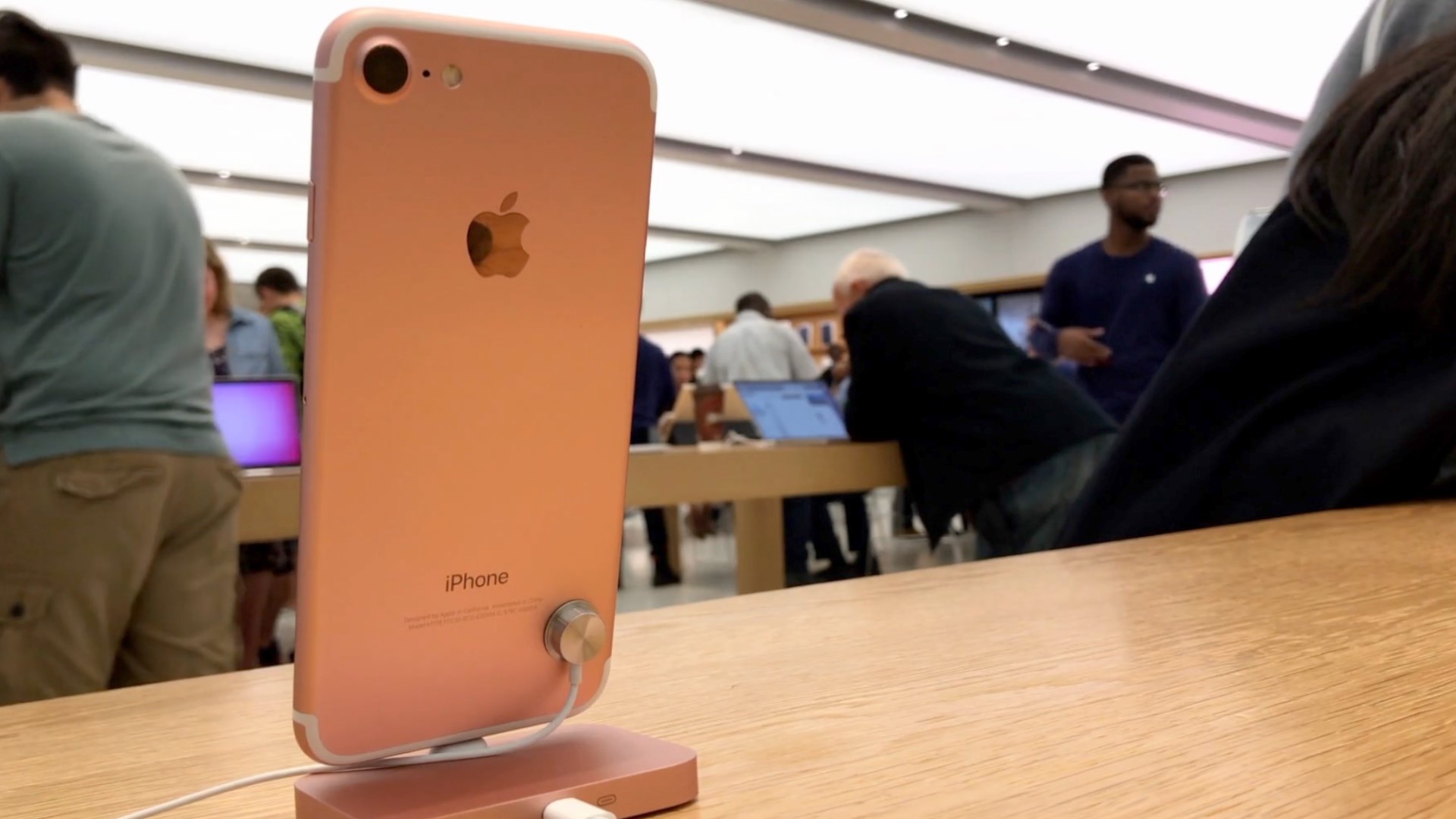 WASHINGTON — Apple has agreed to pay certain iPhone users to settle claims that it purposely slowed down older devices to preserve older batteries, according to a class action settlement. Under the settlement, those with eligible devices are entitled to about $25 each.

The lawsuit claimed that some management features on specific iPhones and devices diminished the performance of the older iPhones. Apple has denied the allegations and entered into the settlement to avoid legal action.

Users need to submit a claim before Oct. 6 to be eligible for a payout. To make a claim online, the customer needs to provide either the serial number of the device or the Apple ID that was used on the device.

According to the website, Apple agreed to pay at least $310 million but no more than $500 million. So, depending on how many people submit claims, the money each person receives could be higher than $25 or lower than that.

"Under the proposed settlement, Apple shall pay a minimum of $310,000,000 and a maximum of $500,000,000," a notice on the website by The United States District Court for the Northern District of California said. "Apple will provide a cash payment of approximately $25 per eligible device."

IPhone users who were named in the class-action lawsuit will get up to $3,500 each and lawyers representing the consumers are expected to get around $93 million.

RELATED: VERIFY: Reports of iPhones going down if not updated soon are misleading. This only affects the iPhone 5