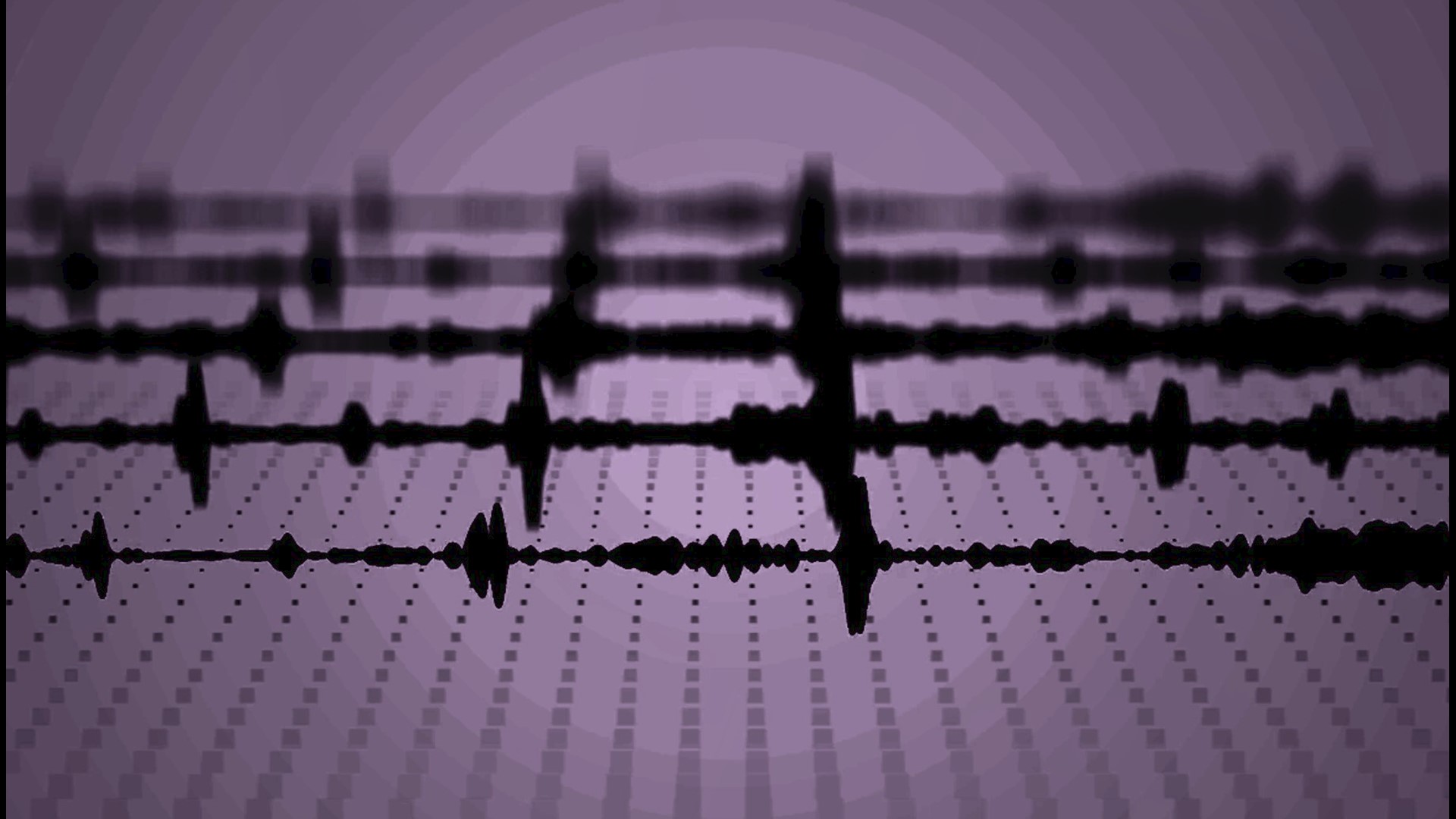 Knight and Mickey Guyton will perform together and Chris Stapleton and fellow guitar slayer H.E.R. are joining forces onstage at Wednesday's show celebrating the year's best country music videos. The event will air at 8 p.m. Eastern from Nashville, Tennessee.

Legend is nominated for video of the year for his appearance on Carrie Underwood's “Hallelujah," while Keith Urban and Pink’s “One Too Many" will also compete for the top prize. Both videos are also nominated for collaborative video of the year. Others outside of country music participating in the show include rock band NEEDTOBREATHE, who will perform with Underwood, and pop singer-songwriter JP Saxe, who is set to sing with Ingrid Andress.

And acts like Halsey, Cyrus, rock-pop singer Elle King and brooding singer-songwriter Nathaniel Rateliff are nominated for awards based on collaborations with country acts.

Fourteen videos were originally in contention for video of the year, but CMT narrowed it down to four videos Wednesday. Kane Brown's “Worldwide Beautiful" and Ballerini's “hole in the bottle" round out the nominees, and the two stars will host the fan-voted show and perform.

Brown will sing with Chris Young and Kelsea Ballerini will perform alongside Paul Klein from LANY, and the awards show will feature more collaborative performances, including Lady A and Carly Pearce and Lindsay Ell, Brothers Osborne and Dierks Bentley, Miranda Lambert with Jack Ingram and Jon Randall, and Lauren Alaina and Jon Pardi.

Guyton — who is nominated for two awards — will not only sing with Knight, she'll also perform with BRELAND and present the CMT Equal Play Award to Linda Martell, one of the pioneering Black acts in country music and the first Black woman to perform solo at the Grand Ole Opry. The 86-year-old released the album “Color Me Country” in 1970, and the title track — a country cover of The Winstons’ R&B hit — became her biggest hit-to-date on the Billboard country music charts, reaching No. 22.

Both Maren Morris and Gabby Barrett were originally set to perform at the CMT Awards but backed out. The awards show will air on CMT, MTV, MTV2, Logo, Paramount Network, TV Land and CMT Australia.