'I'm Sorry, I Think I'm About to Die' | Mother of 3 Killed Outside Her Home In MO

"She was a devoted mom. She loved her family." 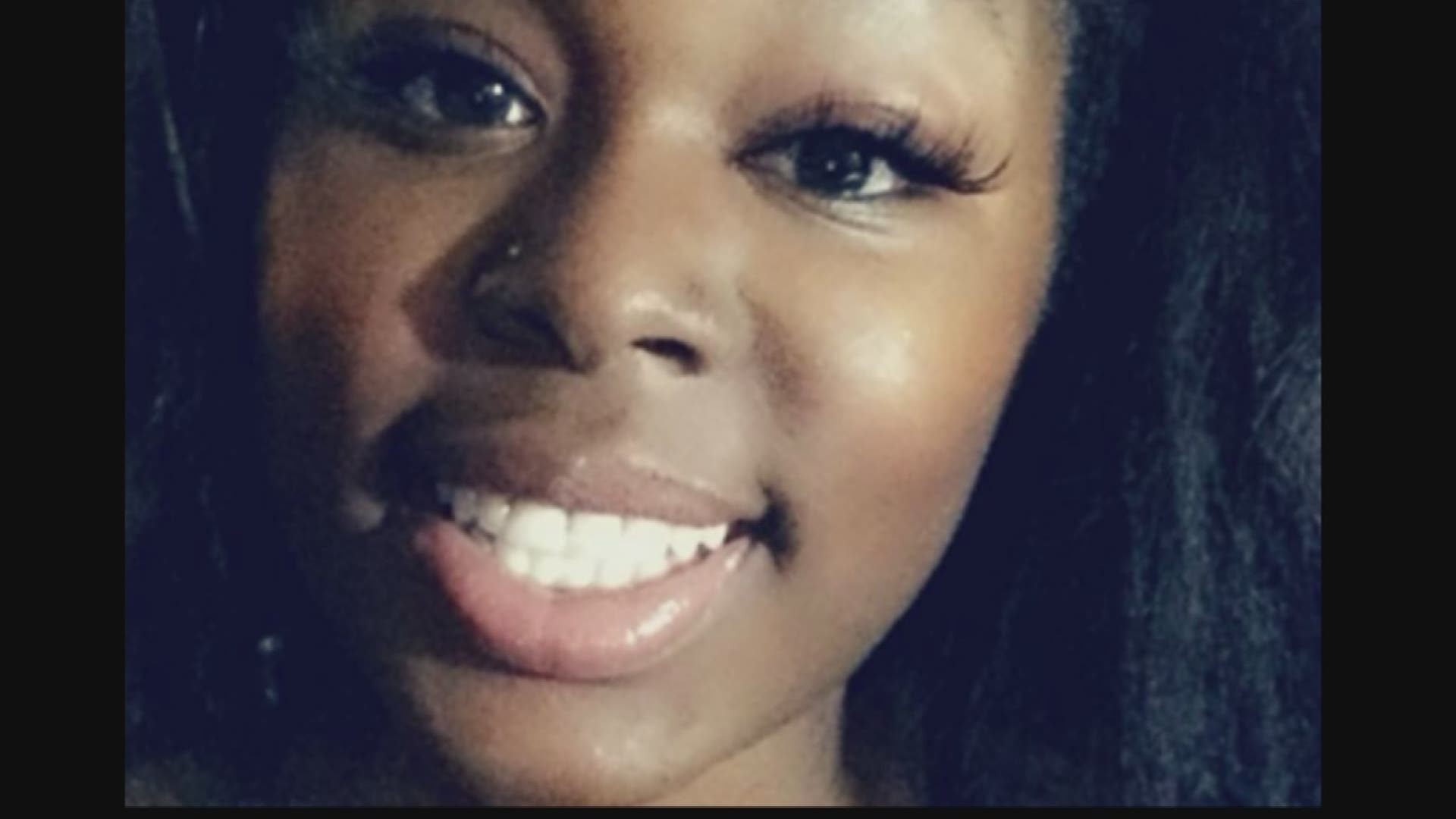 ST. LOUIS COUNTY – Three children lost their mother after she was murdered.

It happened Monday morning in the Castle Point neighborhood in north St. Louis County. Porsha Owens, 28, was outside of her home when a gunman approached, according to police. He shot her and ran.

Owens’ family said she tried to get across the street to get help. Her 8-year-old son rushed to her side.

He flagged down a police officer.

“He went to hold her and he said she looked up at him and said, ‘I’m sorry. I think I'm about to die,’” said Keon King, Owens’ cousin. “She didn't have any chance. It apparently happened so quickly.”

Owens has two other children, ages three and four.

“She was a devoted mom. She loved her family,” King said.

King said the gunman may have been after Owens' car, a Dodge Charger, but he did not get it.
“Something so materialistic. It just saddens me how you can lose your life over worldly things,” King said.

While Owens’ family plans her funeral, they are hoping police find whomever killed Owens.

“We all have loved ones and if they lost someone, they would want him to come forward and bring this guy to justice,” King said. “You took a mother from her three kids.”