You may be owed money on your 2017 taxes, but you have to move fast to collect

The median uncollected tax refund from 2017 is $865, but that money is about to be kept by the government if taxpayers don't act fast. 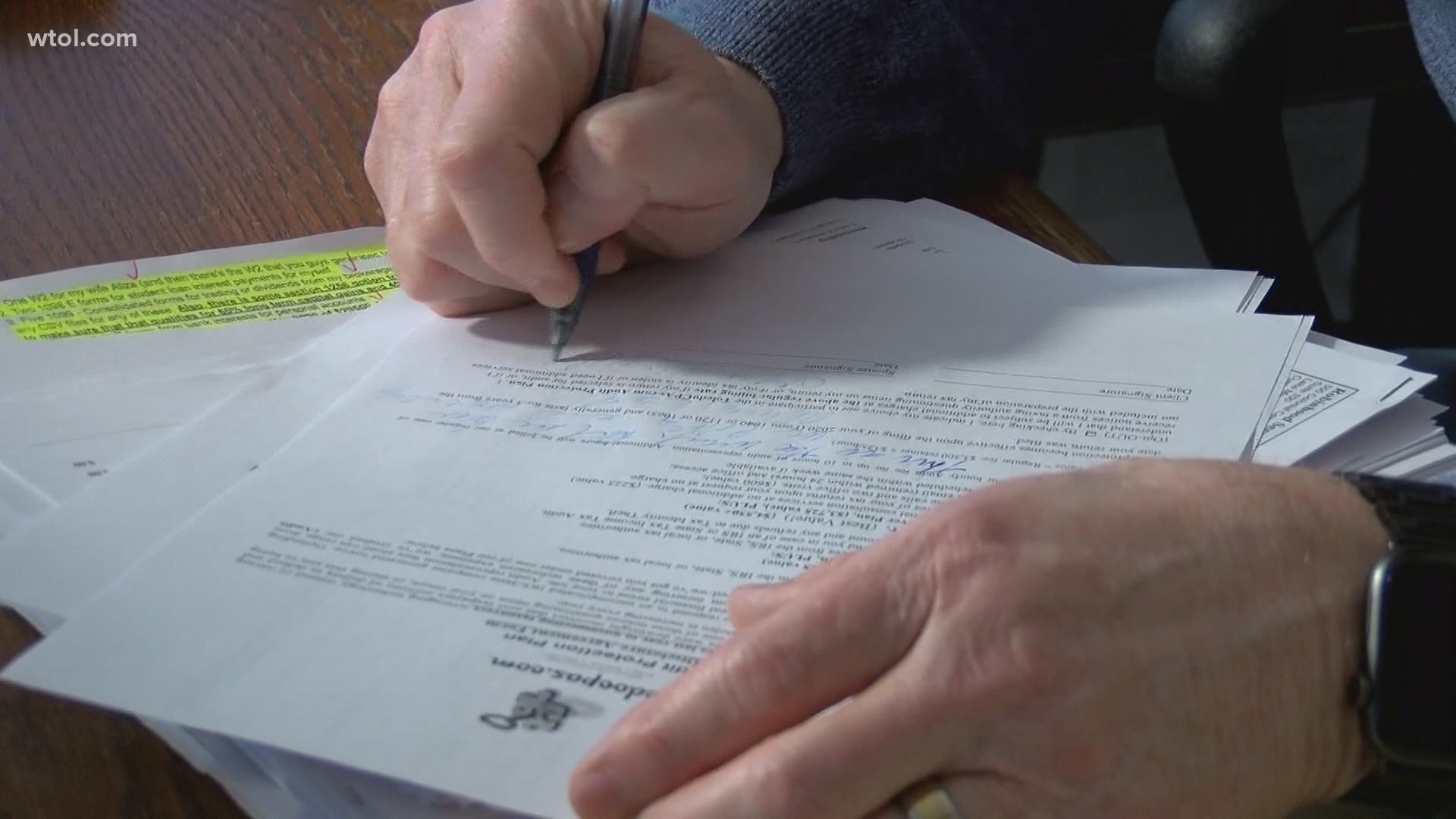 The IRS said Monday it is holding onto $1.3 billion in tax refunds for an estimated 1.3 million people who have not yet filed their 2017 tax returns, and there's only about a month left to collect.

"Time is quickly running out for these taxpayers. There's only a three-year window to claim these refunds, and the window closes on May 17," IRS Commissioner Chuck Rettig said in a statement. "We want to help people get these refunds, but they will need to quickly file a 2017 tax return."

For those who don't collect, their money becomes property of the U.S. Treasury.

RELATED: IRS tax refunds to start in May for $10,200 jobless benefits break

The IRS said it calculates that half the refunds are for more than $865 each and the other half are for less than that. In addition, some of those who did not file a 2017 return could be eligible for the Earned Income Tax Credit, which was worth up to $6,318 for that tax year. The EITC income thresholds for 2017 were as follows:

Those who are missing W-2s or other income forms and who cannot get them from employers, banks or other payers can use the IRS Get Transcript Online tool.