Laura Dern, Jeff Goldblum and Sam Neill will be back and won't just be doing cameos in the next film. 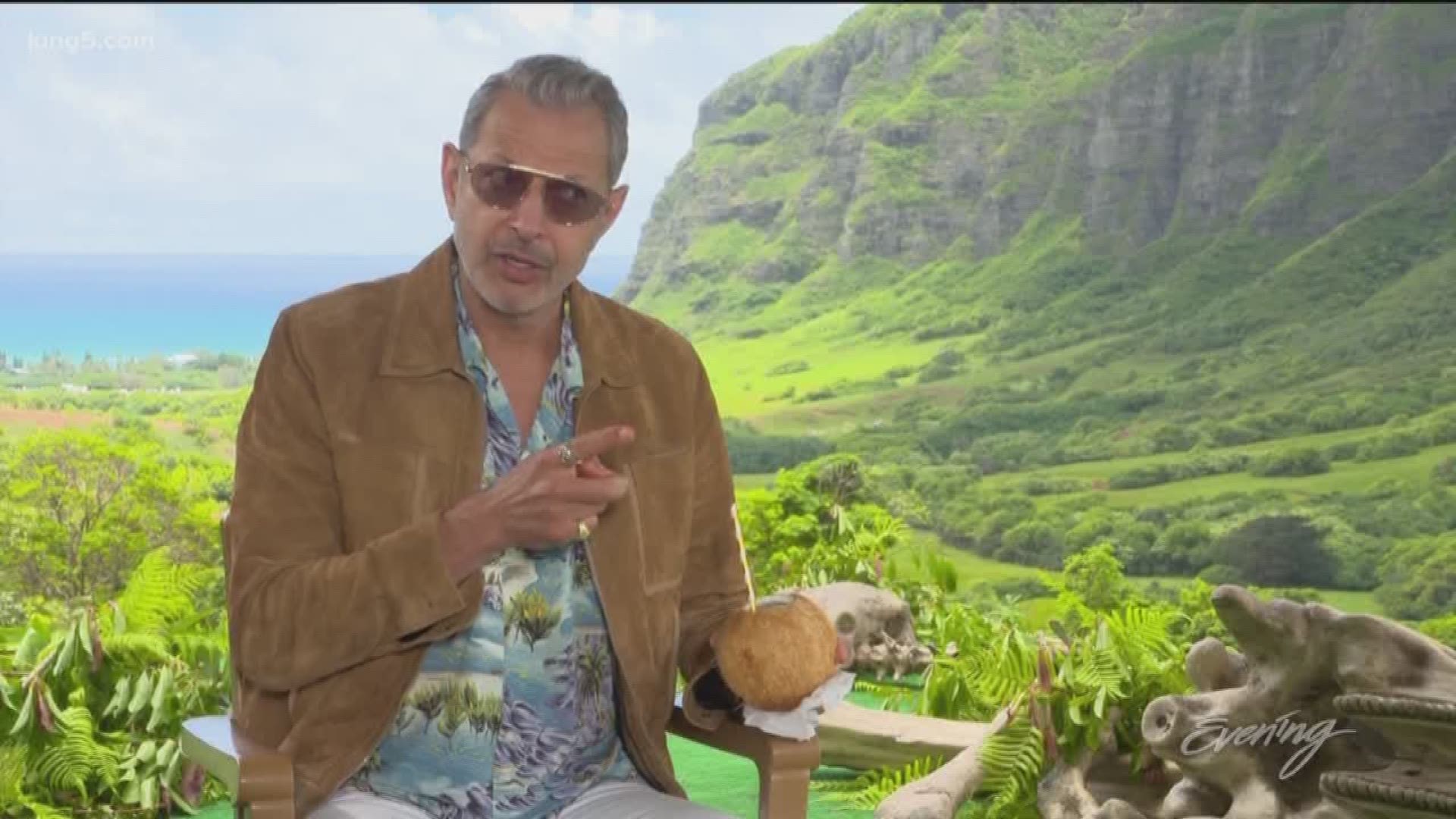 Hold your T-Rex. The original stars of "Jurassic Park" will be back together in "Jurassic World 3," the film's director announced Tuesday. It will mark the first time Laura Dern, Jeff Goldblum and Sam Neill will reprise their roles together since the 1993 film that launched the franchise.

Director Colin Trevorrow announced it at a screening of Jurassic World in Hollywood Tuesday night, according to Collider.

Chris Pratt and Bryce Dallas Howard, who have led the "Jurassic World" films, will also be back.

Neill reprised his role of Dr. Alan Grant in "Jurassic Park III." Dern's Dr. Ellie Sattler appeared in that film in a cameo. Goldblum, playing Dr. Ian Malcolm, starred in "The Lost World: Jurassic Park" and had a small role in "Jurassic World: Fallen Kingdom." But the three have never been back on screen together until now.

RELATED: This interview with Jeff Goldblum is bonkers, in the best possible way

Trevorrow said the actors will have significant roles in the film and not just cameos.

Details of the plot remain a secret, but fans have been given a taste of what could be on the way.

Trevorrow produced a short film inspired by "Jurassic World" called "Battle at Big Rock." It's been viewed nearly 4 million times since debuting Sept. 15 on YouTube. It shows dinosaurs roaming and interacting with the human world -- sometimes in terrifying ways.

If you watch it, be sure to stick around through the credits.

Whether this serves as a prequel to "Jurassic World 3" remains to be seen.