One man is fighting an uphill battle against the state of Florida. He's being forced to pay child support despite a test proving he's not the father. 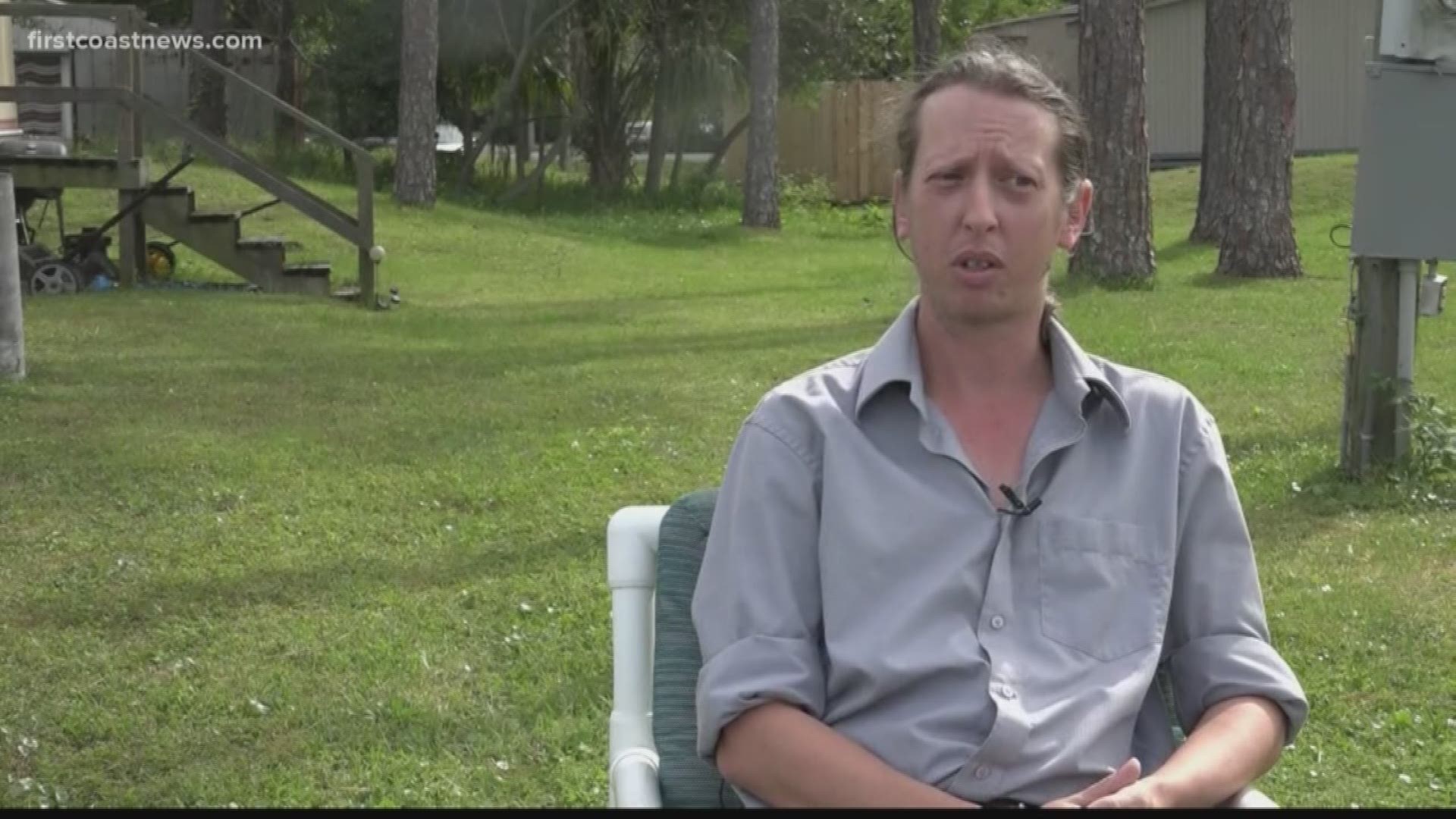 ST. AUGUSTINE, Fla. — Joseph Sinawa feels like he's fighting an uphill battle against the state of Florida. He's being forced to pay child support despite a DNA test proving he is not the biological father.

"I signed the birth certificate because at the time I believed I was the biological father," said Sinawa.

He says the child's mother is even okay with him not paying child support because she doesn't want anything to do with him, but the state is forcing the issue.

"She told the judge she just wants this to be done and over with, and so do I," he says.

On top of it all, Sinawa says he struggled when he learned the child was not his.

"I was emotionally devastated," he said.

It all started when he went to the Saint Johns County courthouse last year in an effort to obtain visiting rights for the child, so judge ordered a DNA test to prove his paternity.

The results were shocking. He learned wasn’t the father after all.

It was the Florida Department of Revenue that appealed the decision by the judge. The reversal meant Sinawa had to continue paying child support.

St. Augustine Attorney Brandon Beardsley has been practicing family law for more than 16 years. He was surprised by the Department of Revenue's decision to file an appeal

He says the state appealed the judge’s decision because it didn’t feel like Sinawa "jumped through the right hoops" to properly disestablish paternity.

"It was a waste of Florida taxpayer resources to appeal a decision when the end result is going to be the same," said Beardsley.

Beardsley said eventually Sinawa should be let off the hook, but he’s going to lose more money first.

"You’re just making a father pay child support every month now for an extended period of time, which he should not be paying, until he follows these procedures," he said. "The problem with the department of revenue is that the state is their client, not the mom."

Sinawa says he’s currently representing himself since he’s strapped for money and cautiously awaiting the next court date. He is working to once again disestablish his paternity from the child.