The ad features a woman who is gifted a Peloton bike from her husband and proceeds to chronicle her experience with the bike over the course of a year. 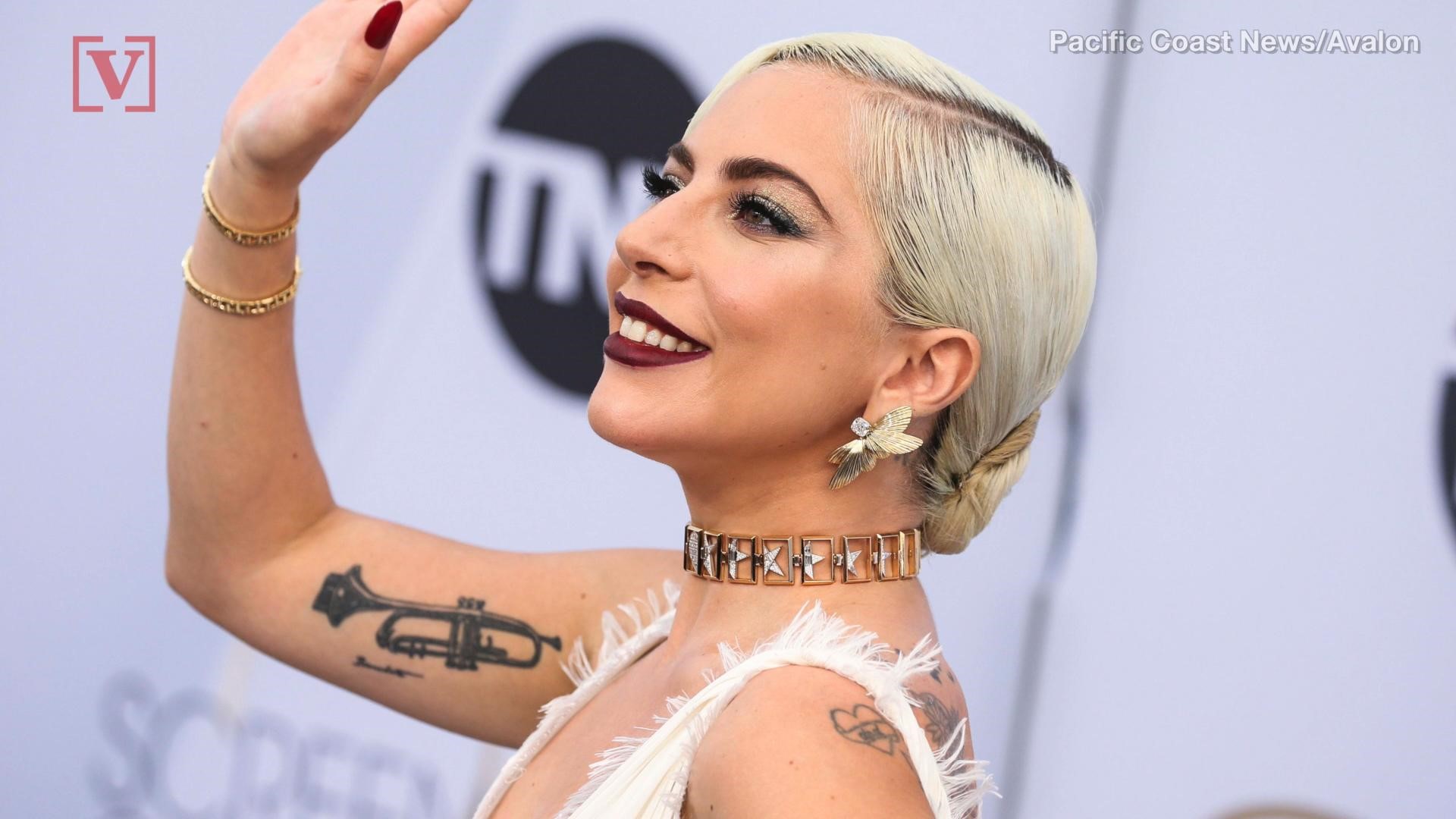 People have taken to social media to express their confusion over the content, structure and personalities in Peloton's newest ad.

Peloton is an exercise equipment company known for their stationary bicycles with the ability to stream live fitness classes under a monthly subscription service.

The advertisement features a thin woman who is gifted a Peloton bike by her husband for Christmas. Throughout the ad, the woman documents her experience using through a series of vlogs. Toward the end of the ad the woman and her husband are seen watching her vlogs back on a television in her living room.

"A year ago I didn't realize how much this would change me," the woman says in the vlog as the couple watches herself on screen. "Thank you."

However there were a lot of thoughts on the new ad from people on social media.

People found several problems with the ad including the fact that it makes it seem as though the husband wants her to lose weight even though she is thin to begin with.

One woman even created a parody of the video that has now generated more than 2.3 million views on Twitter.

RELATED: Holiday shopping: Know these return policies before you buy

People also tried to give the fictional character life advice, recommending she get a therapist and a divorce lawyer.