Don't worry kids, the nation's top infectious disease expert says Santa Claus won't 'be spreading any infections to anybody' when he travels the world on Christmas. 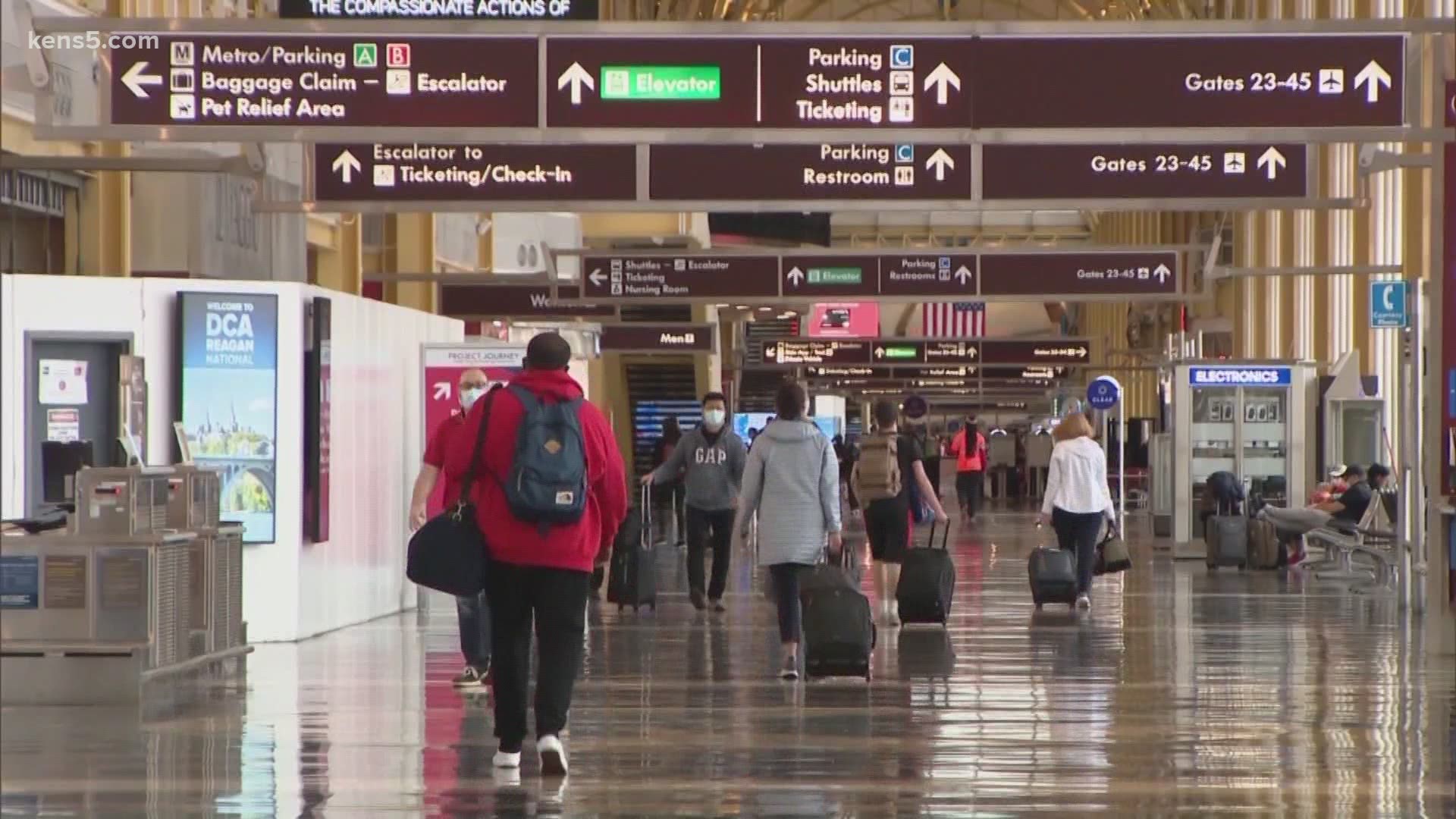 He's making his list, checking it twice and won't be spreading COVID-19 to anyone naughty or nice. Despite the coronavirus pandemic leading to a recommendation from the Centers for Disease Control and Prevention to limit travel during the holidays, Santa doesn't have to worry about any of those restrictions, according to Dr. Anthony Fauci.

The nation's leading infectious disease expert said children shouldn't worry about the superhuman who is known for his ability to travel the world in one night.

"Santa is exempt from this because Santa, of all the good qualities, has a lot of good innate immunity," Fauci told USA TODAY. "Santa is not going to be spreading any infections to anybody."

Still, because you can never be too careful, some malls and stores are taking extra precautions this year when it comes to keeping the jolly old man safe before Christmas.

Instead of sitting on Santa's lap, kids will tell Santa what they want for Christmas from six feet away, and sometimes from behind a sheet of plexiglass. Santa and his visitors may need to wear a face mask too, even while posing for photos. And some malls will put faux gift boxes and other decorations in front of Saint Nick to block kids from charging toward him.

There will also be some changes impacting Santa's assistants at the North American Aerospace Defense Command. Because of the pandemic, not as many volunteers can help out at once. So those calling NORAD’s call center to check on Santa’s whereabouts, may get a recorded update on Santa’s current location.

Santa can also still be tracked on their website and social media pages.

The CDC has recommended people stay home for the upcoming Thanksgiving holiday amid a rise in COVID-19 cases nationwide.

Officials with the agency said during a press briefing that traveling could increase someone's chances of getting or spreading COVID-19. Officials with the CDC urged that its guidance is strongly recommended, but not enforced.

“We understand that people want to see their family and relatives and do it as they’ve always done it. But this year we’re asking them to limit their travel," CDC's Dr. Henry Walke said in the briefing.

RELATED: Pfizer seeking emergency use of its COVID-19 vaccine in US

For most people, the new coronavirus causes mild or moderate symptoms. For some, especially older adults and people with existing health problems, it can cause more severe illness, including pneumonia and death.

The United States has more than 11.8 million confirmed cases of COVID-19, according to data from Johns Hopkins University.

As of Friday, the U.S. had more than 253,000 deaths from the virus. Worldwide, there are more than 57 million confirmed cases with more than 1.3 million deaths.