'We'll be there together': George Floyd's family heads to Minnesota for Chauvin trial 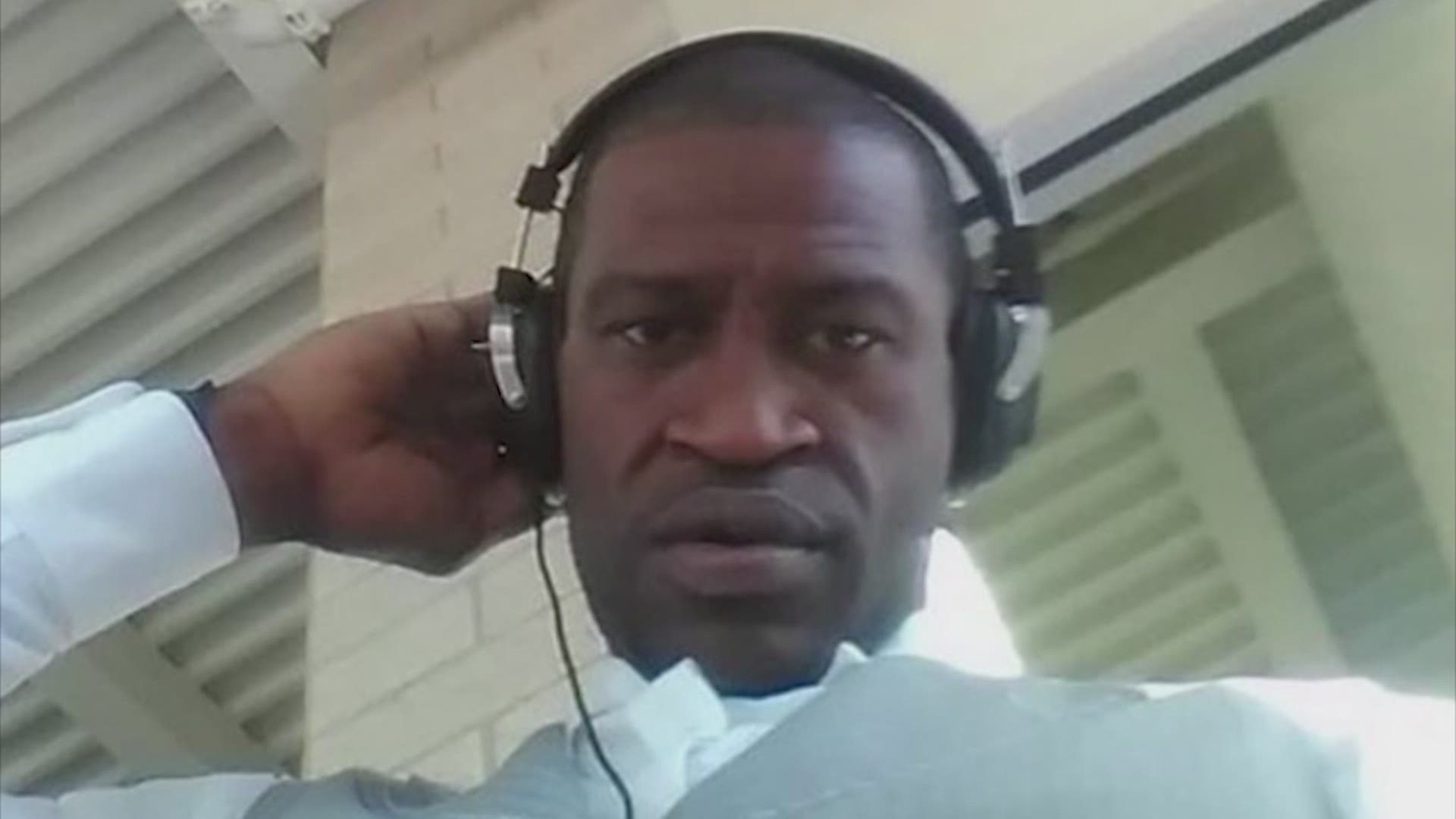 It's been nearly a year since the world watched in horror as George Floyd's death unfolded on camera.

"We've all been waiting to see when we can see the wheels of justice turning," said Shareeduh Tate.

Tate and Tera Brown are Floyd's first cousins. They grew up in the same home. On Monday, they'll watch the man accused of killing their family member, former Minneapolis Police officer Derek Chauvin, walk into court as this high-profile murder trial gets underway with jury selection.

"We are going to be there together," said Brown.

Most of George Floyd's family in Houston will be traveling to Minneapolis for most of this trial. But back home here in Floyd's hometown, plenty of friends and supporters will be watching from afar, hopeful the trial will be another step towards justice.

"The community is watching," said Tate. "They're involved, invested, and they're vocal about how they feel and how they want justice for him."

Tate says the next few weeks will be emotional for the entire family.

"We're going to have to replay this whole thing out and probably for some of us it'll be playing out for the first time because we've made a conscious effort to limit that," said Tate. "From our perspective, the video is enough to have a conviction right away. And I can say for me, we're pessimistically optimistic about it. We can't negate the fact we've seen this scenario play out time and time again."

The trial begins on the heels of the House of Representatives passing the George Floyd Police Reform bill. It's only a first step, but it offers the family a little hope for a possible conviction.

"The way that he died will build a legacy of change that should have come a long time ago, but it took what happened to him for the wheels of justice to start turning," said Brown.

The trial is expected to take several weeks and the Floyd family will be there for all of it.

Stay with KHOU 11 News for continuing coverage of the trial as it develops.