Rep. Carolyn Maloney graduated in 1968 and will be the new acting chair of the House Oversight and Government Reform Committee 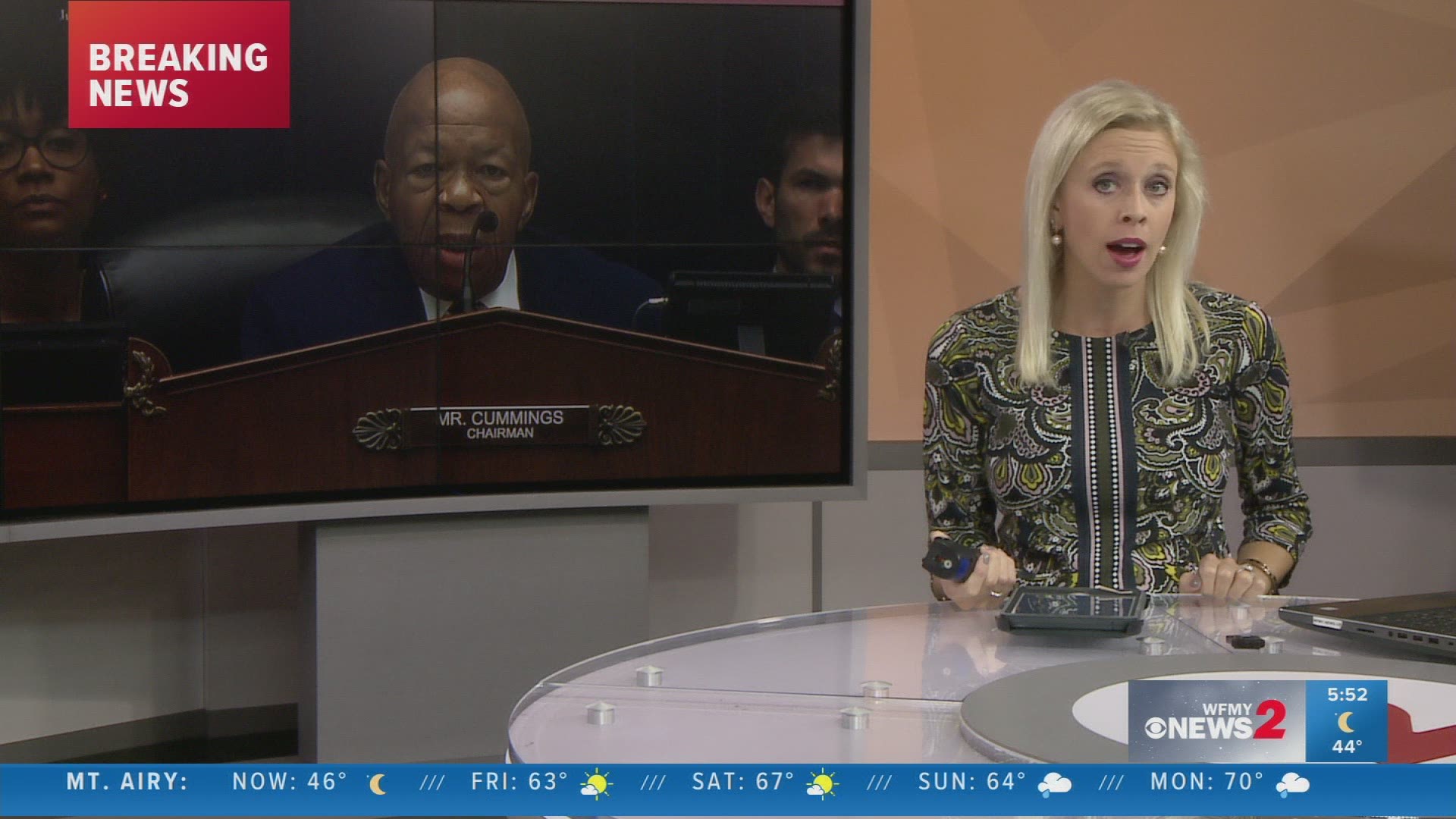 Maloney is the Democrat with the most seniority on the committee. Democrats will select a permanent chair at a meeting yet to be scheduled, The Washington Post reported Oct. 17.

Her appointment comes at a critical time for the committee, which is one of three House committees investigating possible articles of impeachment against President Donald J. Trump. Cummings reportedly was signing subpoenas for administration officials and associates from his hospice bed as recently as 12 hours before he died.

Maloney has issued no statement thus far on her new status as acting chair. She did, however, issue a statement hailing Cummings for his service:

“In an era where our politics have been plagued by coarseness and personal attacks, Elijah represented grace, dignity and empathy under the most trying of circumstances.

“His legacy – his fight for fairness, justice, and equality – should be an inspiration to us all.”

As a Greensboro College student, Maloney served in the state student legislature, was a cheerleader, and was the editor-in-chief of The Echo, the college’s yearbook. She was active in theatre and in the GC Sons & Daughters Club, an organization for legacy students, and served as an orientation leader and student marshal. As a senior, she was awarded the Senior Superlative of Outstanding in School Spirit and served as vice president of Alpha Kappa Gamma.

After graduating from Greensboro College with a degree in speech, Maloney taught and served as a public-school administrator in New York before going to work in 1977 for the New York legislature.

She held senior staff positions in both the State House and State Senate before winning a seat on the New York City Council in 1982. She served there until her election to Congress in 1992 when she became the first woman to represent what was then the 14th District.

Today, she represents New York’s 12th District, which includes much of Manhattan and parts of Queens and Brooklyn.

Maloney has two daughters, Christina and Virginia. Her mother, an aunt, and a cousin also are Greensboro College graduates. She was even the college’s Commencement speaker in 2006.