Representative Ted Budd (R) will keep his seat in US House District 13. 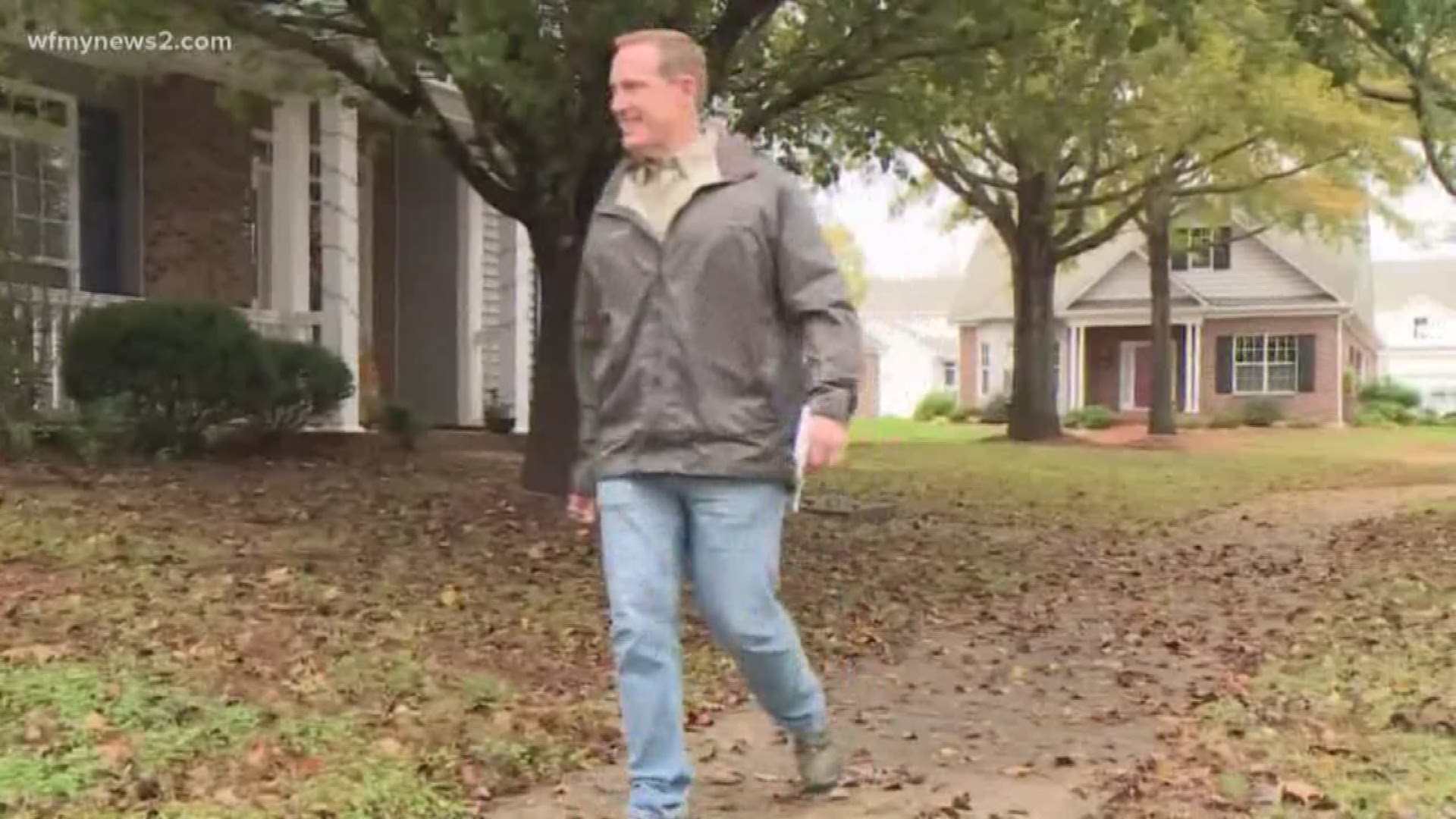 DAVIE COUNTY, NC -- It came down to the wire for candidates running for North Carolina District 13, but in the end, Representative Ted Budd (R) was re-elected to the House.

Budd is ahead of his opponent Kathy Manning (D) 52-percent to 45-percent with 98-percent of precincts reporting votes as of midnight Wednesday.

Manning conceded the race in an emailed statement.

“While the results of tonight’s election are not what we hoped, we are proud of the campaign we ran and grateful for the thousands of volunteers and supporters who took this gerrymandered district from likely Republican to a toss up in just a matter of months,” said Kathy Manning. “We have learned tonight how hard it is to make change, but we know change is possible, and we know change is required. We must continue working together to make this country what it can be and what it should be. Because what really makes America great is our desire to be a land of opportunity for all. What really makes us great is our history of setting high ideals and striving to meet them. We may stumble along the way, but we must continue to fight for what is right.”

Representative Budd won the seat in 2016. A gun shop owner from Davie County, he's running on a platform of strengthening the economy, creating jobs and being a political outsider. His campaign has raised just more than $2 million according to opensecrets.org.

Rep. @buddforcongress tells me he’s running through the finish line and not taking any chances. I caught up with him as he knocked on doors this afternoon before the polls close. For updates on his opponent, Kathy Manning, follow my colleague @EricaReportsAll. @WFMY pic.twitter.com/xJxO2z1jQB