The Politics of Love: Choosing a Partner Based on Party

For better or for worse, we're finding out more and more people are using politics as the deciding factor when choosing a mate. 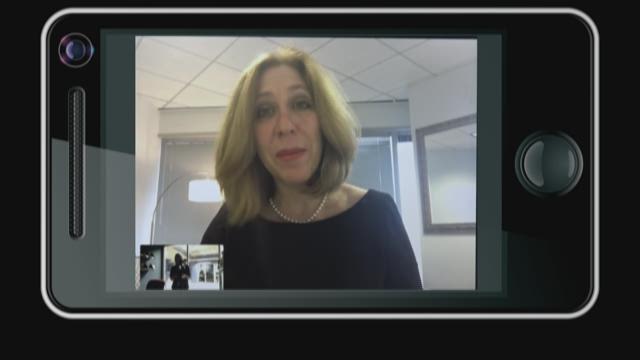 What's important to you in a love partner? An avid traveler? Must love dogs? Or sharing your same feelings about President Donald Trump?

For better or for worse, we're finding out more and more people are relying on the latter to choose a mate and if they don't it can potentially cause big problems.

You can find your pro-Trump match at Trump.Dating. The dating site claims to make dating great again and says when political foundation is the same the sky is the limit.

Charlotte-based matchmaker with CarolinasMatchmaker.com, Laurie Berzack, says the number of her clients listing political viewpoints as a major factor has increased over the years and is currently at about 60 to 70 percent. It even came up the morning we called her about doing an interview.

“We were trying to find a match for one of my new clients who is very political oriented. She told me she is not looking for somebody who voted for Trump,” said Berzack.

50 percent of singles think dating someone with opposite political views was fine for the short-term, but not for the long-haul.

63 percent said they only date people who have similar political opinions and beliefs.

Therapist Juan Santos with Santos Counseling says couples already in a relationship are coming to him more than ever to help resolve issues stemming from politics.

Although it’s difficult, he says couples need to agree to disagree about politics like they do about other issues.

“Although I don’t agree on a political party, just like I don’t agree that you should use raspberry jelly on the peanut butter, instead use the grape jelly. I don’t agree with it, but I love you,” said Santos.

He suggests looking for a partner with similar political views, but Berzack encourages her clients to keep an open mind.

“I do not believe that people should use their political agenda as an important part of their finding love,” she told us.

She says when people meet organically at an activity or party, they're more likely to give someone a chance before knowing every detail about them.

“Sometimes people think they know what they want and then they meet it in real life and they realize that everything they thought they wanted is out the window and that’s the really awesome part about meeting people in real life and off the computer,” Berzack said.