Put A Freeze On Winter Fires

Heating equipment is involved in one of every seven reported home fires and one in every five home fire deaths. 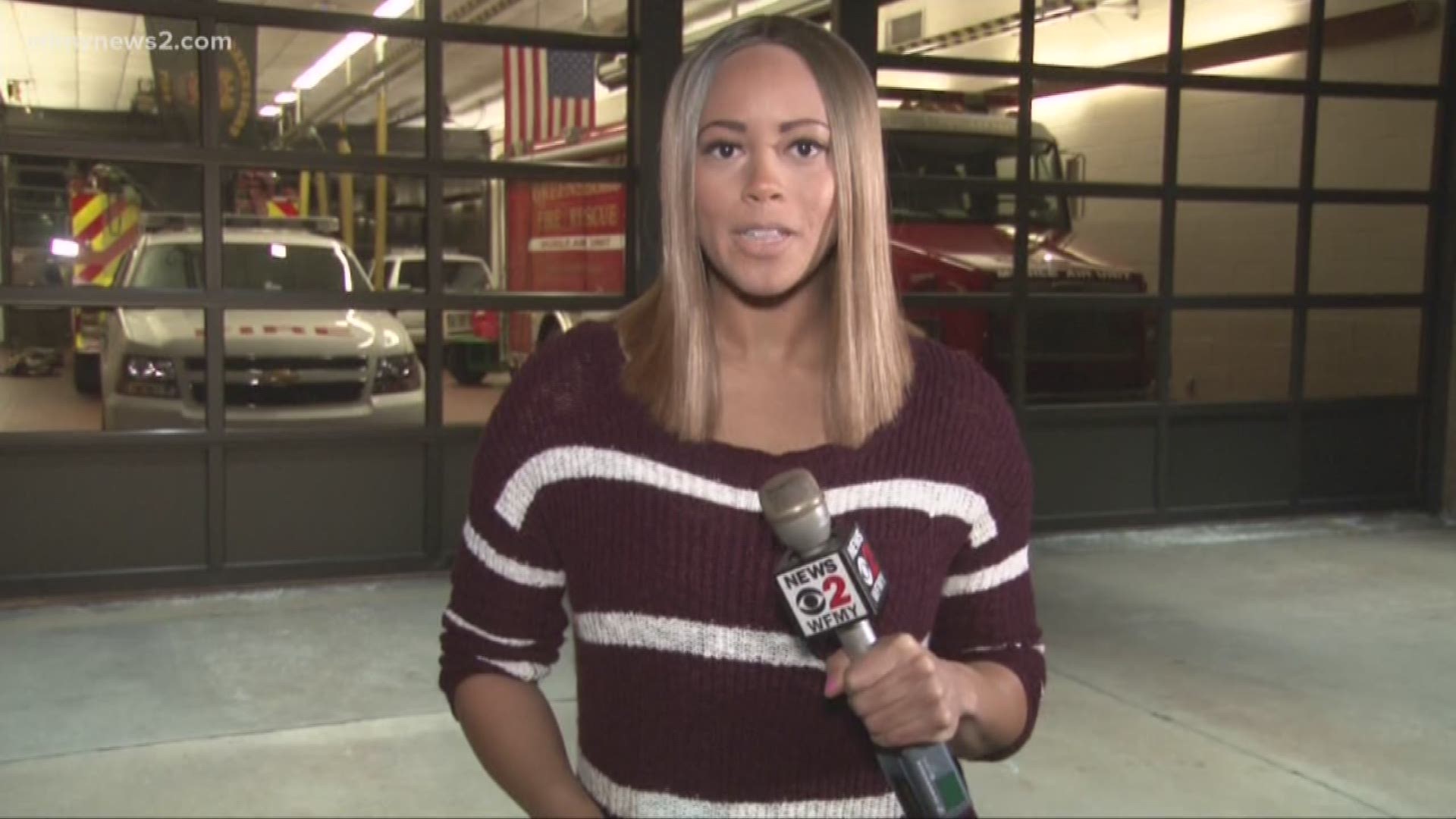 GREENSBORO, N.C. - Did you know home fires happen more in the winter than in any other season ?

That's according to the National Fire Protection Association.

Heating, holiday decorations, winter storms, and candles all contribute to an increased risk of fire during the winter months. 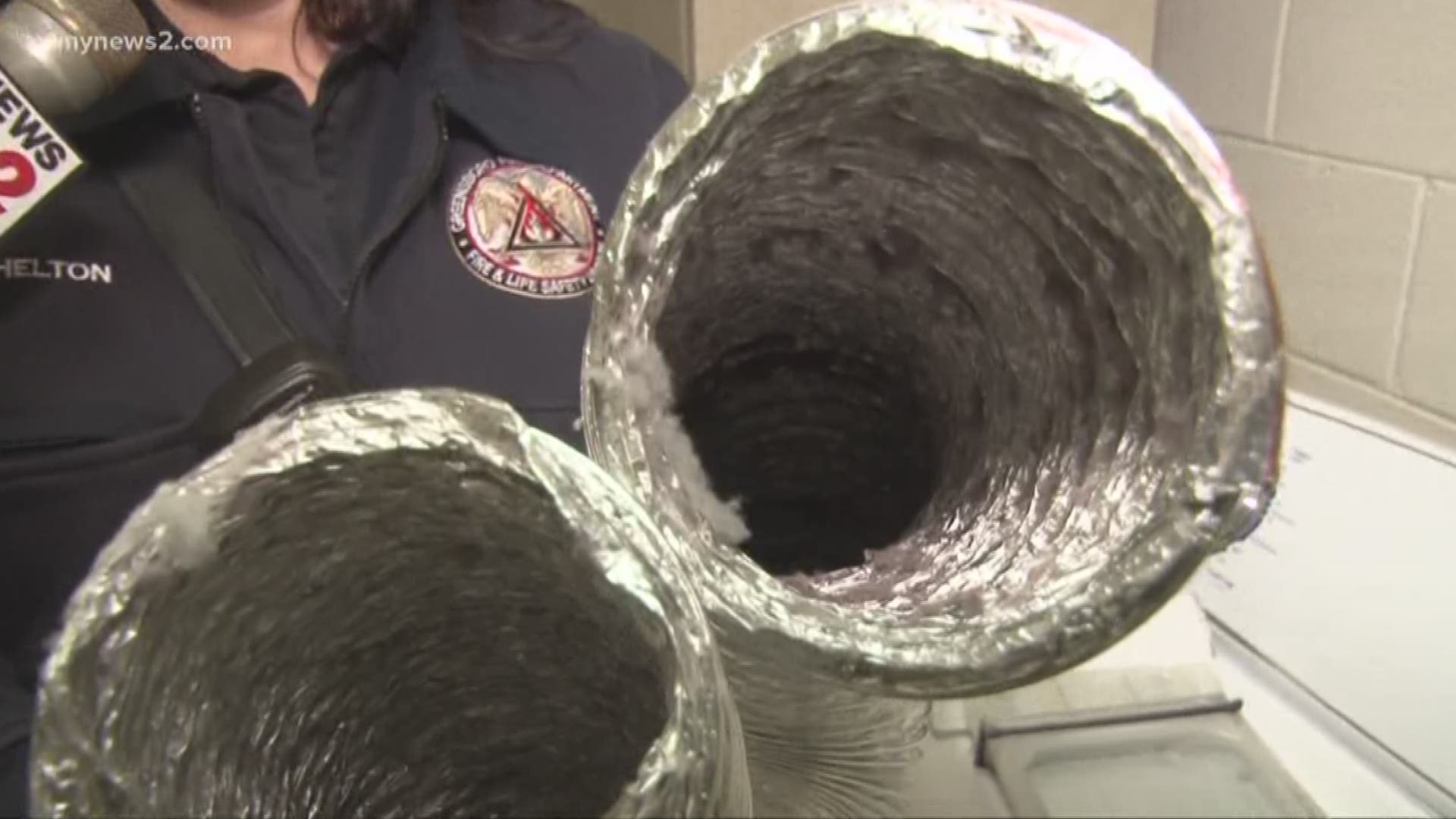 In fact, statistics show, heating equipment is involved in one of every seven reported home fires and one in every five home fire deaths.

If you plan on using a heat source , such as fireplaces, wood, stoves, radiators, or space heaters, make sure you keep anything that can burn at least 3 feet away from the heating equipment.

You should also keep portable generators outside, away from windows, and as far away as possible from your home.

Fire officials are urging the public to be fire smart, especially with the use of electricity.

U.S. firefighters respond to about 45,000 home electrical fires each year.

It's best to plug only 1 heat-producing appliance , such as a coffee maker, space heater, or microwave, directly into a wall outlet at a time.

Fire officials say you should never use an extension cord with a heat-producing appliance.

Extension cords should only be used temporarily.

There are several things you can do to make sure you protect yourself and your property from fires.

Carbon Monoxide: Often called the invisible killer, carbon monoxide (CO) is an odorless, colorless gas created when fuels such as gasoline, wood, coal, propane, etc. do not burn completely. In the home, heating and cooking equipment that burn fuel are potential sources of CO. Carbon monoxide incidents are more common during the winter months, and in residential properties.

Winter storms: Most of the U.S. is at risk for winter storms, which can cause dangerous and sometimes life-threatening conditions. Blinding wind-driven snow, extreme cold, icy road conditions, downed trees and power lines can all wreak havoc on our daily schedules. Home fires occur more in the winter than in any other season, and heating equipment is involved in one of every seven reported home fires, and one in every five home fire deaths.

Electrical: Electrical home fires are a leading cause of home fires in the U.S. Roughly half of all home electrical fires involved electrical distribution or lighting equipment, while nearly another half involved other known types of equipment like washer or dryer fans, and portable or stationary space heaters.