It's been proven Bluetooth radiation does happen, but not the to the point where you should consider throwing your headphones away. 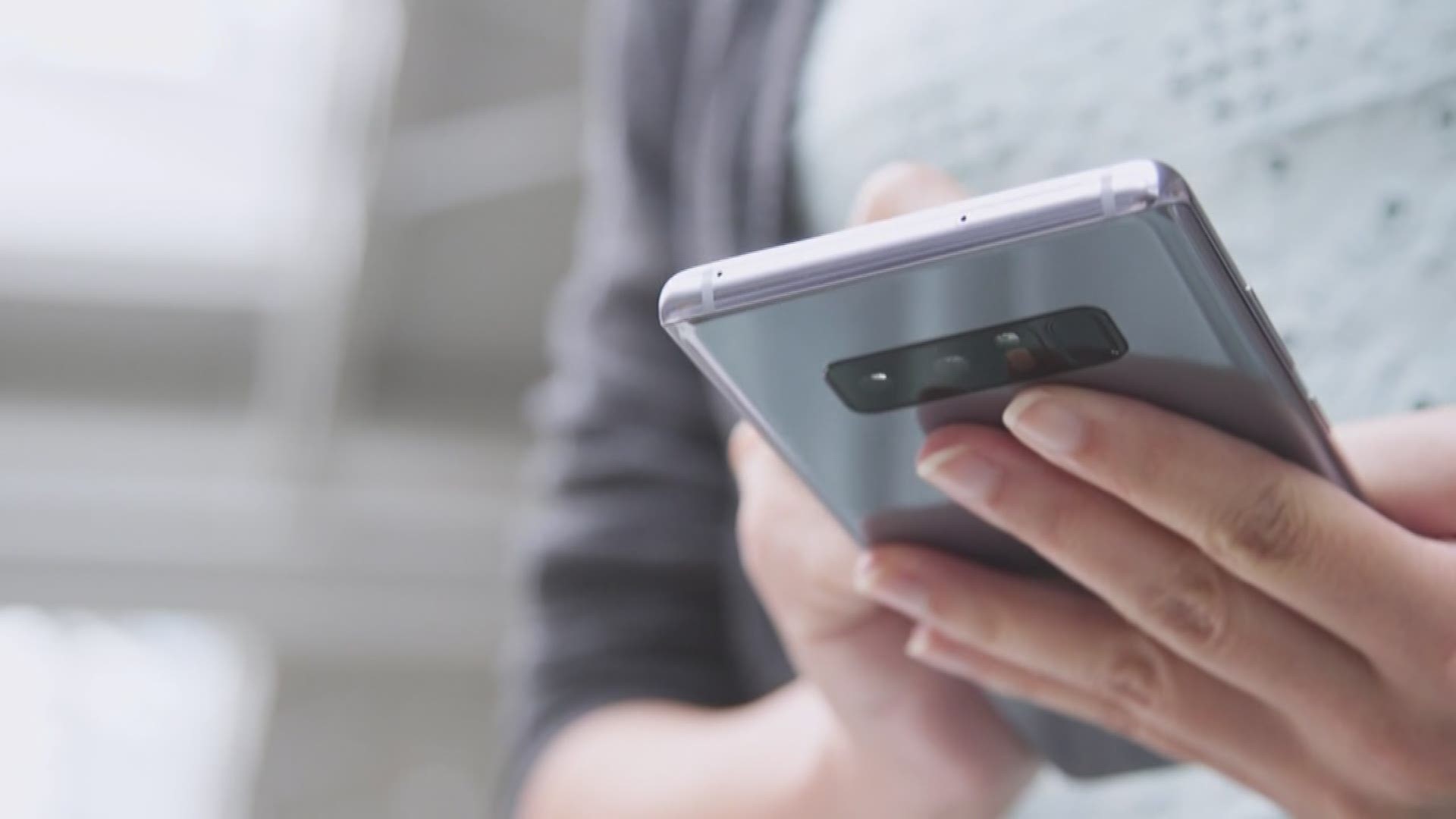 GREENSBORO, N.C. — There's no doubt that cancer is a buzzword sure to grab your attention.

Here's the thing, the information from recent headlines popping up on AirPods and Cancer are actually nothing new.

They are resurfacing an old fear.

It quoted a biochemistry professor who believes AirPods aren't as safe as we think and could cause cancer.

The professor said he was worried they could basically pump radiation into your brain.

The story then brought back an old petition from 2015 saying he wasn't alone.

Two hundred fifty researchers signed it calling for the United Nations and World Health Organization to adopt more protections from the radiation emitted by electronic devices.

That petition doesn't mention AirPods by name, or even wireless headphones.

Instead, the letter expresses serious concern about bluetooth devices and radio frequency radiation from cell phones and wifi.

Yes, Wireless headphones do emit radiation and yes, there's not a lot of long term research on the safety or the radiation.

But that doesn't mean there's not any research. The federal government sets limits on the amount of radiation allowed from devices.

Bluetooth devices are well below that level.

So if you want to keep using AirPods, use them.

If you're afraid of radiation don't use them, but keep in mind your cell phone emits more rays than wireless headphones.