VERIFY: Is It Legal To Throw Grass Clippings In The Street?

"Most people don't know that it's a hazard." 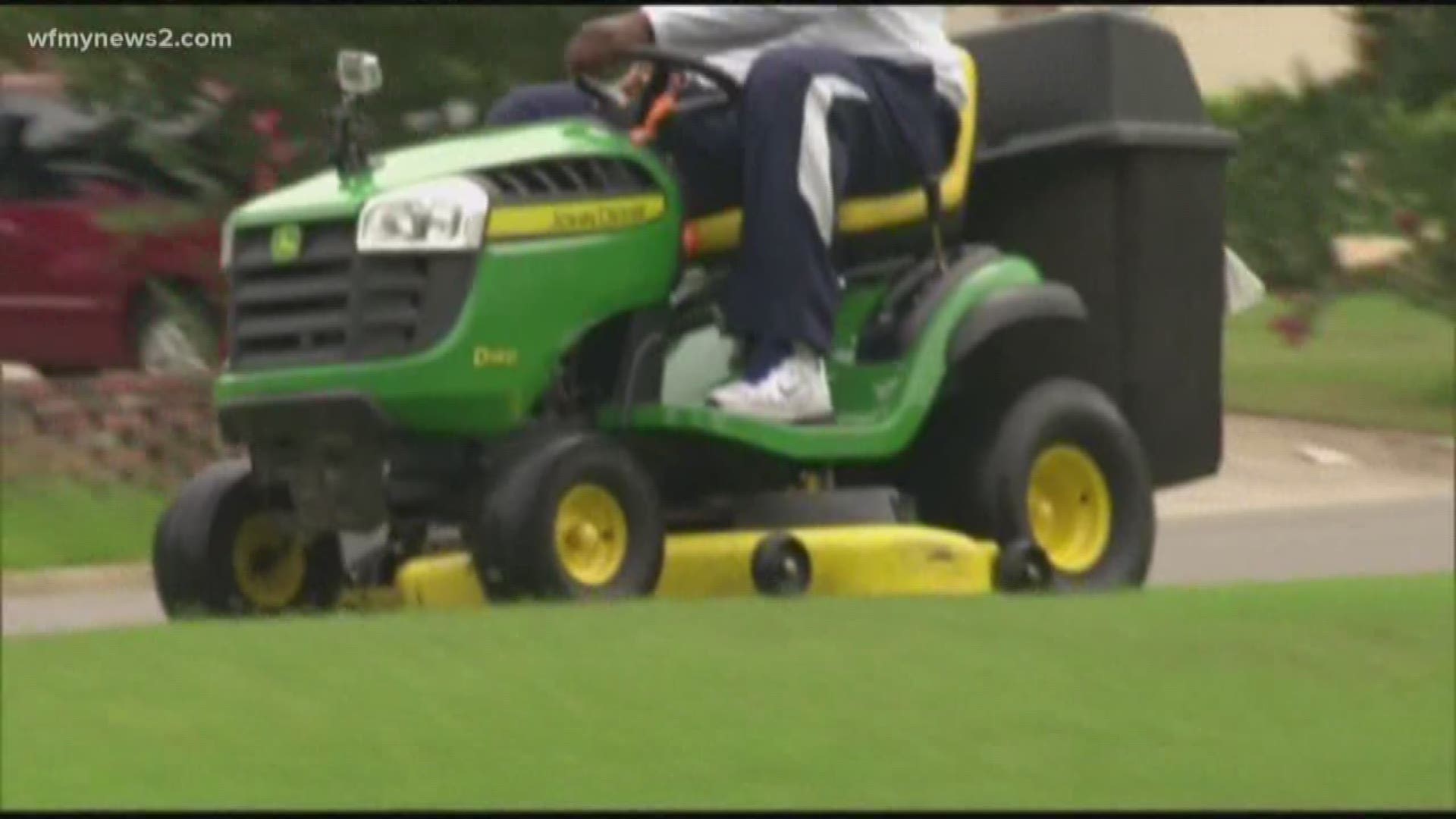 WINSTON-SALEM, N.C.-- A father wants everyone to think twice before throwing grass clippings onto the road.

Jeff Carter Jr. and Sr. are both avid motorcycle riders in Winston-Salem.

About a year ago Carter Jr. got into an accident just two months after getting onto his first bike.

"My back tire slid out from up under me hit the ground slipped on the pavement about 50 miles an hour," Carter Jr. said.
"There's always some type of debris in the road that you have to look out for," Carter Sr. said.

Carter Sr. says his son's accident could have been avoided if someone didn't throw their grass clippings into the road.

He says not only is the grass slick, but it could get into a rider's eye temporarily blinding them.

"Most people don't know that it's a hazard." Carter Sr. said.

It warns that blowing grass into the road is not only dangerous but also illegal.

As it turns out, it all depends on where you live.

There is no state litter law in North Carolina that says you can't throw grass clippings on the road.

The bylaw says the term "litter" shall not include nontoxic and biodegradable agricultural or garden products or supplies, including mulch, tree bark, and wood chips. That includes grass clippings, but your city could have a local ordinance.

For example in Greensboro, you can get fined if you do it enough.

After letting Carter Sr. know there isn't a state law about grass clippings, he says he wishes there was.

He wants everyone to practice common courtesy. So even though it's not necessarily illegal, he says it can save lives.