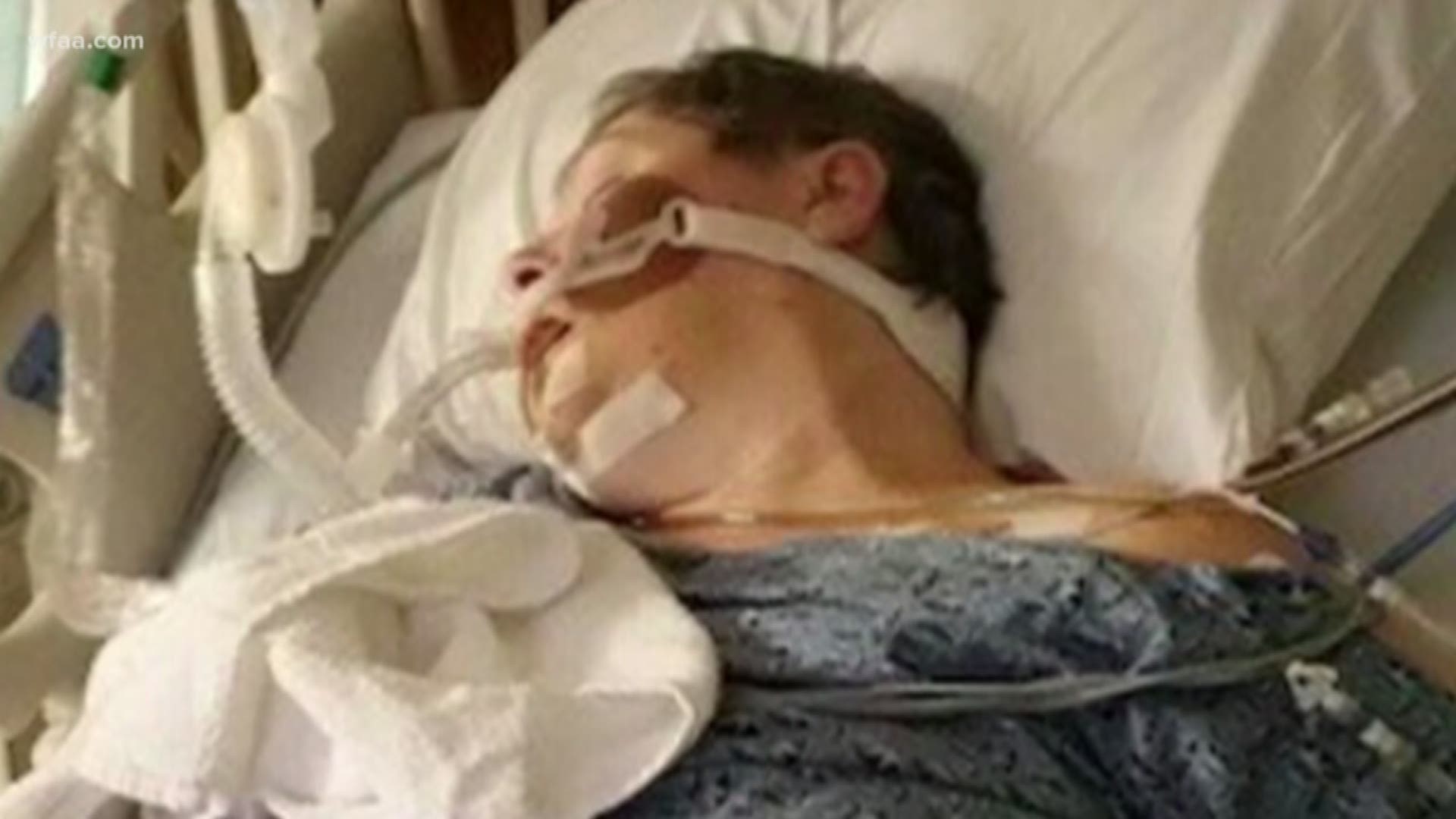 WAXAHACHIE, Texas — A woman in Ellis County is seeking $1 million in damages from a Waxahachie buffet, claiming she got ‘Fried Rice Syndrome’ after eating there.

The woman, 62-year-old Germaine Mobley, says she went to eat at Asian King Buffet with a friend in 2016.

A repeat customer, Mobley says that after her meal—she didn’t notice anything wrong. Court documents say that she, “purchased and consumed fried rice.”

“Everything tasted fine,” she said. “After we ate, I started not feeling well on the drive home.”

Mobley lives in Corsicana and says when she got back to the house—her health worsened.

“I just started vomiting, “she said. “The next morning, I was having problems breathing, so my husband called an ambulance.”

Court documents say that “as a result of consuming the fried rice in question, Mobley ingested Bacillus cereus.”

Bacillus cereus is a type of bacteria that produces toxins and can be found on foods that have sat out too long at room temperature.

The Food and Drug Administration says Bacillus cereus is commonly found in fried rice and is the cause of ‘Fried Rice Syndrome.’

‘Fried Rice Syndrome’ is a term commonly used to describe the illness people get after eating fried rice dishes containing Bacillus cereus. Symptoms include cramps, vomiting, and diarrhea. Those symptoms should only last about 24 hours according to the U.S. Department of Health and Human Services.

But Mobley says she was in the ICU for 8 days and was on a ventilator for 2 of those days because she choked on her own vomit while wearing an oxygen mask.

“They (Asian King) didn’t maintain the food at the proper temperature or kept it out for a long period of time.”

Mobley said that she couldn’t walk for a week after she left the hospital, and had to go through rehab for three months after the ordeal.

She admitted to having health complications before eating the rice, however. Knotts said that likely made her condition worse in the hospital. “You just never dream that you would go out to eat and get that ill,” Mobley said.

“Now, I would not eat rice off a buffet…anywhere.”

Asian King Buffet denied any responsibility in a court filing and is demanding proof. Its lawyers declined to comment to WFAA.

Mobley said she just wants people to know about Bacillus cereus before they eat out. “You’re taking the chance at getting very ill when you’re eating at a rice buffet,” Mobley said. “You could be the next person.”