James Rose is currently in McCormick Correctional on a life sentence for a murder charge. 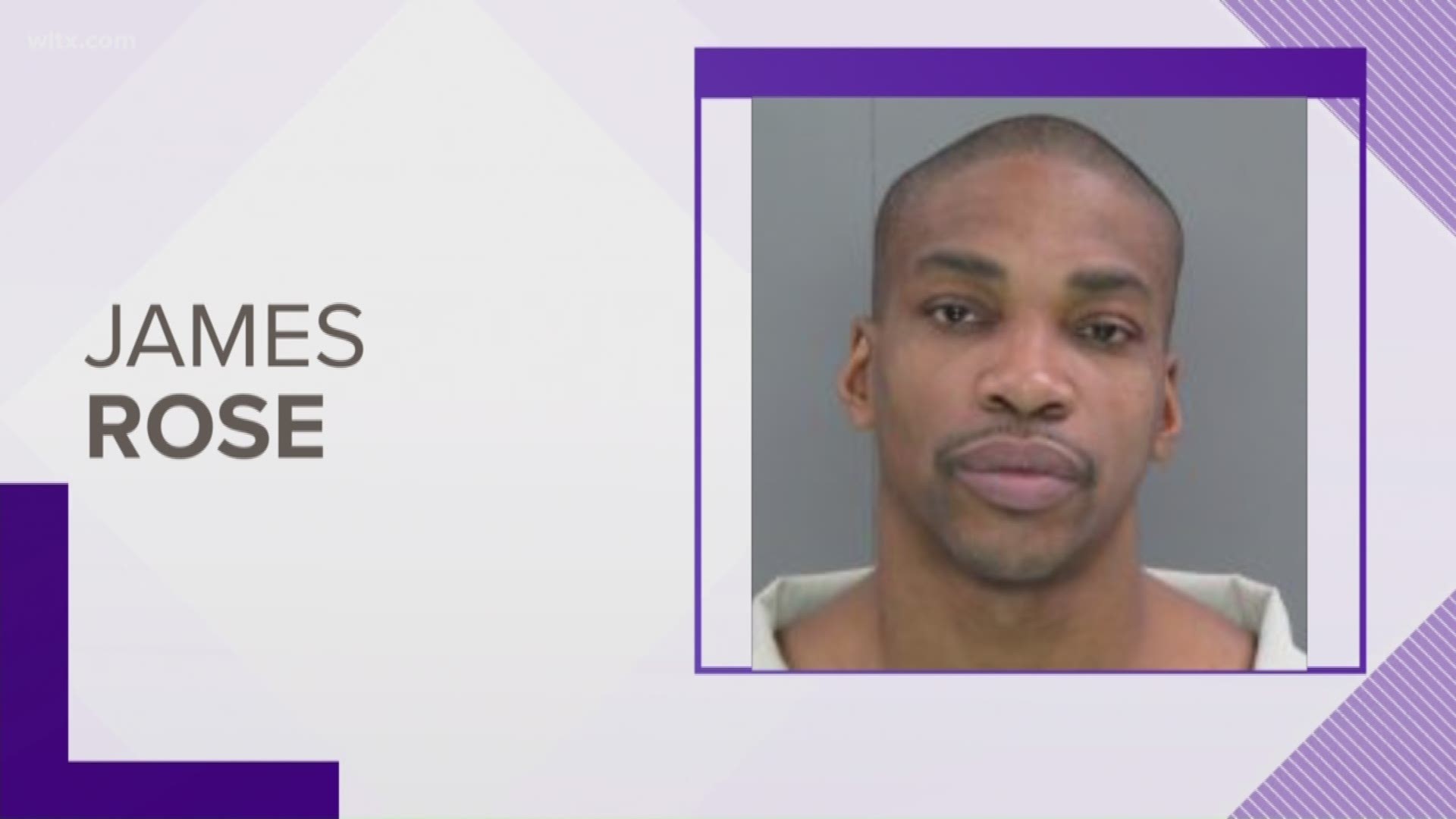 Columbia, SC (WLTX) - A South Carolina inmate is suing the state department of corrections because he is not allowed to smoke pot while in prison.

James Rose is currently in McCormick Correctional on a life sentence for a murder charge. He filed paperwork in federal court suing the corrections department.

By taking their actions, he says corrections officials are violating his constitutional rights.

He also claims the department physically forced him to cut his hair, holding him down forcefully as they did.

"The injuries I've sustained related to the events were migraine headaches, psychological trauma, mental anguish (depression), panic attacks, and nightmares," he states in his lawsuit.

He wants $1,000,000 in actual and punitive damages. He also said he wants to be allowed to grow out his hair and to be accommodated with marijuana.