When Police Are Trained To Use Deadly Force

Four police officers are on administrative leave after they shot and killed a man who allegedly pointed a gun at them. 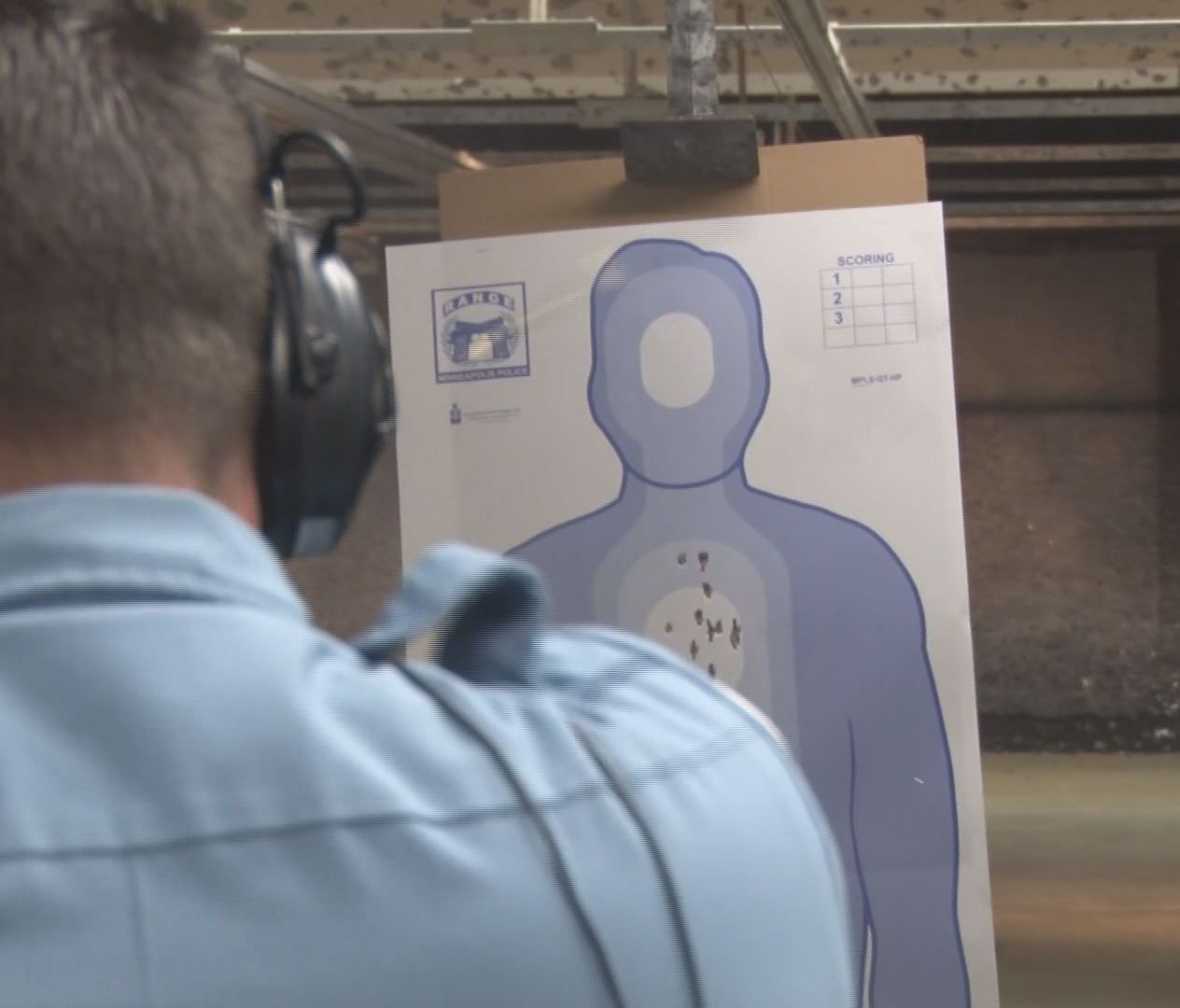 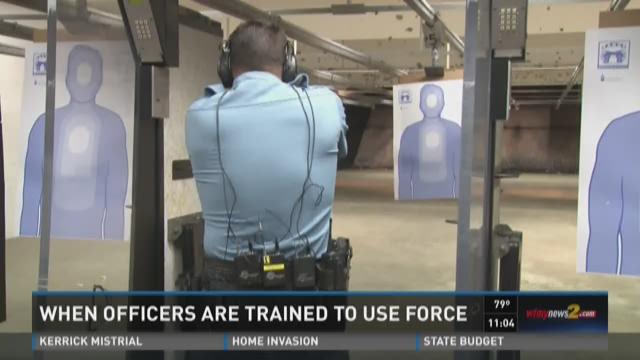 ARCHDALE, N.C. -- Four officers are currently on administrative leave after they shot and killed an Archdale man Sunday night.

The officers say they shot 53-year-old Bobby Norris after he pointed a gun at them. The officers were originally responding to a domestic dispute.

2 Wants to Know more about when an officer's use of deadly force is justified. WFMY News 2's Patrick Wright talked to private investigator, and former 15-year veteran of the Greensboro Police Department, Ed Cobbler.

He said officers have to rely on their training, in dangerous situations.

"It's a split-second decision," Cobbler said. "And, it's life or death. If [officers] wait five seconds, the person could pull the trigger."

Cobbler says officers will first try to calm the situation or the suspect.

"[The officer] is going to advise that person to drop that weapon," he said. "And, in a matter of seconds, if that person does not, and he is literally pointing the weapon at the officer, the officer's going to shoot."

Cobbler said officers have to use discretion when it comes to confronting a suspect that does not have a gun. He says officers are also equipped with mace, a baton, and a stun gun, to protect themselves.