Would You Bring Reusable Containers To A Store?

Some stores are trying to reduce waste by requiring customers to reuse certain containers. 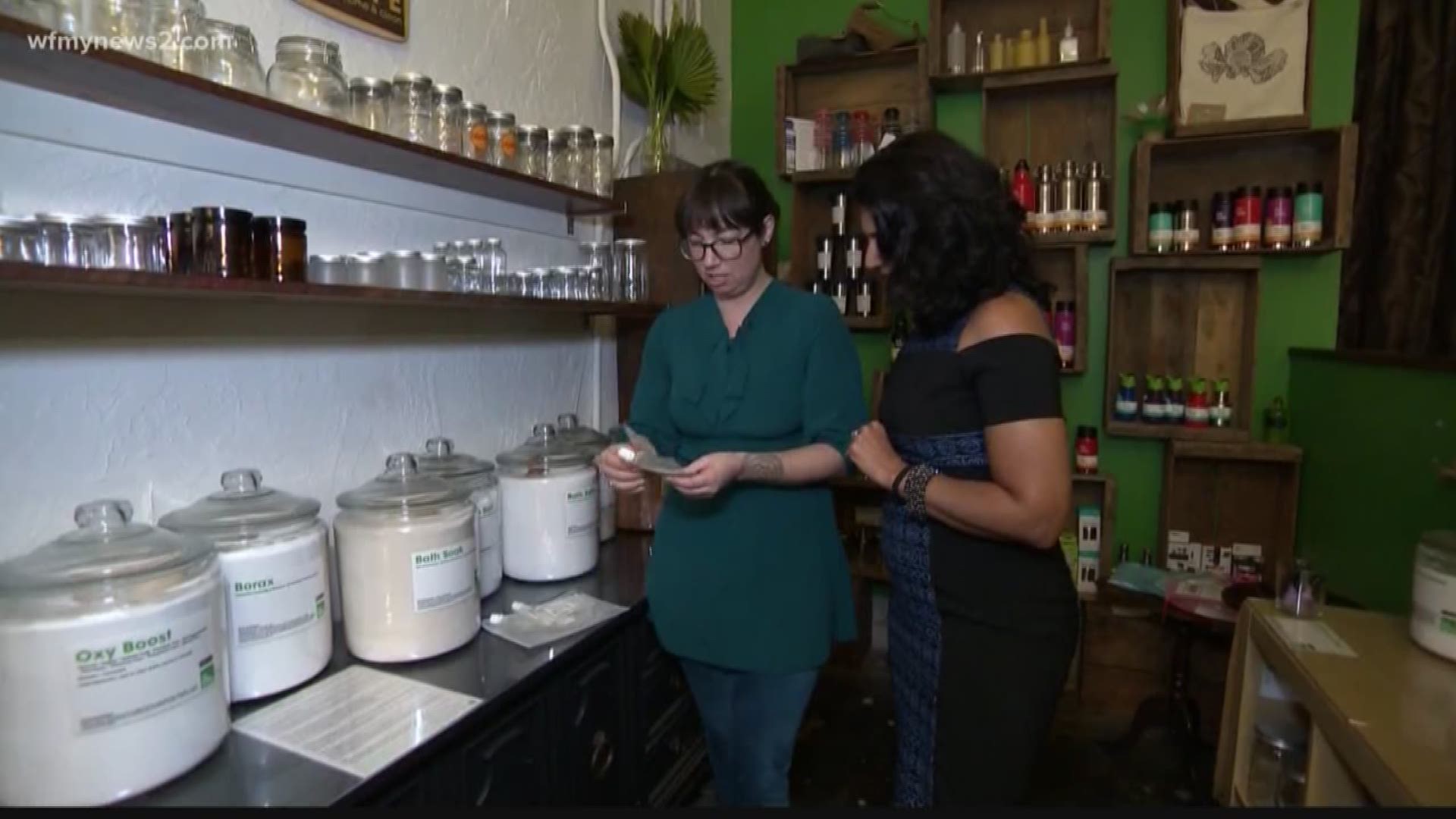 At the Refill Shoppe in Ventura, California, there's a wide assortment of bath and beauty products. But it's what's not here that makes this place unique.

"I had a crazy idea," owner Michelle Stevens said.

Stevens' idea led to a store where items aren't sold in prepackaged plastic bottles. It's refills only.

"I wondered if people would really bring their own containers over and over," Stevens said.

They have. And for those who don't want to bring their own, she offers empty glass and plastic bottles that can be reused. In the eight years she's been open, Stevens has filled 30,000 refills.

Packaging accounts for nearly 15 million tons of plastic created every year. Most of it ends up in landfills or the ocean. Stevens' shop is just one of many zero waste stores popping up around the nation trying to change that.

At Precycle in Brooklyn, to buy any of the produce, pasta or even oil, shoppers have to bring their own containers.

"Well, I love it," shopper Rikisha Ward said. "I like buying things 'package-free,' so that's big for me."

The idea is not just catching on with small stores. Coca-Cola, Proctor and Gamble and several other global corporations recently announced a new initiative called Loop. This summer, 25 companies will sell certain products in glass and other containers that can be collected, cleaned, refilled and reused.

"We're trying to make a little less trash in the world," Stevens said.