You've Gotta See What This Futuristic House Can Do!

A team of Virginia Tech faculty and students created the concept that won an international competition. 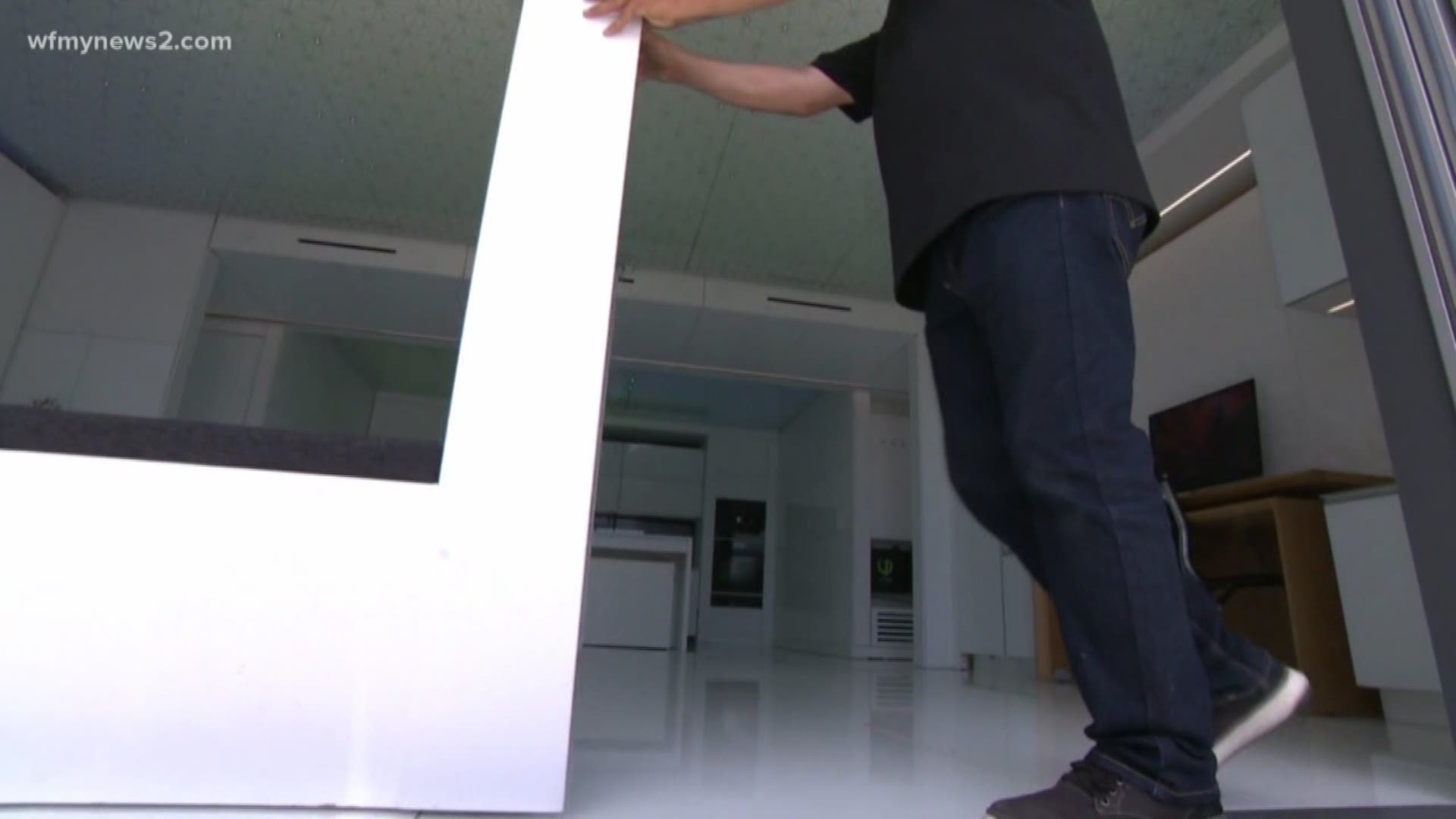 It's called Futurehaus, an endeavor that has been two-decades in the making by a team of faculty and students at Virginia Tech.

Now the team wants to take their ideas to market to change the way homes are built for the average consumer.

"This house was designed to be able to be made in a factory setting. We have a lot of technology built into this house so that it can meet the needs of the person who lives in it," Elif Patton, a Virginia Tech engineering graduate said.

"There's walls that move, there's, you know, vanity tops, cabinetry, toilets, et cetera. They all actuate up and down to adjust to little toddlers, to tall people, to grandma, et cetera," Matthew Erwin, a Virginia Tech student and lead engineer said.

"It's almost like building a house with Legos, right? But sophisticated Legos," Wheeler said.

"It's gonna drive lower carbon emissions, right?" You have solar on the rooftop, energy storage using batteries in the home, it recycles water," Emil Avram, the vice president of innovation at Dominion Energy said.

The base model is a 900-square-foot, one-bedroom home, but homeowners would have the ability to add or remove bedrooms as their family grows or shrinks.

FutureHAUS took about a week to be reassembled in Alexandria, Virginia, where it is being showcased through August. Previously, the team showed the house in New York's Times Square.