'As a head coach, it's something that drives you nuts': East Forsyth tries to navigate life with no football 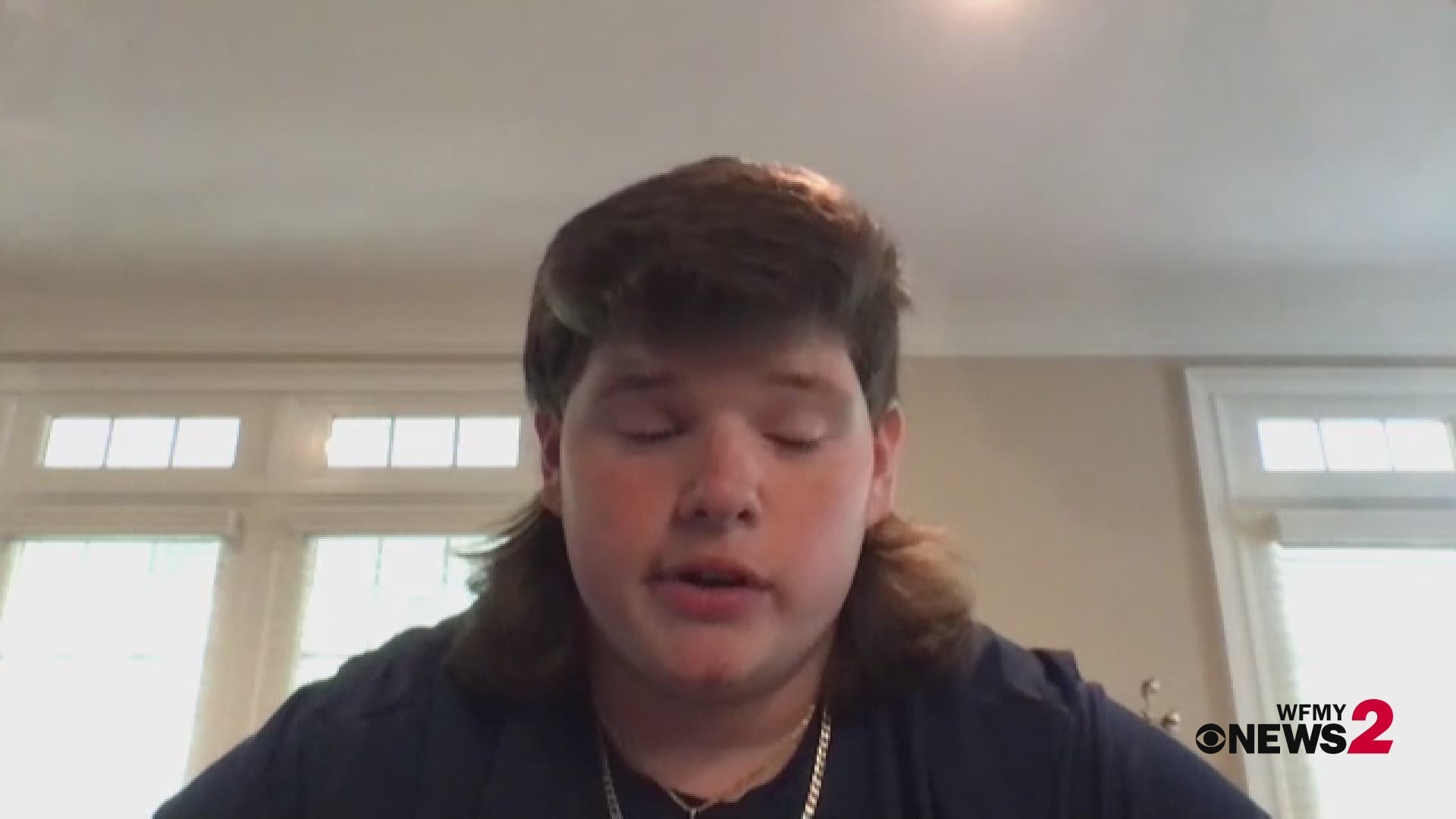 "Spring for every team is a big moment, so you can jell with the team and get going," said Jacob Fletcher, who is a rising senior on East Forsyth's Football Team. It's really weird. We're used to going year-round.

The coronavirus ripped spring practices away from teams, like East Forsyth.

"As a head coach, it's something that drives you nuts," said Todd Willert, who is the head football coach at East Forsyth. "As a head coach, you try to control so many things and if you can't control it, you try to find a way how to control it. Obviously, there's no way to control this monster we're against right now. We're telling kids and everybody to understand, everybody is doing it. It's not just used who's sidelined."

RELATED: Watch the first 5 minutes of ESPN's Michael Jordan documentary before the premiere

RELATED: 'It's heartbreaking': Triad swimmer's Olympic hopes set back by a year

The Eagles are coming off back-to-back 4A state titles. Even champions, don't get a chance to see the field together.

Willert is going into his 18th season coaching the football team.

"We did a drive-by with my daughter in there," said Willert. I said, 'No, baby we can't get out, we're just doing a drive-through. Daddy hasn't seen work in about 3-4 weeks. I need to come by and see it'."

Willert said he texts his team often while they're going through this time. His staff has helped provide workouts for each position. The team also watches film to get better. Willert said he's able to track how often each player is doing those things.