"It was a blast": Former Carolina Panthers players compete on The Amazing Race 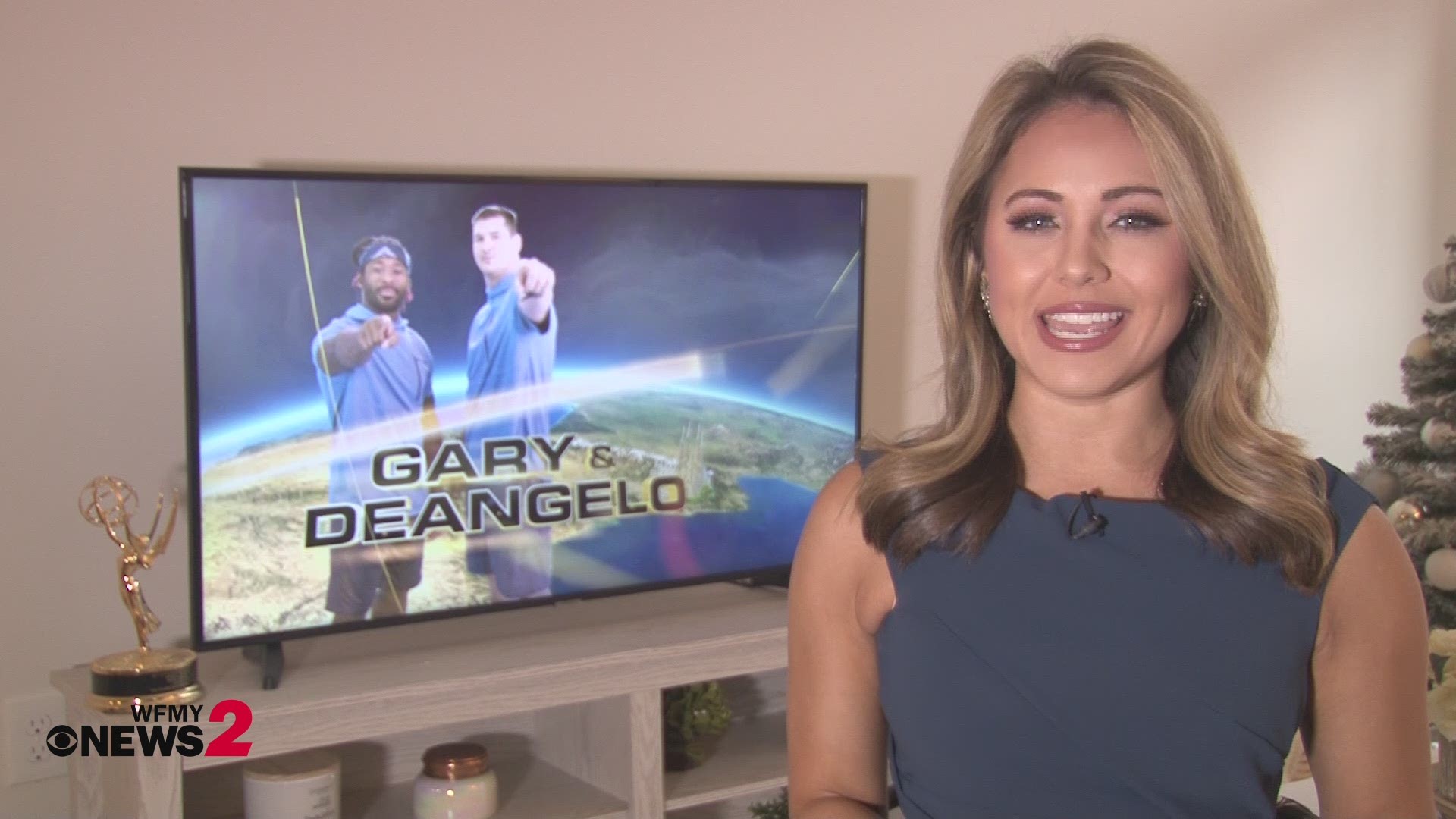 GREENSBORO, N.C. — Two former Carolina Panthers players, Gary Barnidge and DeAngelo Williams, are on the 32nd season of The Amazing Race. They're one of 11 teams competing for the 1 million dollar prize.

"It was a blast," said Gary Barnidge, who is a former Carolina Panthers tight end. "Me and DeAngleo have a lot of fun together. We have a great relationship. We’re always together doing things. I call his kids my kids. We’ve traveled the world together so to be able to do it on a race to win a million dollars is an amazing opportunity."

The Amazing Race is a show where contestants travel around the world and complete challenges. It's something Barnidge and Williams are familiar with already. Gary has a non-profit where he travels around the world doing free football camps. DeAngelo helps him out.

"We’ve been to 9 different countries for that," said Barnidge. "We’ve traveled together in general so this was just the natural step. We were in Africa visiting one of our buddies. We were eating and somehow we got on the topic of the amazing race I said, 'D, would that be something you would be interested in doing?'. He said, yeah, not even really thinking about it."

Fast forward 6 months later, they got picked to be on the show.

“It was literally a casual conversation," said Barnidge. "For us, we get to travel the world. We get to race as a competitive side too. This was a no-brainer for us.”

Barnidge and Williams are still on the show as of episode 5.