'My college decision weighs on what I do this year': A Triad high school football player hopes for a season

Grimsley High School senior outside linebacker, Sincere Burnette is hoping to get a scholarship, but he needs one more year to prove he's worthy of one. 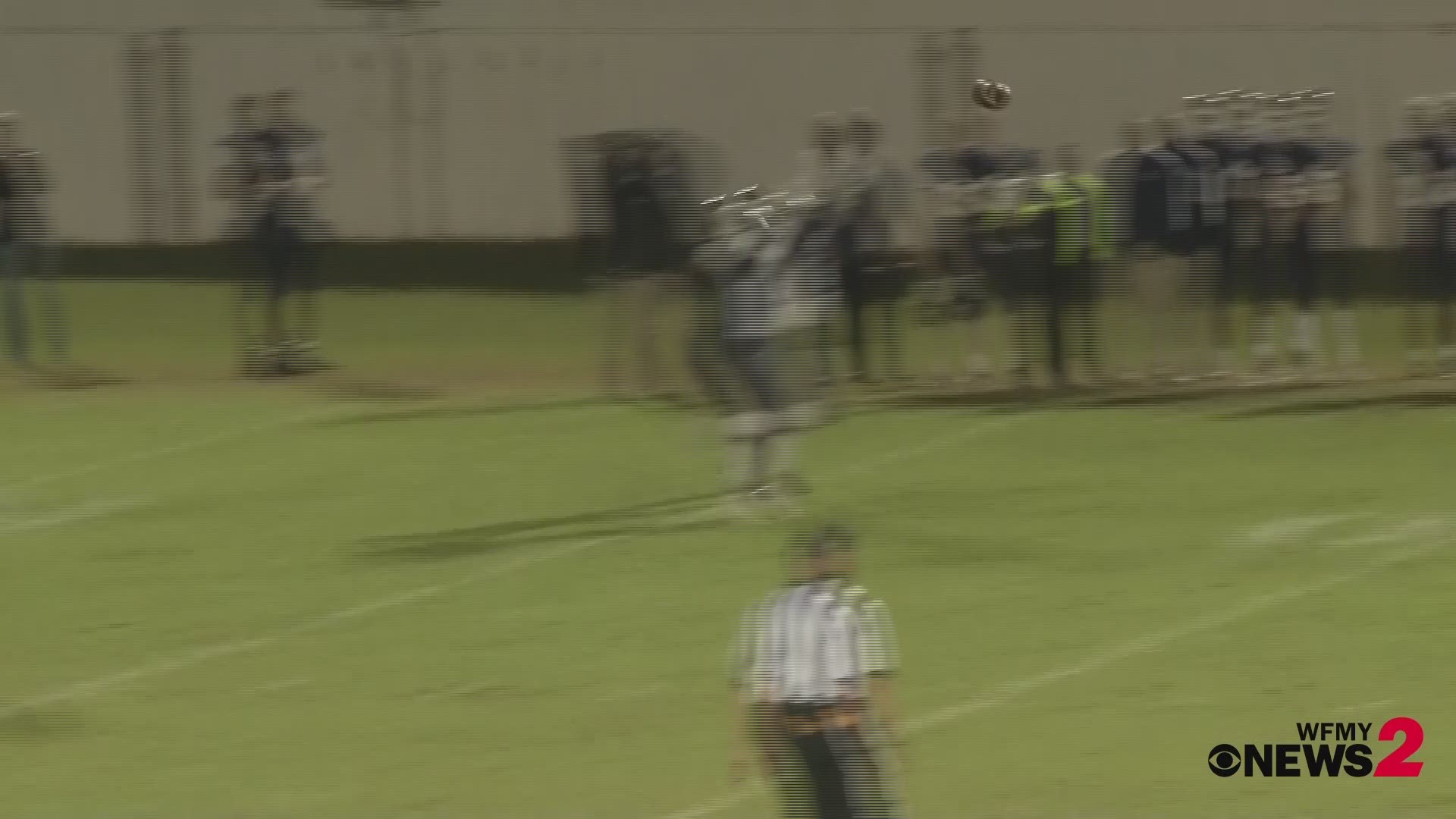 “My college decision weighs on what I do this year on the field," Burnette said.

Burnette said he's a different player than he was in the 2019 season. After the Whirlies lost to East Forsyth before the State Championship, he said it gave Burnette motivation to be better.

“If you look at my junior film, I’m not the same player I was last year," Burnette said. I’ve gotten taller, faster, gotten better with my technique.”

He's hoping this season will help him get a college scholarship from a Division I school, but first, he needs a season.

“I train a lot, but showing it on the field is more important," Burnette said.

The 2020 season is on standby and workouts for Guilford County continue to be pushed back. Guildford County athletes were supposed to start summer workouts Monday, August 3rd, but the county decided to delay it. It's not the first delay Burnette has experienced.

“It kind of messes with you mentally," Burnette said. "For a while, I lost hope. It's very disheartening. It makes you feel some kind of way. I have a lot of hope coming up."

He hopes he gets a chance to play. If he does and if he gets his dream scholarship, he said it would mean everything.

Burnette said he has been playing football since he was 5-year-old and hopes to continue playing at the college level.