'It's heartbreaking': Triad swimmer's Olympic hopes set back by a year

Winston-Salem's Kathleen Baker was hoping to make it to her second Olympics. 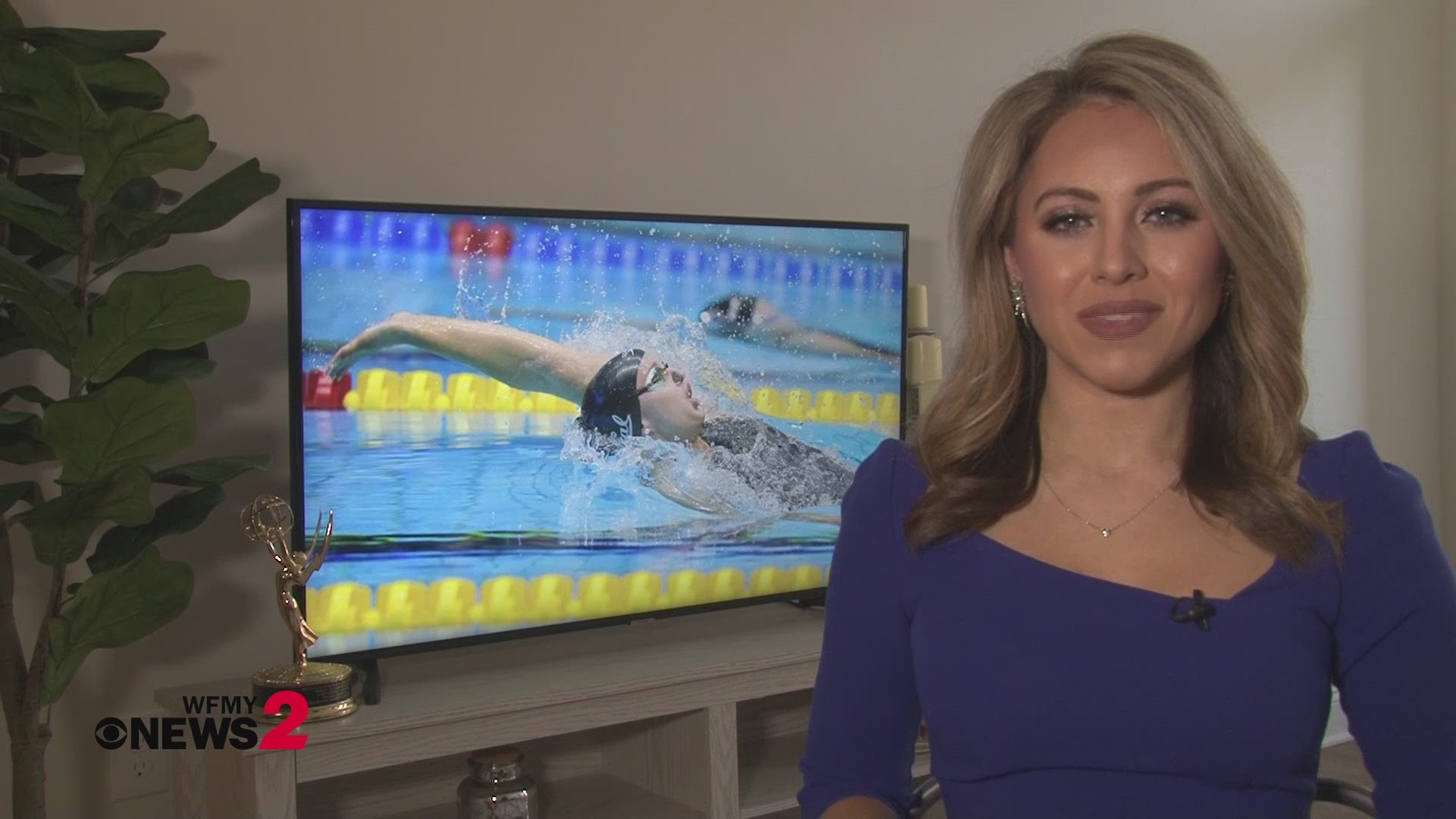 GREENSBORO, N.C. — It was a Winston-Salem native's dream to make it to her second Olympics.

"It’s heartbreaking," said Kathleen Baker, who is an Olympic swimmer. "I agree with the decision and think that that’s what I wanted, but at the same time it's hard to come to terms with something that you’ve worked so hard far to be postponed and so much uncertainty."

"You’re competing at the very highest level of your sport, and you are the best in the world, and you're getting to represent the United States, which is an immense honor that something I feel every time I go to an international competition, just to be representing the United States and have the American flag on your cap.

RELATED: How to make your own face mask without a sewing machine

Baker has to wait a little longer to feel that way again.

"It made me realize I had a little bit of a loss of purpose because I've woken up with an immense amount of joy and purpose for the past 9 months because I've been training for something so big, which is the Olympics."

The Olympic trails would have been in June and if she made it, she'd head straight to Tokyo.

She to make the 2021 Summer Olympics.

"My why in swimming is I love what I do," said Baker. "I love learning. I love racing. I love competing and hopefully that gets me to make the Olympics."