With 10 home wins on the year, this season marks the 11th time the Spartans have won double digit games at home. 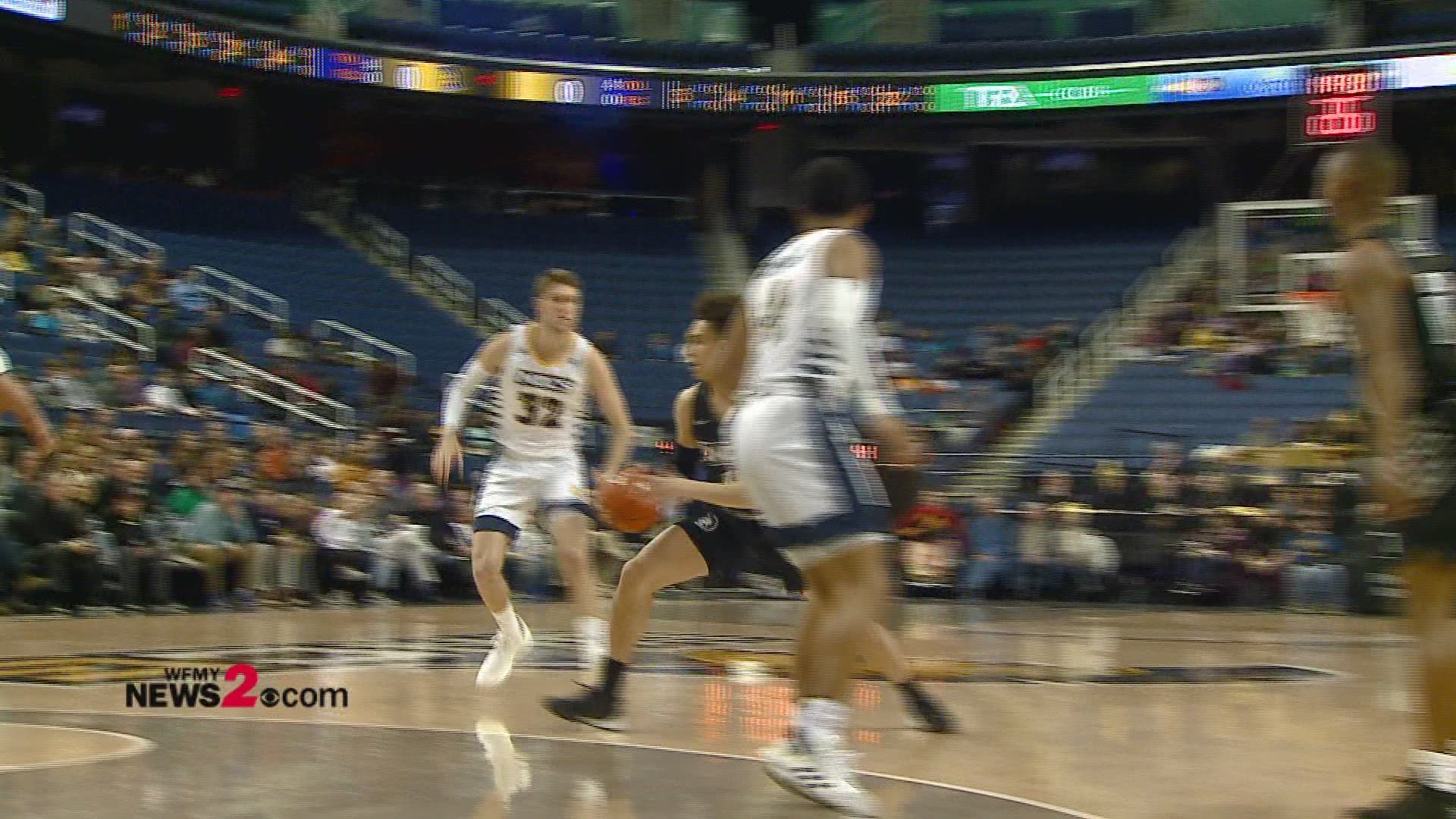 GREENSBORO, N.C. - UNCG men's basketball improves to 5-2 in the Southern Conference this Saturday, defeating visiting Chattanooga by a final of 72-52. The Spartans outshot the Mocs 48.5 percent to 38.5, while forcing 19 UTC turnovers.

"Every conference game is a huge game, so I'm always proud when we're able to figure out how to win a game in our league," said Head Coach Wes Miller. "They're always difficult. The coaching in this league and the level of play in this league is incredible...It's been one of the best mid-major leagues in the country for the past four years, and it feels like every year it gets incrementally better, and this year is no different. So anytime we win a league game, it's a really good feeling."

The Spartans opened up Saturday night's contest on an 8-2 run, before the visitors responded with a run to tie everything at 12 apiece. The two sides traded shots over the proceeding six minutes before UNCG began to differentiate itself, scoring nine of the last 11 points to close out the half with a 36-27 lead.

Sophomore guard Michael Hueitt Jr. scored eight points in the opening 20 minutes alone, hitting three of this five attempts from the floor, including a pair from three-point range. The Spartan defense allowed just 10 Chattanooga field goals in that opening term, while forcing a UTC side that commits just 12 turnovers per game to cough up possession eight times before the halftime buzzer.

Leading by 11, the Spartans would see their advantage diminish early in the second half, after an 11-0 run for the Mocs put both sides even at 42 with 14 minutes remaining. Isaiah Miller and Angelo Allegri combined for 23 points throughout the remainder of the contest however, scoring 29 of the Spartans' 36 points in the entire second half.

The Spartans finished off Chattanooga on a 14-1 run over the last six minutes to complete the 72-52 win, hitting five of their last six field goal attempts to close out the contest. The victory puts UNCG at 5-2 in SoCon play, while improving the Spartans home record to 10-3 on the year.

-- Finishing with a game-high 26 points against the Mocs, Isaiah Miller has scored 20-plus in nine games this year, four of which are in SoCon play. He is averaging 18.5 points per game, but sees those numbers jump to 23.4 against conference opponents

-- In addition to his 15 overall points, Allegri collected a career-high six rebounds while hitting 7-of-10 from the floor

-- With 10 home wins on the year, this season marks the 11th time the Spartans have won double digit games at home. They sit six away from tying the program record set just two seasons ago (2017-18)

UNCG's next week of games will include a pair of away contests at Samford on the 25th and Western Carolina on the 29th. The Spartans are 15-10 against the Bulldogs all-time and hold a 23-32 record against the Catamounts.