Jones took over the men's program as the acting head coach on Dec. 24, 2019 and led the Aggies to a 14-5 record, including a second-place finish in the MEAC. 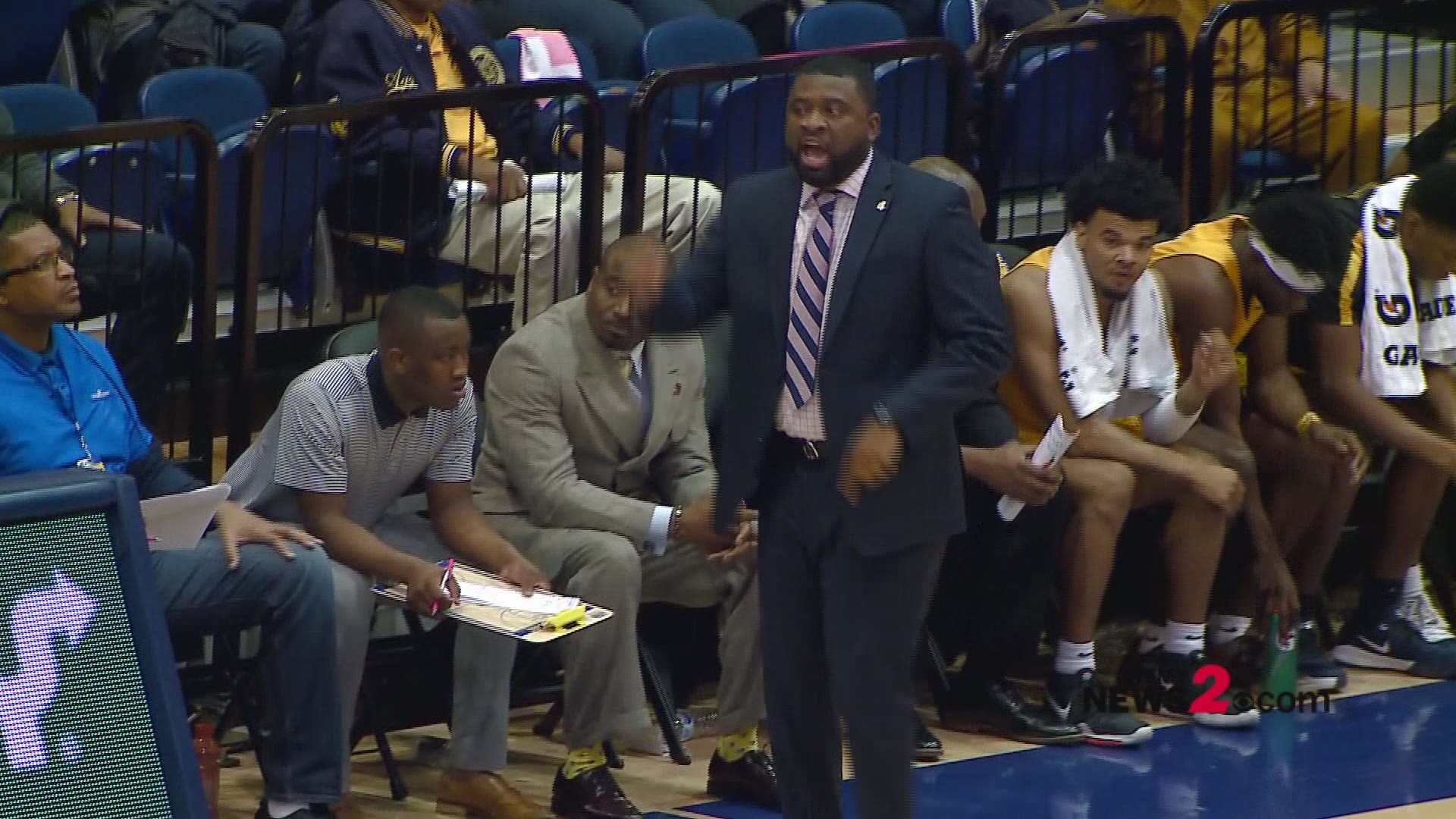 “I am delighted to see coach Jones get this opportunity,” said Hilton. “Will did a wonderful job last season of keeping our men’s basketball team focused on success on the court and in the classroom, so we know he is committed to creating a championship culture while also making sure our student-athletes graduate and are prepared to be positive contributors to society.”

According to the NCA&T press release, Jones will be the Aggies 11th head men’s basketball coach of the NCAA modern era that started in 1952.

Jones took over the men’s basketball program as the acting head coach on Dec. 24, 2019 and led the Aggies to a 14-5 record, including a second-place finish in the Mid-Eastern Athletic Conference (MEAC) by going 12-4. In addition, the Aggies also claimed a first-round MEAC tournament win over Howard under Jones before the COVID-19 pandemic canceled the 2019-20 season.

“I first want to thank Chancellor Harold L. Martin, Sr., the board of trustees and Mr. Earl Hilton for this opportunity,” said Jones. “I also want to thank the incredible fan base at N.C. A&T for their support of the men’s basketball program. They are truly the best. I have always prayed for the chance to lead at the best institution. North Carolina A&T is the best, largest and most progressive (historically black college or university) in the world. I think God has answered my prayers. I’m excited and ready to lead our program back into national prominence.”

A press conference to introduce Jones is slated for, Tuesday, June 23 in front of the entrance of Corbett Sports Center.

Jones had numerous accomplishments during the 2019-20 season were numerous.

•    BOXTOROW Coach of the Year