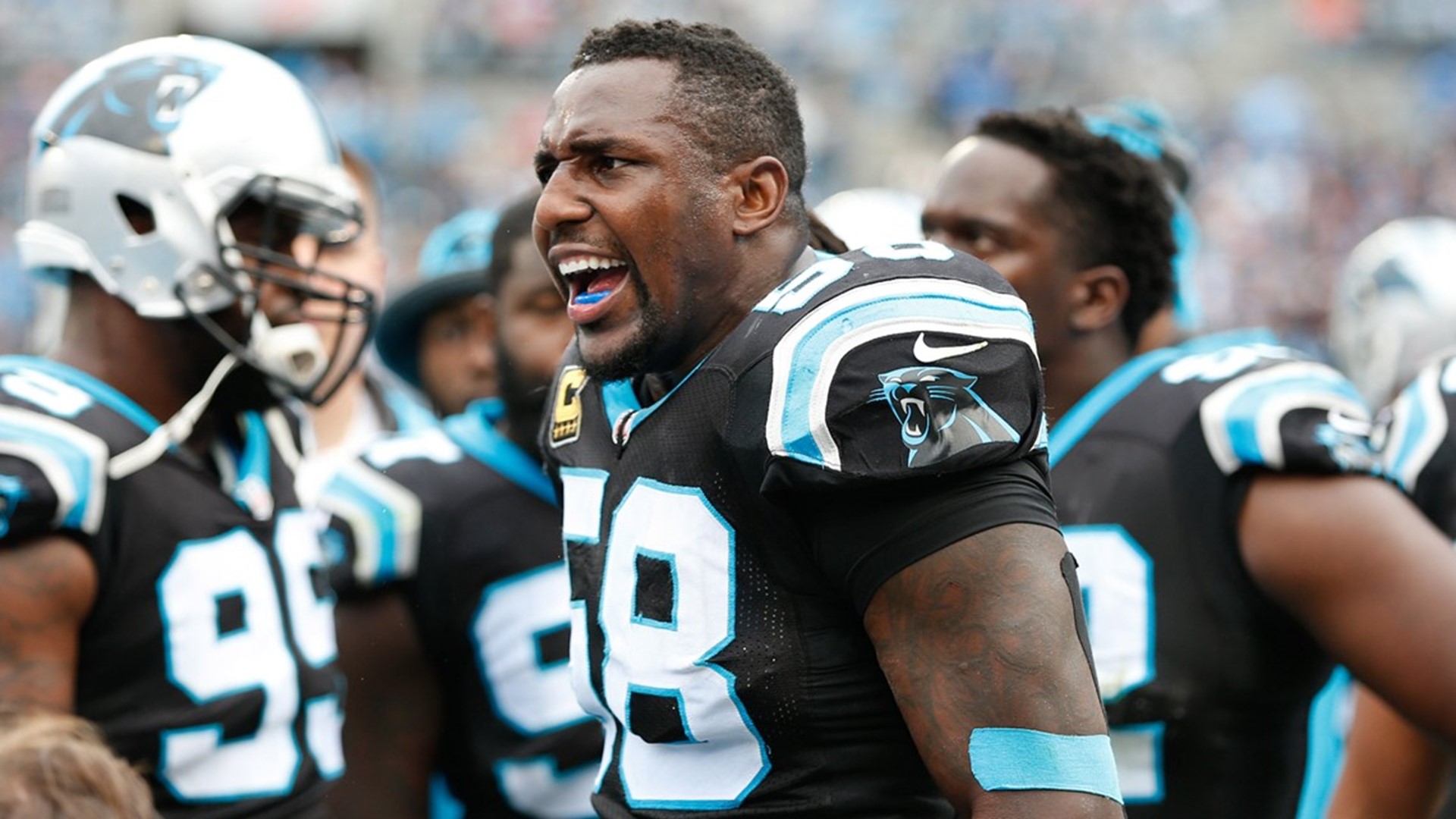 CHARLOTTE, N.C. — Former Panthers linebacker Thomas Davis announced on his Instagram account Tuesday that this weekend will be his last "regular season football game ever."

"God had already planned for your life! I’m extremely blessed and thankful for every opportunity that I’ve earned because nothing is ever given to you," Davis wrote on his Instagram. "You work your butt off and you pray that God’s plan aligns with yours."

Back in early March, Davis was released by the Los Angeles Chargers after one season. He then signed with Washington shortly after.

The Panthers released Davis after the 2018 season.