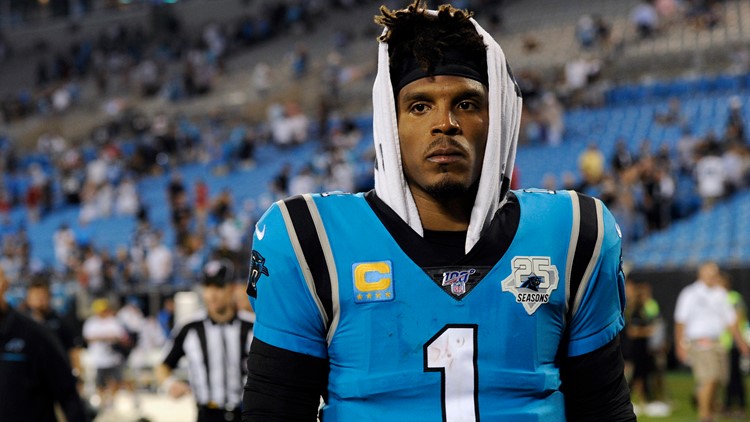 CHARLOTTE, N.C. — Carolina Panthers interim coach Perry Fewell said quarterback Cam Newton has had surgery on his injured foot and is resting in his hometown of Atlanta.

Fewell said Wednesday that the surgery was a success. The coach mentioned there is no timetable for Newton's return. The franchise quarterback played only two regular-season games this year after injuring his foot in the team's third preseason game at New England.

He was placed on injured reserve and hasn't played since. Newton has lost his last eight starts overall and his future in Carolina remains uncertain. The Panthers can save $19 million under next year's NFL salary cap by trading or releasing him.