The Super Bowl Ad class at U of SC traditionally meets up for the big game, but a lot has changed this year. 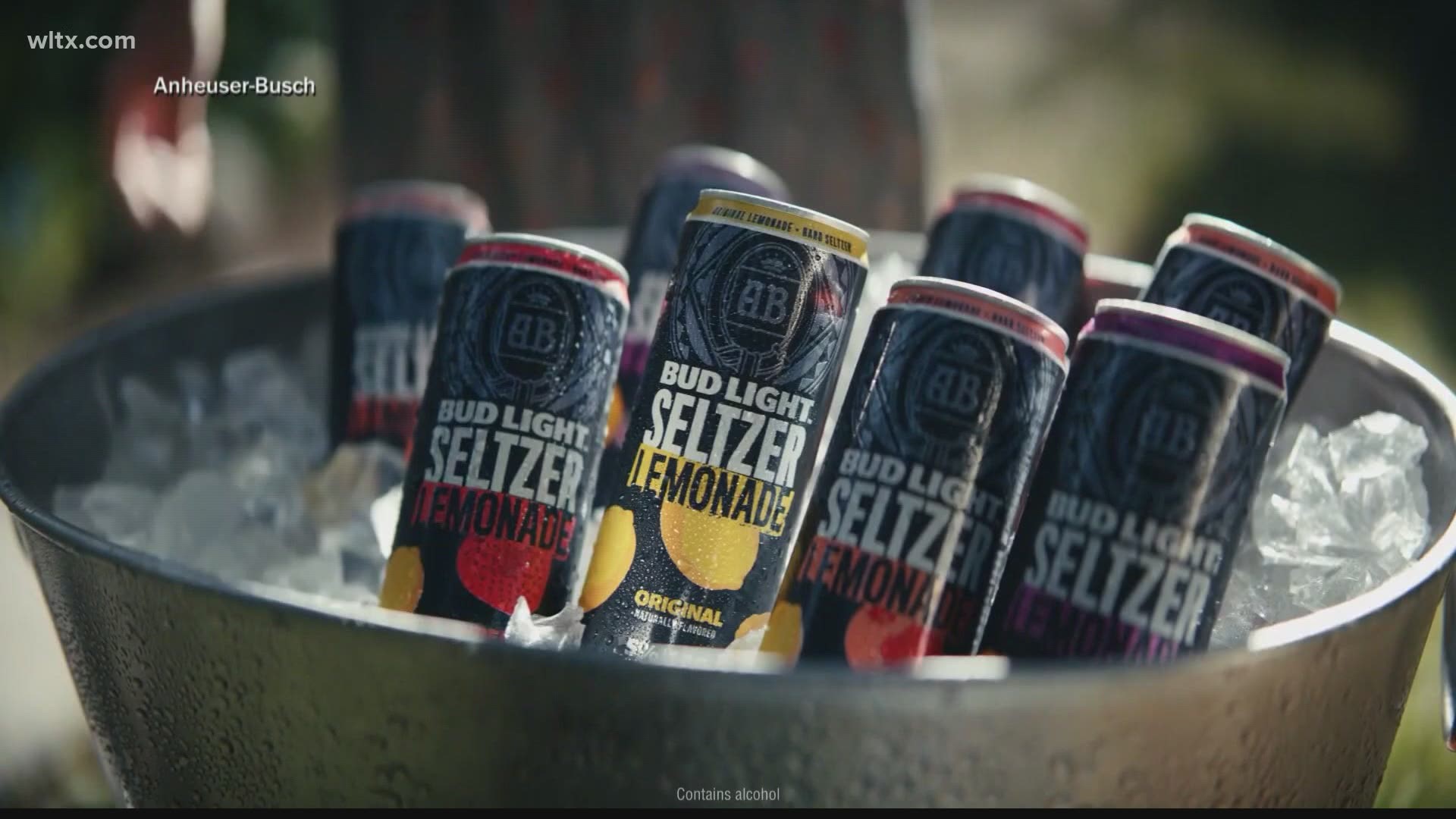 COLUMBIA, S.C. — Each year the University of South Carolina's Journalism School offers a Super Bowl Ad Class where they study the history and technicalities of those famous Super Bowl spots.

This year is a little different for the class with ad spots being pulled and a socially distant world.

For years, the big game has run side by side with highly anticipated ad spots.

Russell Gottwald is teaching the annual Super Bowl Ad class at UofSC this semester, “I’m walking through basically a little bit more in-depth of kind of what we know today as ‘super bowl ads’ where did they come from how did they figure out that formula?" Russell tells News19.

“It’s a lot of let’s rate this, let’s talk about it, what do we think about this ad, could this thing been made today?"

The class who ordinarily meets up for the Big Game and rates the ads together won’t be doing that this year; a tradition that changed much like some the ads themselves.

For the first time in 37 years, we aren’t running a commercial during the Super Bowl. Instead, we’re helping to safely bring America back together again soon. Watch to learn how. pic.twitter.com/vpfnqDoDMK

Many large brands like Pepsi, Coke and Budweiser pulled their ad spots this year to donate to COVID relief instead.

“We’re still going to see ads from Bud Light Seltzer, I think Bud Light, we’re still seeing ads from Mountain Dew, Frito Lay from the Pepsi family,"Gottwald assures, "I’d have to go back and check but I’m fairly certain either Coke Zero or Diet Coke is in the mix somewhere. And I don’t want to take away from particularly Budweiser’s efforts to promote vaccine awareness because I think what they’re doing is actual good and noble use of those dollars. But the brands that are able to do that sort of thing are these kind of flagship brands that no one is going to forget if they don’t advertise in the super bowl this year.”

Gottwald says there are definitely some notable ads to still look forward to as well as watching for how advertisers handle COVID this year.

The class will do their ad poll and voting Tuesday following the game.

Be sure to tune in to the Super Bowl Sunday on WLTX. 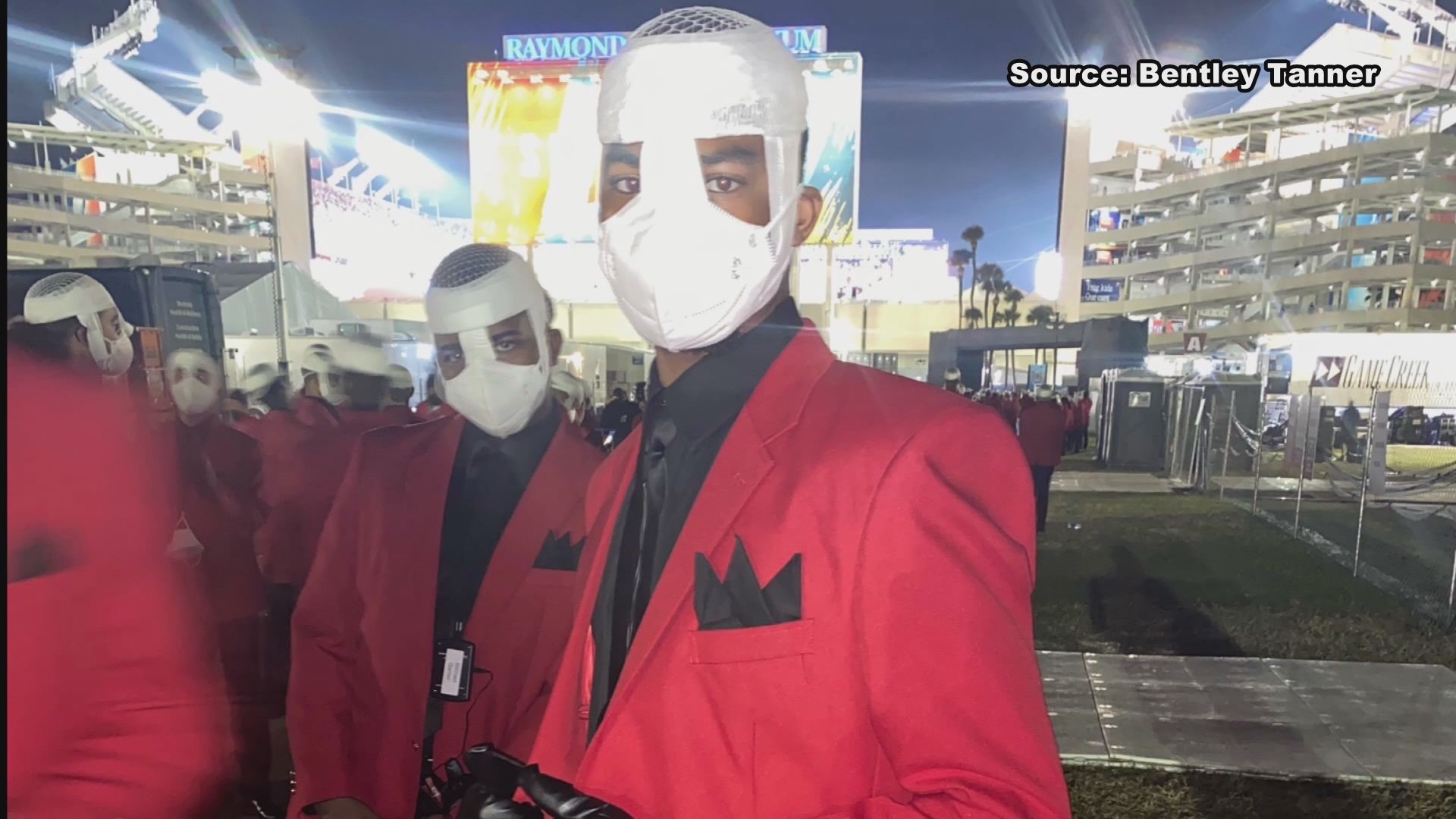