Why it's important to bring sports back now

After a two-month hiatus, live sports is back on track. At least for NASCAR. Reasons sports are important and should be back even without spectators in the stands. 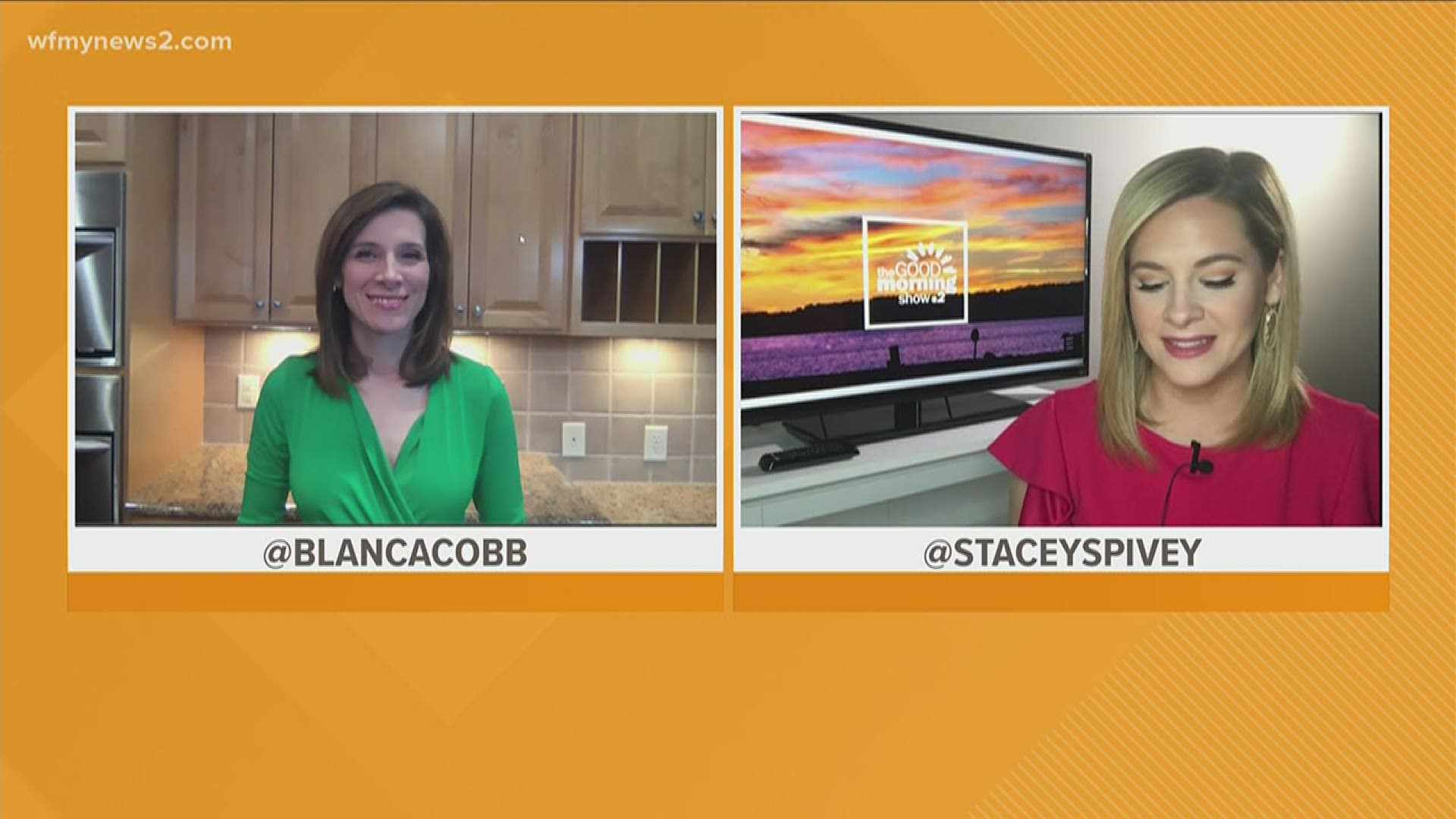 Sports from the field to the track have been on hold. Until yesterday when NASCAR lit up the track after a two-month hiatus. Even though no spectators were watching from the stands, many fans were cheering in front of TV's or mobile devices. Sports are important to many people because it's an affiliation, an identification, an allegiance to something that you like and believe in. Sports can be addictive in a good way. When your team wins, it's feels like an extension of you. It's the "us" or "we" mentality. For example, "we won"or "we're the champs." And it feels good when your team wins. This good feeling is partly due to the release of dopamine, a feel good hormone. When your team wins, you personally feel like a winner. Research published in the NCBI (National Center for Biotechnology Information) indicated that testosterone levels either increase or decrease based on whether your team wins or loses. The researchers tested testosterone levels through saliva. If you're team wins than you might feel like you're on top of the world. If your team loses then you might feel like you're in the deepest valley.

There are some positives and negatives of not having fans in the stands. The most evident negative is the lack of energy and excitement that fans bring to the games. How many times do you hear about home court advantage? The majority of the fans are the home teams fans. There are couple positives as well. You don't listen to angry fans who yell at their teams' mistakes, yell at the refs or worry about fights between opposing teams' fans. In that respect, there will be some peace.

RELATED: Ways to stay mentally strong during the coronavirus pandemic

RELATED: When you're not ready for social gatherings

Even without fans in the stands, starting sports again gives hope that our country is making strides in overcoming the coronavirus pandemic. Sports is part of our lives since childhood, many people have either watched and/or played sports. A lot of lessons are learned from sports such as persistence, sportsmanship, cooperation, leadership, handling winning and losing. Remember that sports without fans cheering in the stands is temporary. Change seems bad until you adapt and see how it'll work out.