The boy, overcome with emotions, began to cry after putting the hat on. 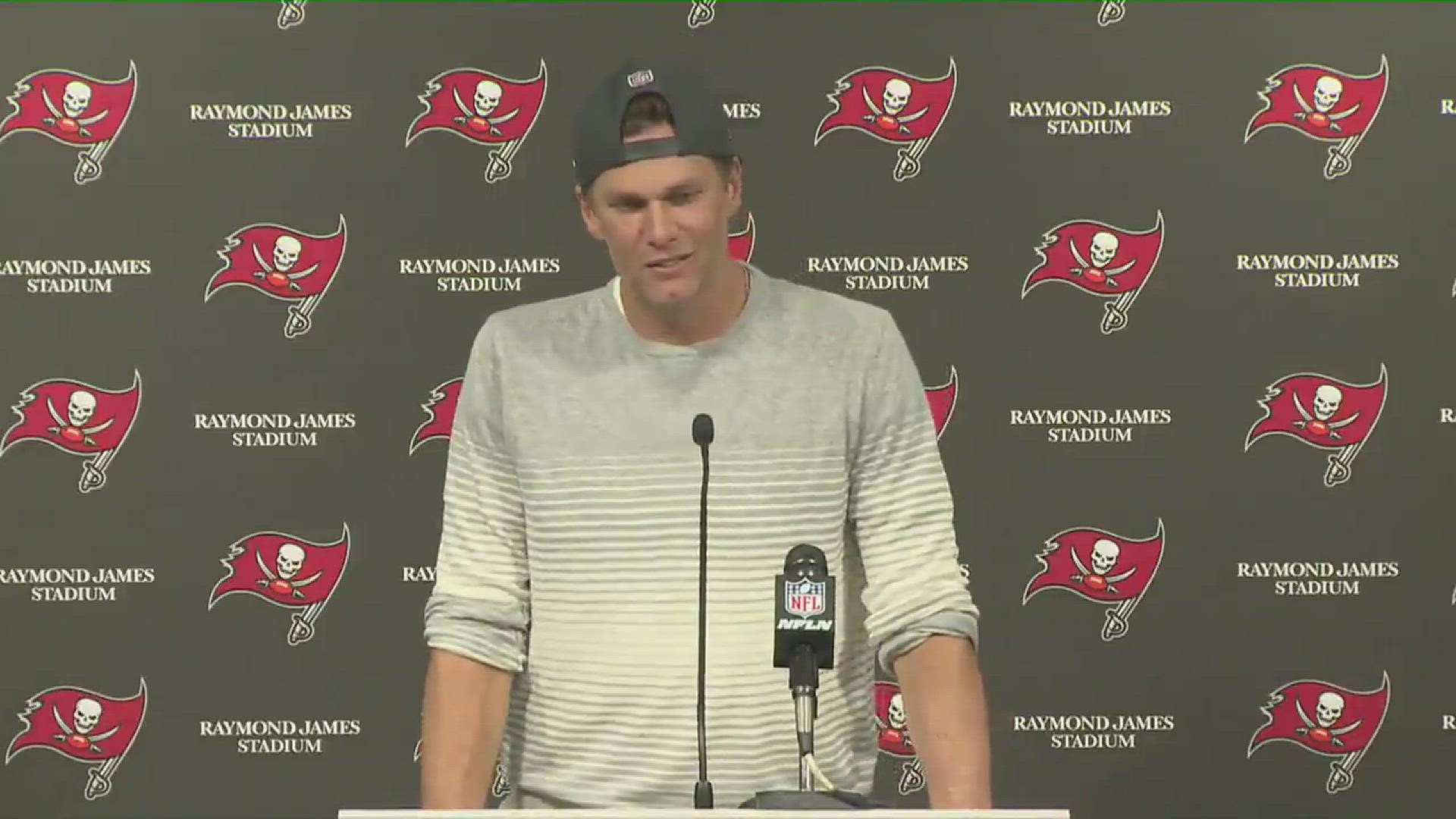 TAMPA, Fla — During Sunday's huge win over the Chicago Bears, a young Buccaneers fan stole the hearts of many with a sign in the stands.

A young fan held a sign during the Bucs game that read, "Tom Brady helped me beat brain cancer."

A photographer captured the moment. And he didn't go unnoticed.

The GOAT himself caught up with the young fan and shared his game hat with him. The boy, overcome with emotions, began to cry after putting the hat on.

During the Buccaneers post-game news conference, Brady said it was nice to see.

"That was really sweet, you know obviously tough kid man," Brady said. "It puts a lot in perspective with what we're doing on the field. In the end, it doesn't mean much compared to what so many people go through."

Following the game Sunday, Bucs Head Coach Bruce Arians said he didn't see the exchange but that's what it's all about.

"Winning is one thing, but when a young guy beats cancer and gets that [moment] with Tom going over and giving him his hat, the emotions – that’s very, very special," Arians said.

Not only did the young fan receive a hat straight off of Brady's head, but he got the hat on the night that Brady recorded 600 touchdown passes, the most out of any NFL player in history.

The Tampa Bay Buccaneers throttled the Chicago Bears 38-3. The 6-1 Bucs now look to advance their season to 7-1 against the Saints on Halloween. It would be the first time in Bucs franchise history to start the season 7-1. 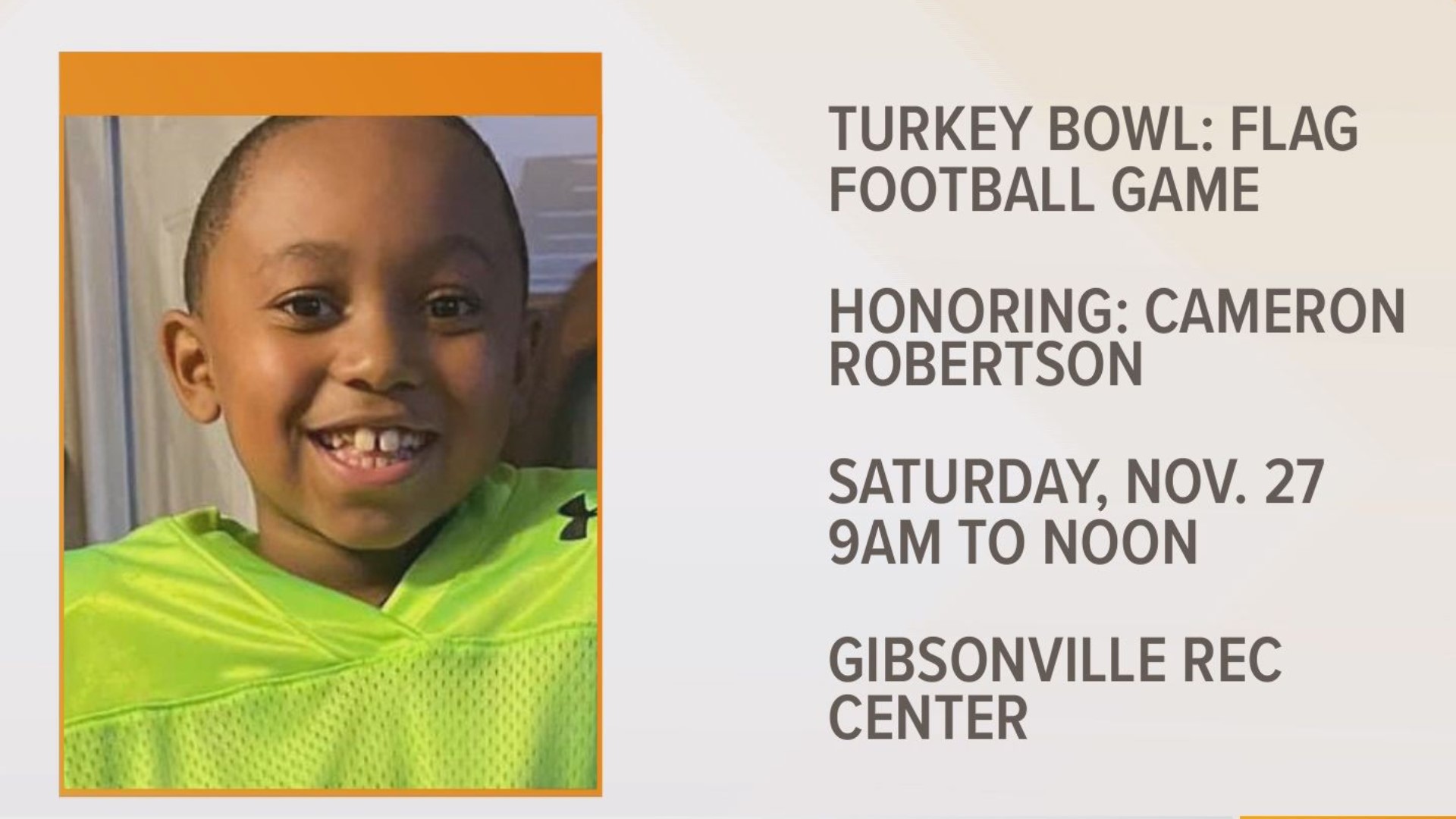