Players are tutored by Paul on everything from skill development to film breakdown to life skills. 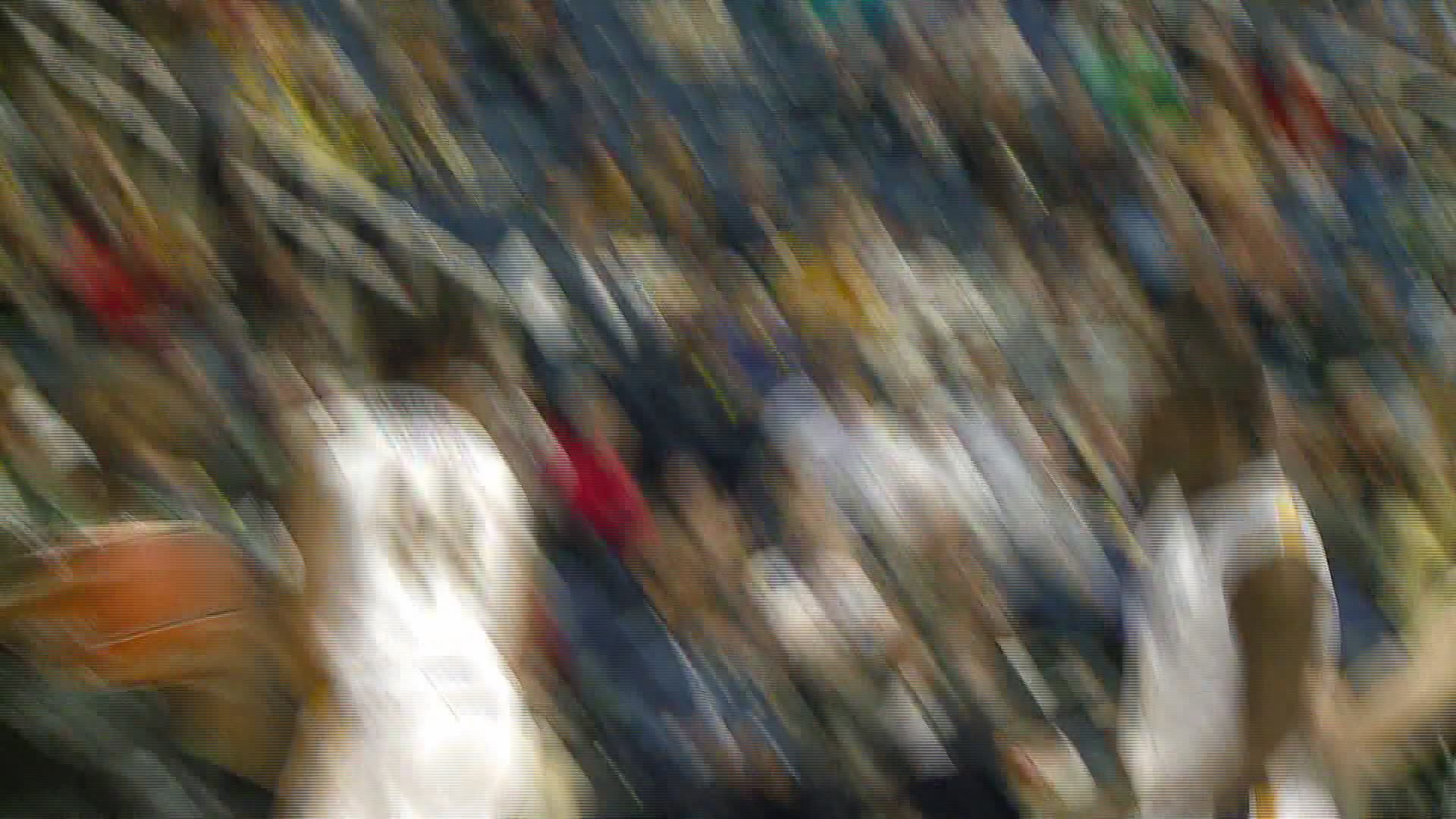 The camp annually features the top 30 high school point guards from around the country and the top 15 college point guards for an intense three-day training camp with nine-time NBA All-Star and current Houston Rocket Chris Paul. Players are tutored by Paul on everything from skill development to film breakdown to life skills.

This will be the 10th year that Paul has hosted the event with previous alumni of the camp including the likes of Stephen Curry, Kemba Walker, Bradley Beal, Victor Oladipo and C.J. McCollum among others.

Last season, Miller was named a first-team All-Southern Conference selection along with being the league’s Defensive Player of the Year. In 36 appearances with 20 starts, the Covington, Ga., native averaged 15.3 points, 4.5 rebounds and 2.0 assists per game.

Miller became the first player in program history to surpass the 100-steal mark in a single season, as his 104 steals ranked third overall in the country. His 2.89 steals per game also ranked fifth nationally.

Additionally, Miller scored at least 20 points in nine different outings as the Spartans won a program-record 29 games and earned the No. 1-overall seed in the National Invitation Tournament (NIT).