Dash extend safety netting to both foul poles for 2020 season

The team is keeping in mind the safety of the fans, all while maintaining a fun experience. 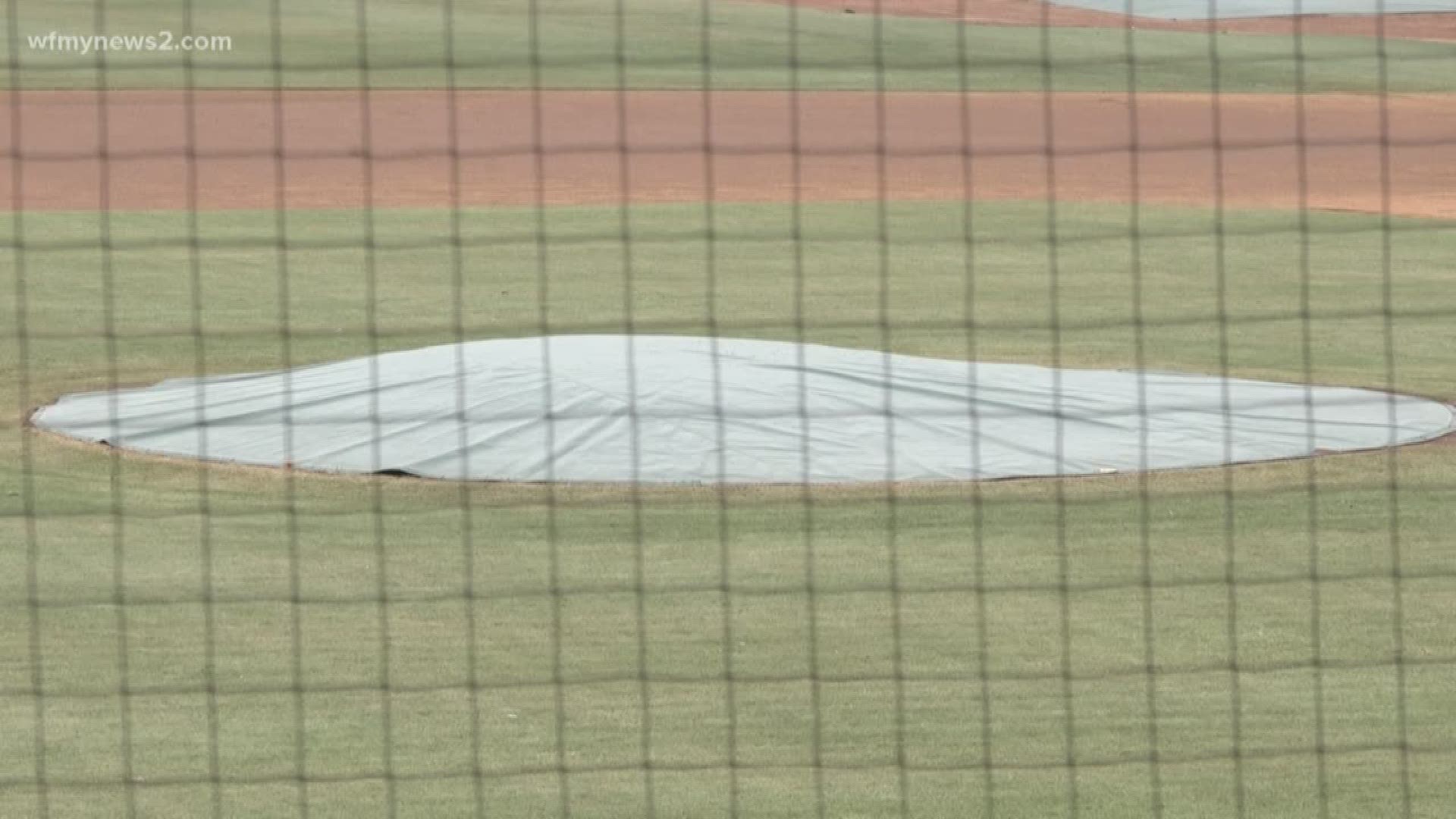 WINSTON-SALEM, N.C. — There's a new safety measure in place to protect fans at Winston-Salem Dash games, and it's coming just in time for the new season.

The Dash recently finished their project to extend the protective netting around nearly the entire ballpark.

The main goal in mind was for the safety of the fans -- all while maintaining a fun experience.

Before the change, the protective netting was only behind home plate, extending to the first and third-base sides.

The new netting will reach 40-feet high, which will cover all the seats down each baseline, along with a 15-foot net near the left outfield.

The same style of netting is also used at Yankee Stadium and several other major league ballparks.

In July of 2019, the Dash's parent club, the Chicago White Sox, became the first MLB team to extend protective netting to each foul pole.

Today, all MLB teams have extended their safety netting to at least the far ends of both dugouts. The move followed serious incidents over that past few years where fans were struck by foul balls.

RELATED: David Tepper wants a new stadium for the Panthers and he's doing a lot more than just talking about it