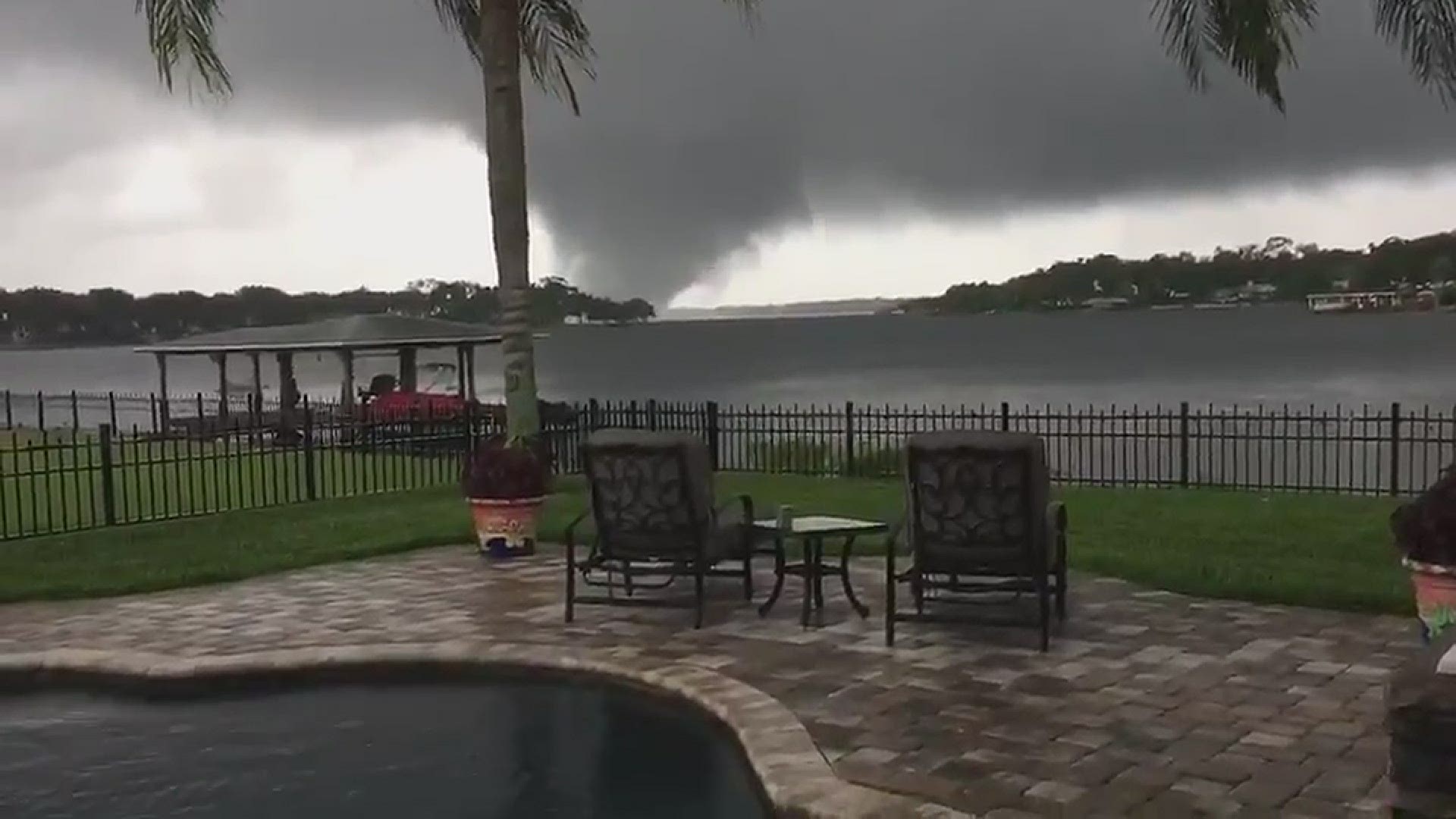 ORLANDO, Fla. — The tornado that moved through parts of downtown Orlando has been given an EF-1 rating, according to the National Weather Service.

It said the tornado, with peak wind speeds between 100-105 mph, started as a waterspout around 7:20 p.m. Saturday over Lake Conway. It crossed Little Lake Conway and Hoffner Avenue, then continued as a tornado along Ferncreek Avenue.

The tornado lifted just north of Lake Lawsona around 7:32 p.m. The more significant damage, the weather service said, was found in the area of Lake Margaret Drive and Ferncreek Avenue.

Josh Lebron said he saw the twister around 7:30 p.m. Saturday, perhaps 10 minutes or so after protesters for George Floyd walked by his building.

But a tornado warning had been issued by then to give everyone a head's up on the impending danger. Police also made an announcement that everyone had to seek shelter, Lebron said.

Joey Hawkeye on Twitter shared another view of the same tornado. Although it appears there is not always a clear cloud-to-ground connection of the funnel, it is a tornado because of the circulation seen at ground level.

Some damage was reported, including downed power lines. Wayne Allred captured video of the tornado snapping some of those lines, resulting in a few flashes. 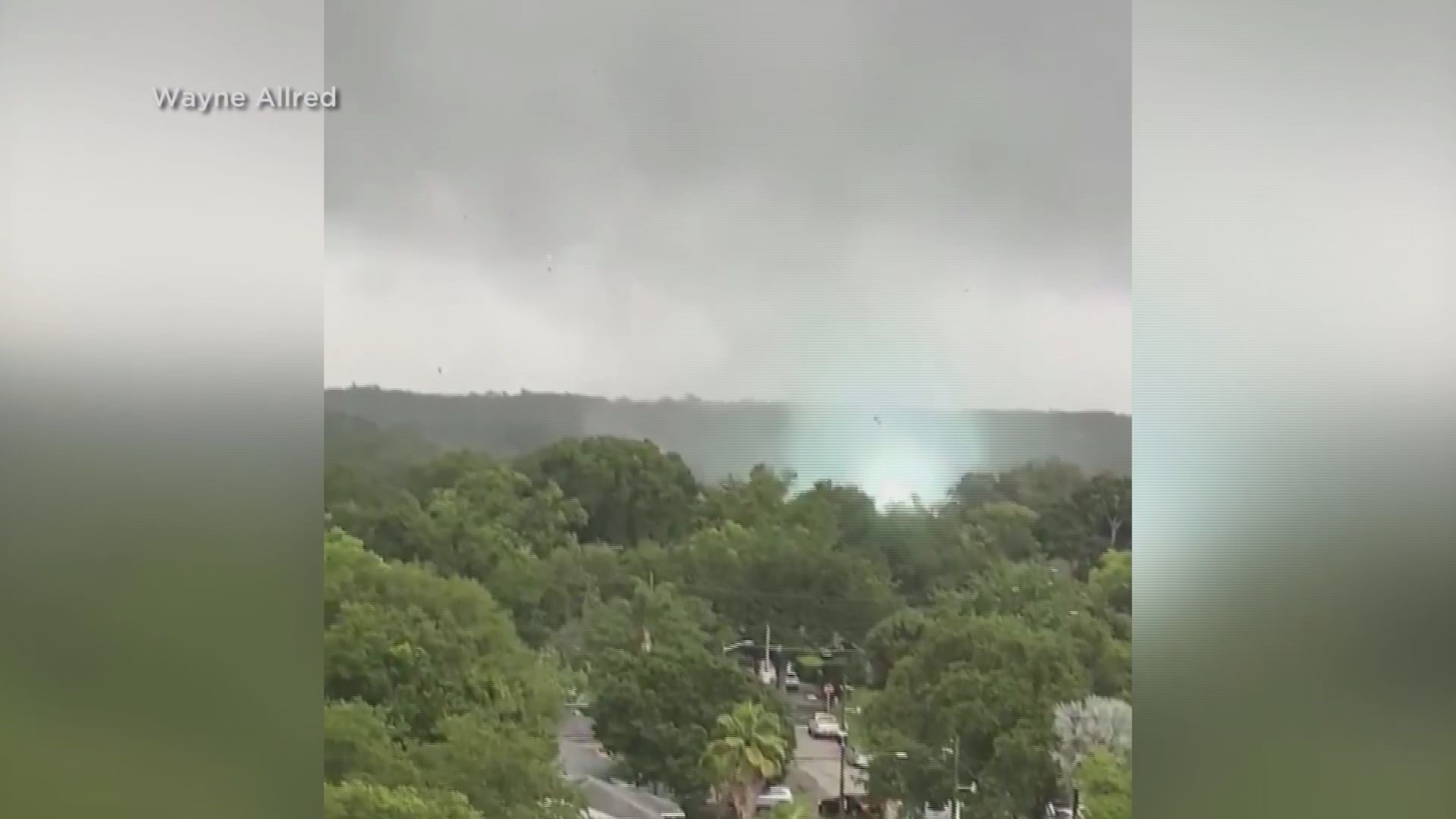 The city of Orlando tweeted no one has been reported hurt.

Strong to severe thunderstorms, including the threat for isolated tornadoes, were a concern all day across much of the Tampa Bay area and central Florida thanks to Tropical Storm Cristobal in the Gulf of Mexico.

The storm, despite being hundreds of miles away, has churned up the gulf and threatens to bring in a 1-3 foot storm surge along the Nature Coast. It also has helped to spawn several rounds of active weather, including severe weather in the Orlando area.

Tampa Bay largely escaped the brunt of the worst weather, with an exception of some downed trees and minor flooding.

RELATED: Cristobal churns up the Gulf of Mexico as a tropical storm