The John Coltrane Jazz Festival has a few changes this year but not with the quality of entertainers. 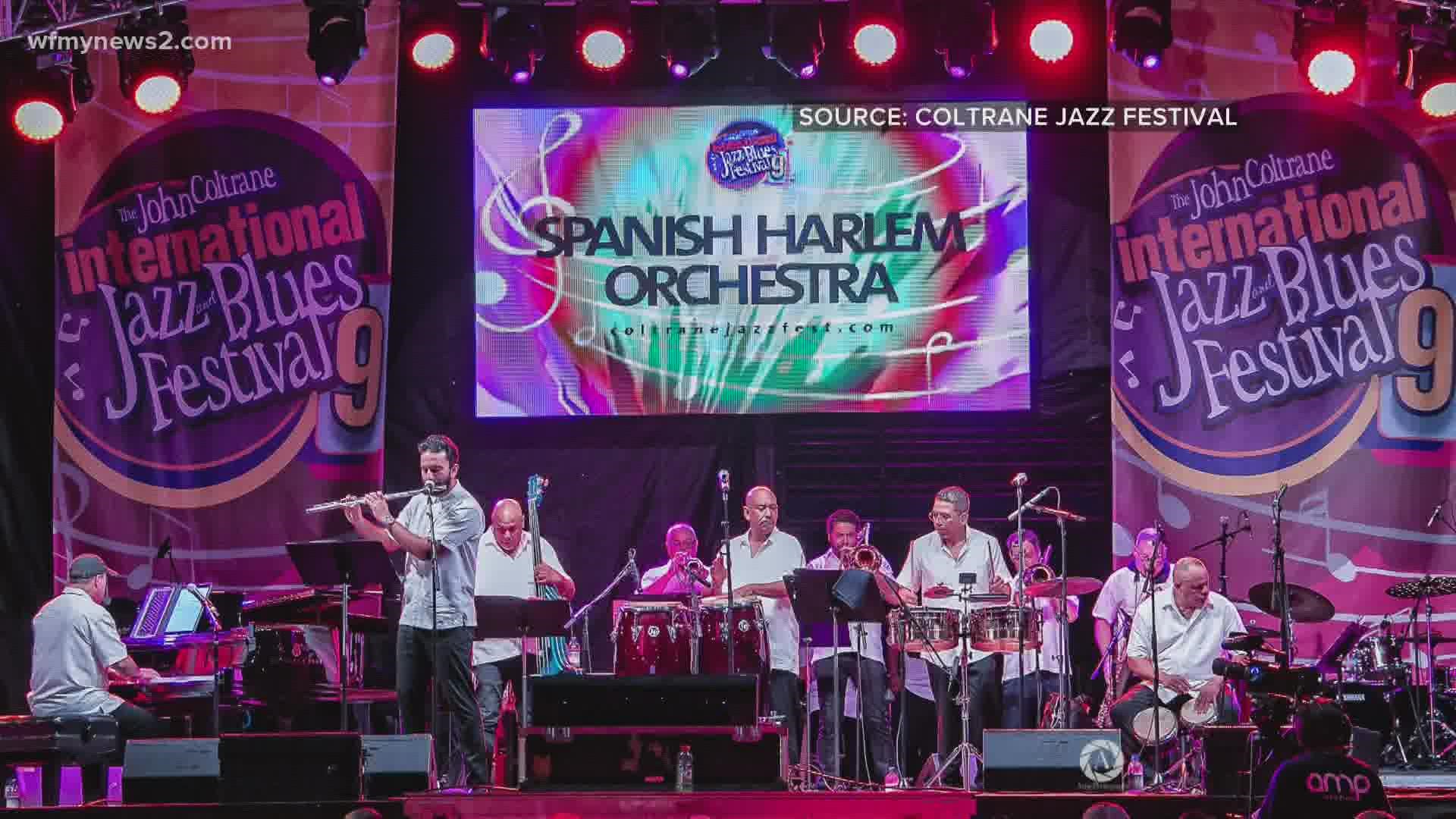 Playing since he was a child and gaining recognition for his gifts in his early teens, Rolling Stone magazine described Ingram as, “the blues savior…one of the most exciting guitarists in years.”

Now 22, Ingram released his debut, solo project in 2019 titled “KINGFISH”. Buddy Guy and Keb Mo joined Ingram for guest slots on the project. That album swept the 2020 Blues Awards given by the Blues Foundation including Album of the Year, Best Emerging Artist Album, and Best Contemporary Blues Album. Ingram himself won Contemporary Blues Male Artist of the Year, and Best Instrumentalist - Guitar.

Born in Clarksdale, Mississippi, and a student of the Delta’s musical history, Ingram was acutely aware of the musicians and the music that emerged from his corner of the world and absorbed that rich heritage. The young artist soaked up the music of Robert Johnson, as well as; Lightnin’ Hopkins, B.B. King, Muddy Waters, Jimi Hendrix, and Prince. Before long he could play like them all but kept developing his own sound and style.

Many will recognize Ingram from his appearance in season two of the Netflix program “Luke Cage” after the series lead producer saw one of his videos. Two of his cover songs were included on the show’s soundtrack album, which immediately introduced him to a young audience who had never heard the blues before. Through “Luke Cage”, Ingram also performed in an NPR Music Tiny Desk Concert with rap legend Rakim.

Ingram donates his time and talent to two causes important to him. Through his work with various local Blues in the Schools programs, he visits with students around the country while he’s on tour. He’s also an official ambassador for United by Music North America, a program helping people with developmental challenges to express themselves through music.