For the second month in a row the famed festival offers a virtual and a drive-in experience. 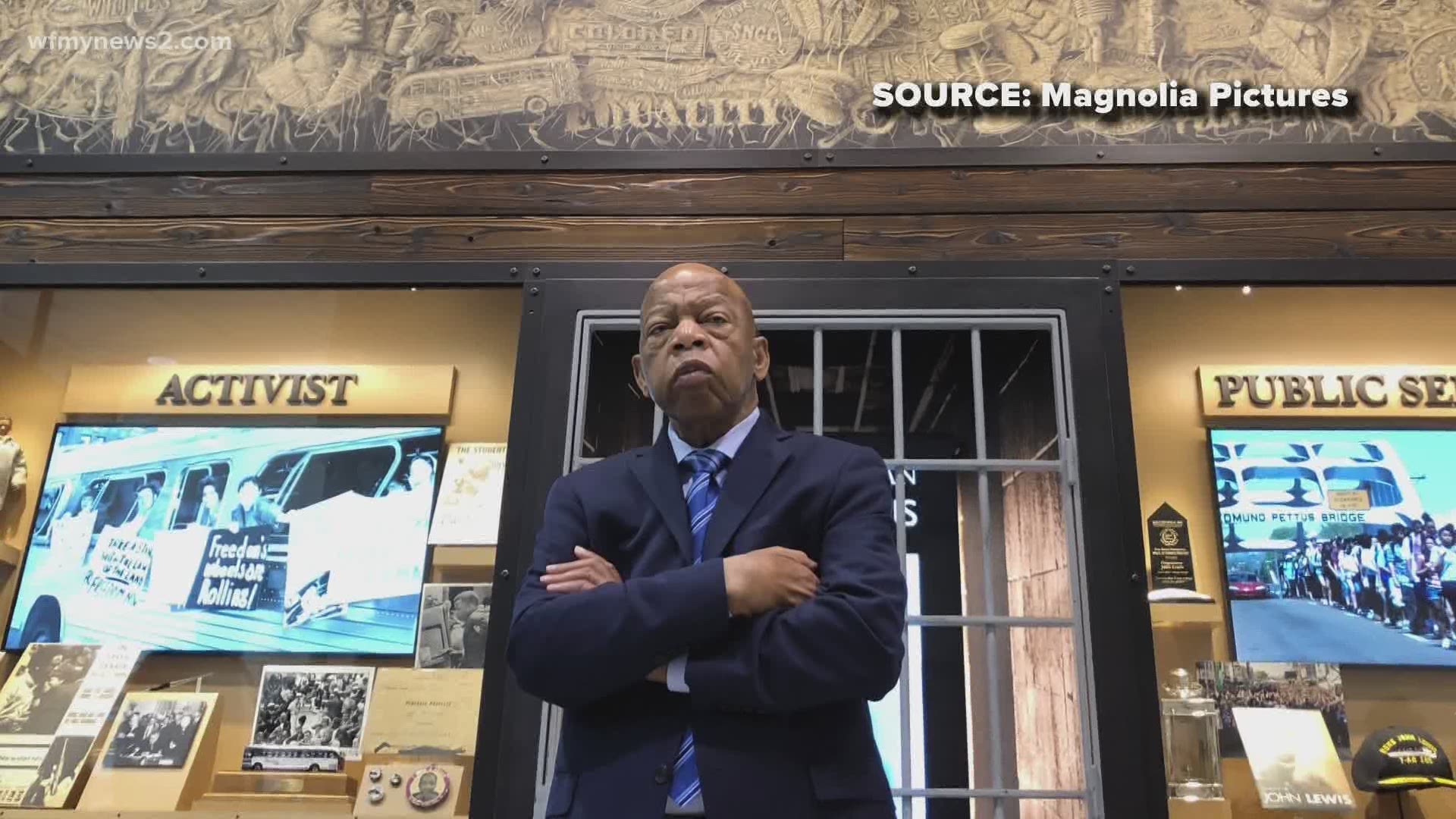 WINSTON-SALEM, N.C. — To have a film festival during a pandemic when people can't get together is no small task. But the organizers at The Riverrun Film Festival may have the answer. They have been debuting their indie films in a variety of ways.

"We decided to play one of the three movies this time online, so you could call that a virtual screening," said director Rob Davis "And the other two we are going to show at The Marketplace Drive-In."

But one of those drive-in showings will feature a special guest.

"We are thrilled this year to have Finnerty Steeves introduce her film at the drive-in venue. She was a star in the Showtime series Orange Is The New Black," said Davis.

There are still tickets available at the Riverrun website.