Jerry Davis at Washington Montessori spent weeks creating the original song and recording a music video with his students. 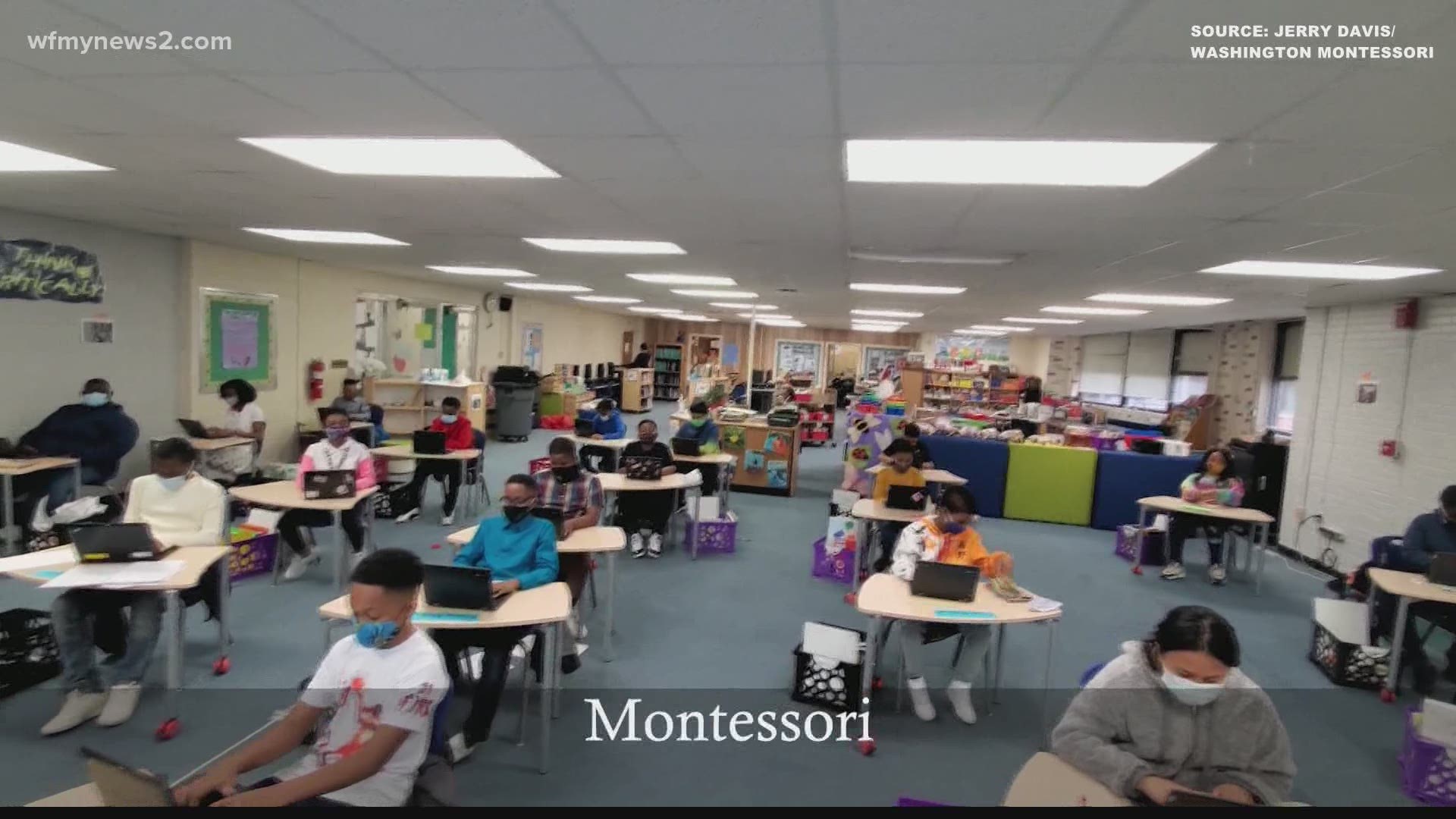 GREENSBORO, N.C. — An unprecedented school year is coming to a close for students at Washington Montessori. All grade levels are back in classrooms - and working to reconnect. Music teacher Jerry Davis knows the best way to do that is through song, so he wrote one, just for Washington Montessori.

Davis wanted the anthem to inspire hard work and a sense of community in students with lyrics like, "At Washington we will work until the end." 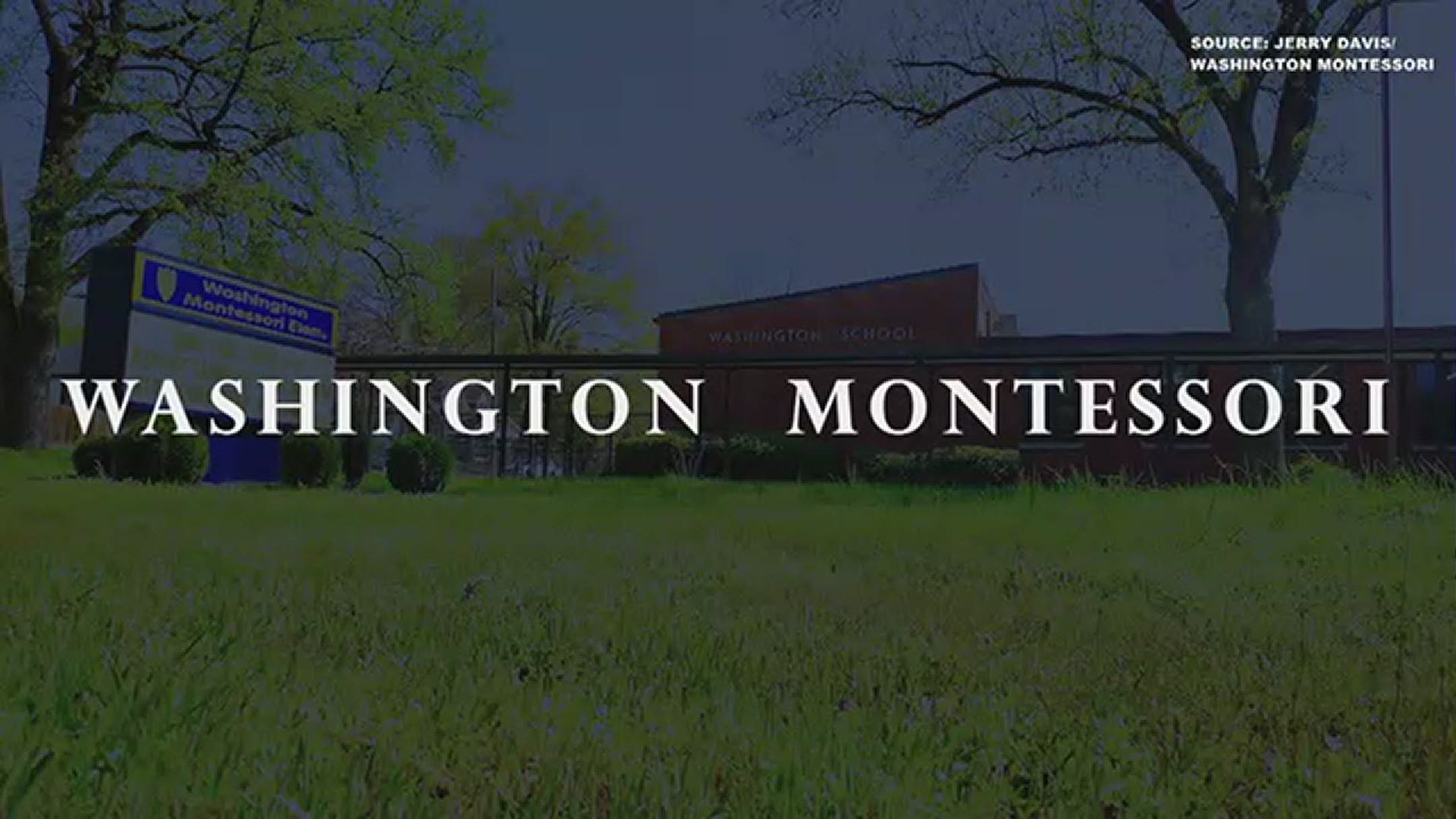 "The idea was really to improve test scores to improve students lifelong love of music and to enjoy being at school and having a sense of pride," Davis said.

For weeks, Davis wrote, recorded, videoed and edited the nearly four-minute long number, complete with dance moves, Zoom jam sessions and, of course, learning. But it's the end of the song he loves most.

"There's a part in the vamp I really like it goes, 'When we come to school nothing is impossible,' and I am a big believer that students are able to learn anything," Davis said.