If your gut tells you someone isn't telling the truth, watch their body language!

Someone may seem convincing if they're telling a lie, but their body language could give them away 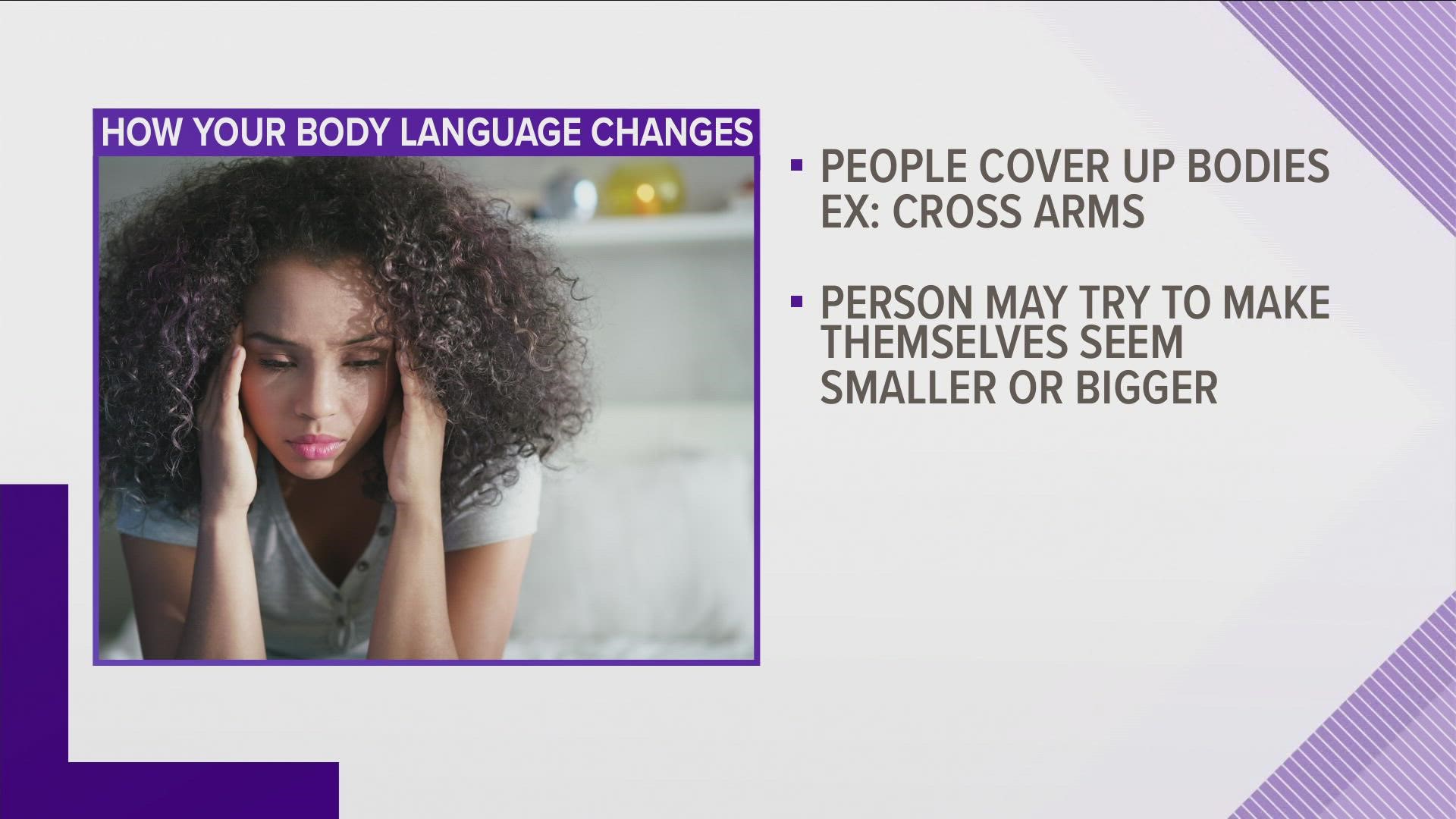 GREENSBORO, N.C. — From time to time, we might do something that we’d rather no one find out about. Like, cheat on our diet. Or, you say that you’re sick so you don’t want to go to work. Or, you don’t want anyone to know that you’re spending too much money and living above your means.

Body language can change when you’re trying to hide something. Some people tend to cover up their bodies because they feel vulnerable. For example, they might cross their arms over their midsection. They might physically try to make themselves appear smaller. On the other hand, some people will try to show bigger, bolder body language because they believe it will be more convincing. They get visibly uncomfortable when the topic comes up.

Some people are better at covering up than others depending on possible consequences. The more they have to lose, the more likely it that they’ll feel anxious about whatever they’re trying to cover up.

Share your thoughts on my Facebook page: Blanca Cobb – Body Language Expert. Write a message on my timeline and I’ll get back to you. While you’re on my page, I’d appreciate it if you give my page a “like.” 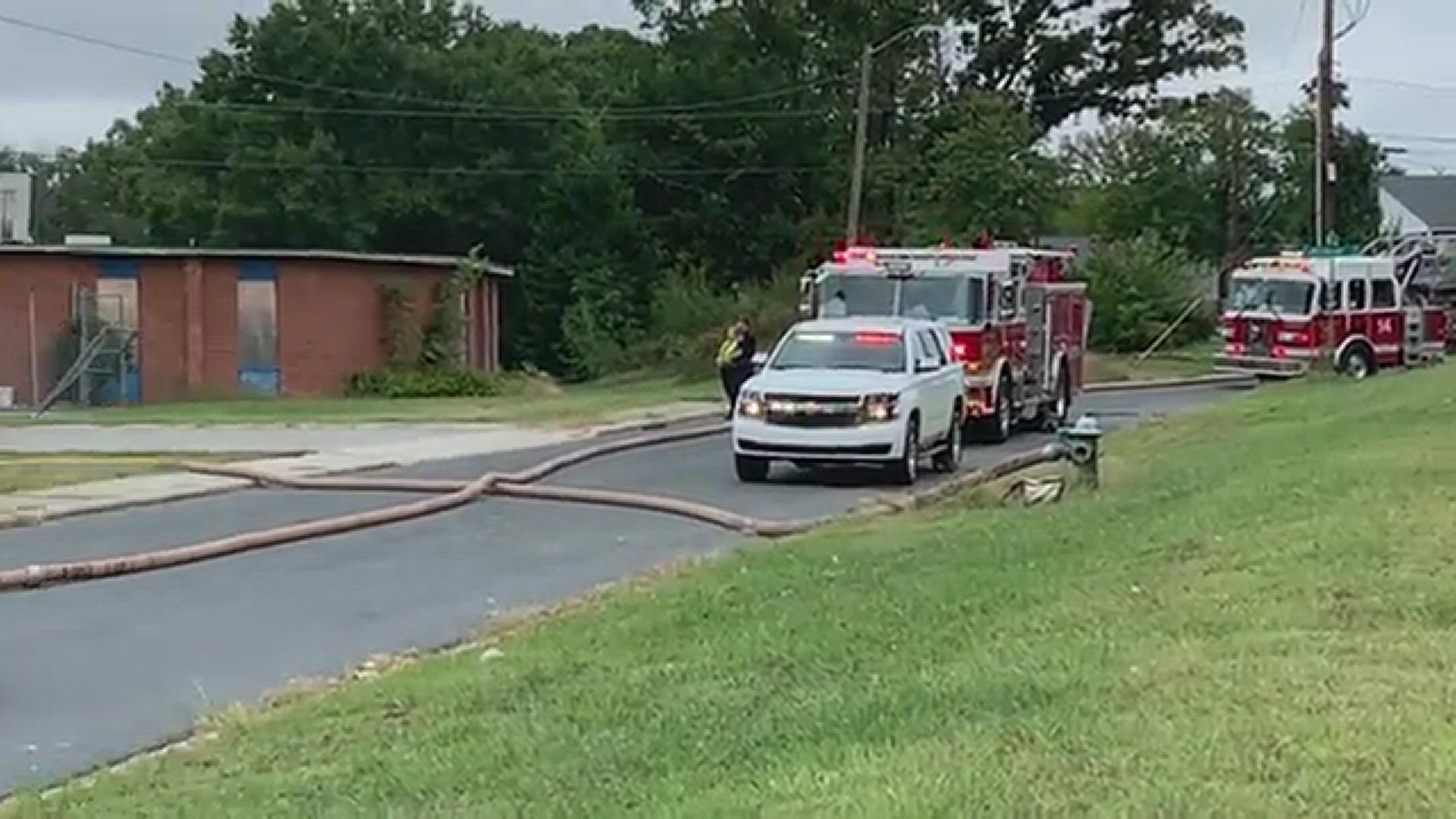