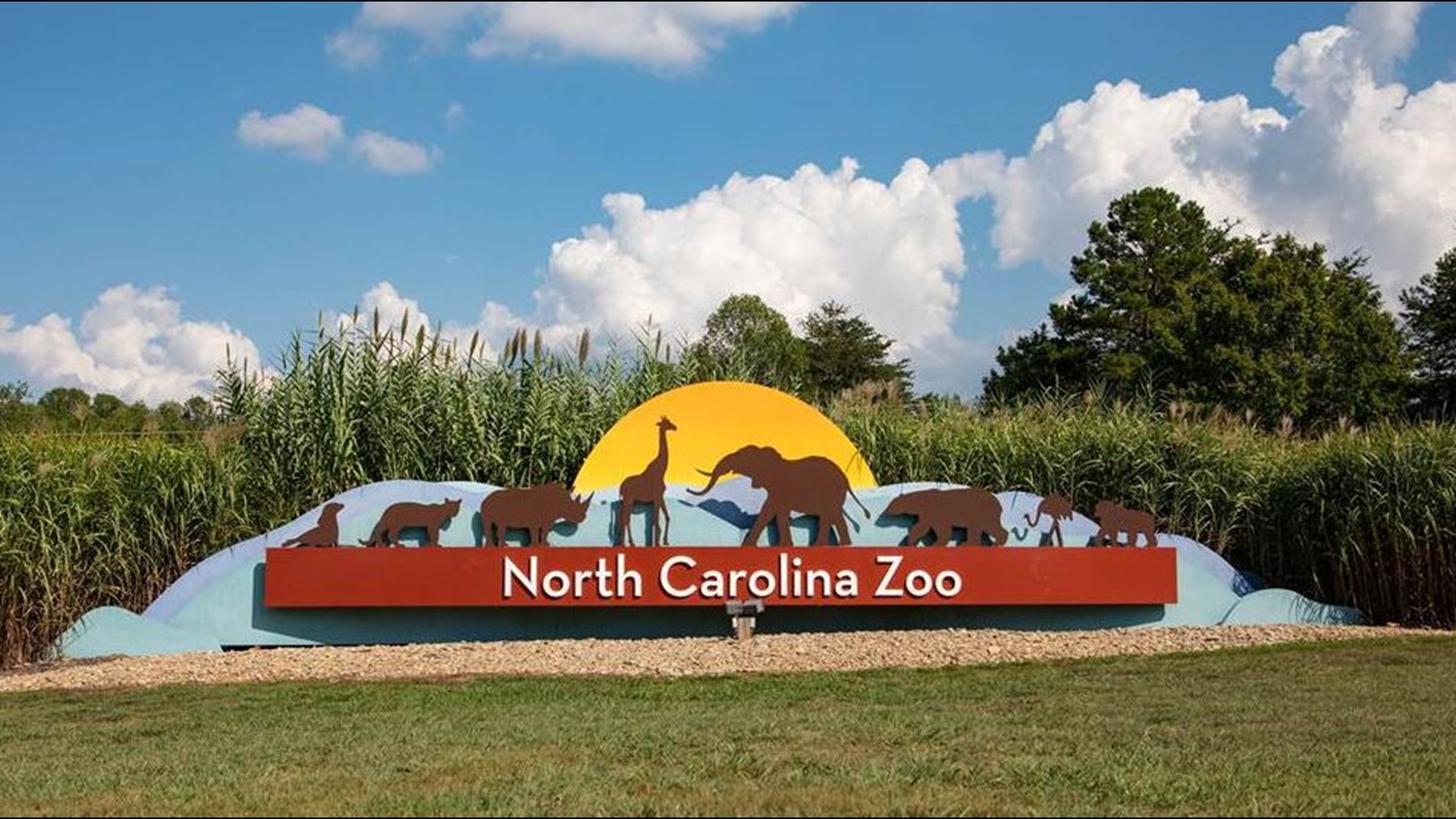 On Tuesday, Aug. 18, Diesel the Sea Lion developed an abnormal breathing pattern recovering from anesthesia and had a heart attack, NC Zoo officials said. Zoo veterinarians had previously noticed Diesel experiencing eye pain and intermittent episodes of loss of appetite. They anesthetized the sea lion to examine it further. In the past, Diesel had responded well to anesthesia and had recovered successfully, zoo officials said.

"Diesel had a big sparkling personality. He epitomized what a California sea lion is," zookeeper Sally Adams said, "he was a chatty goofball full of energy, always eager to learn new things and show off anything new.”

More information about his cause of death in the coming weeks after the results of the necropsy (animal autopsy) become available, officials said.

Diesel had been living at the NC Zoo since 2015.