Record-breaking pilot flies it forward | Mo on the Go 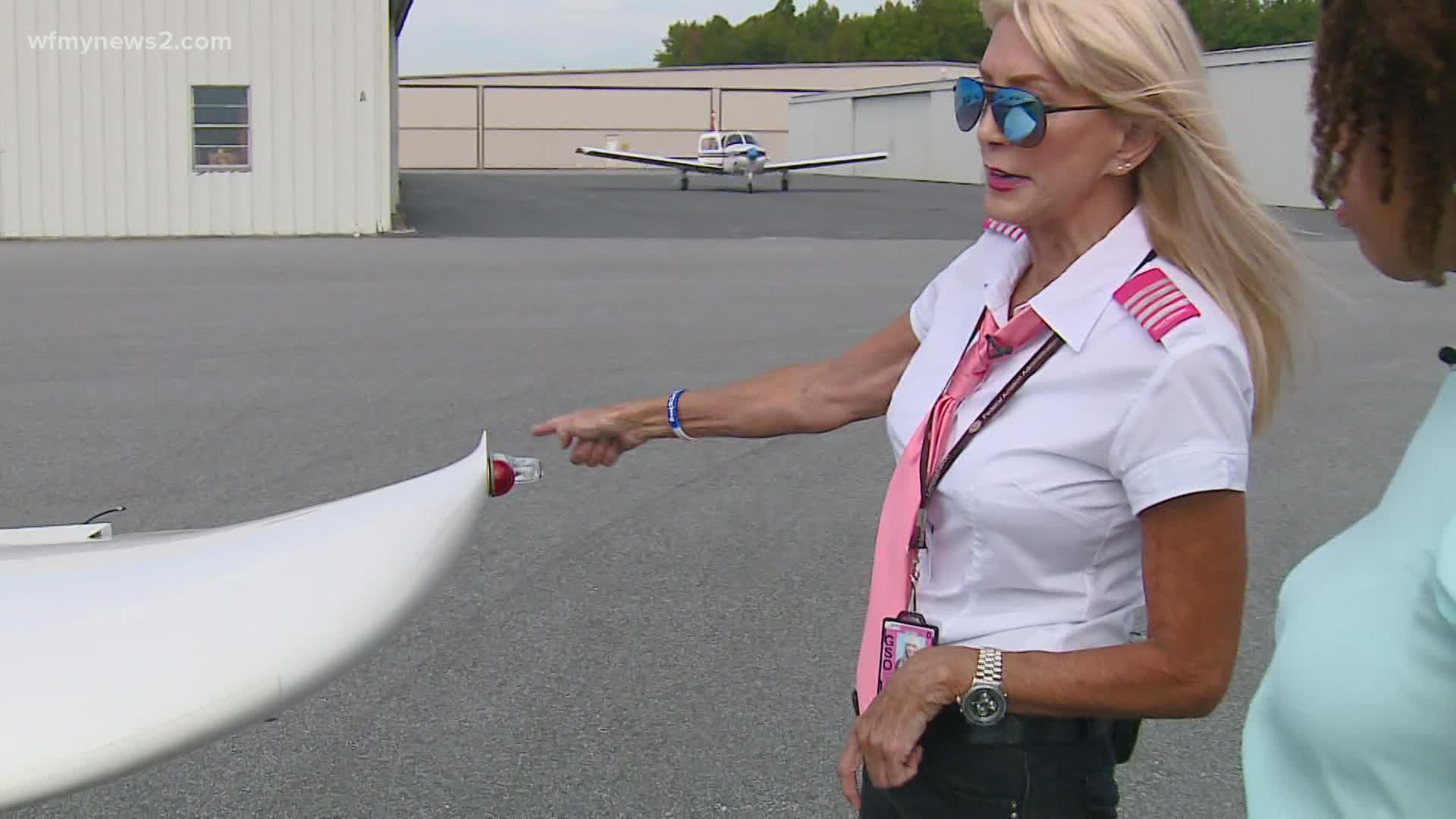 GREENSBORO, N.C. — Flying is an easy, relaxing way to travel, especially when going long distances. But, have you ever considered: Who's in the cockpit? More times than not, it is likely a male flying the plane, but one Triad woman is changing that narrative.

MayCay Beeler was once a household name in the Triad.

"About 37 years ago, I had the opportunity to learn to fly for a TV assignment," Beeler said.

Beeler hosted a television show in the 80s called PM Magazine on WFMY News 2 and was offered a once-in-a-lifetime opportunity she couldn't pass.

"I was just blessed beyond measure when the assignment came up," Beeler said. "'[Her supervisor said] we want you, MayCay, to learn to fly.'"

She said Sally Ride, the first American woman in space, is her unofficial mentor. Beeler said, when Sally Ride was flying into outer space, she was learning to fly a plane.

"I was practicing for world aviation records, when I was pregnant with my son," Beeler said.

Beeler said aviation is in her son's DNA.

More than 30 years later, her son is now an airshow pilot and aerospace engineer.

"RJ's brilliant and a better pilot than I'll ever be or his father will ever be and we are grateful for that," Beeler said. "That's evolution."

With men are traditionally found in the cockpit, Beeler's mission is to bring more women into the field. In 2013, Beeler founded The Diva Flight Experience to inspire women to fly.

"We put you in the cockpit of a real airplane at the flight controls flying an airplane," Beeler said. "It's not a simulator. You are in the pilot seat."

Beeler said this flight program is her way of 'flying it forward.'

"If a girl can see it, she can be it," Beeler said. "All it takes is for a young girl to see one woman who is a pilot to know it's possible. 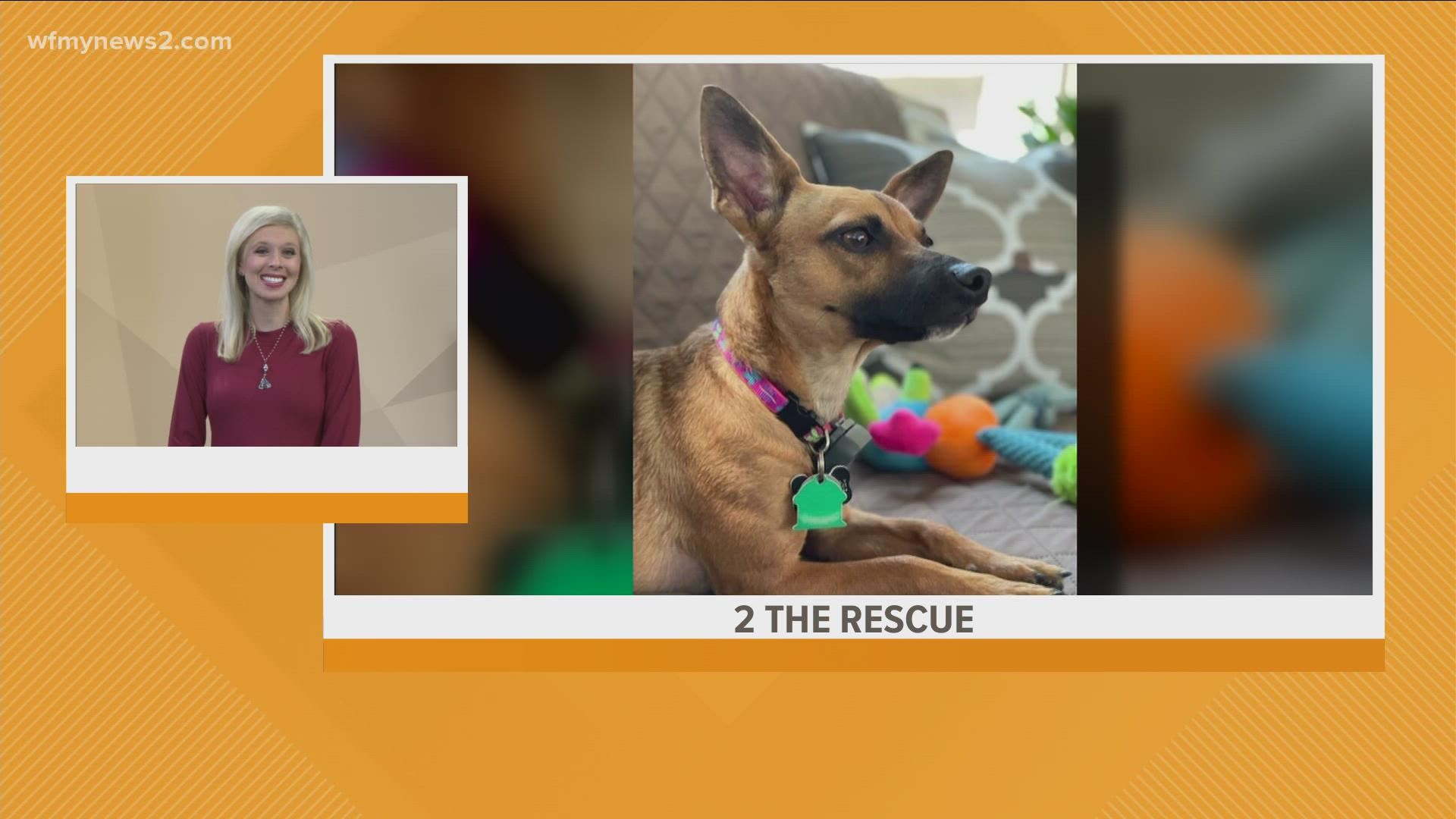